From Cascais to Manchester, a Young Exchange 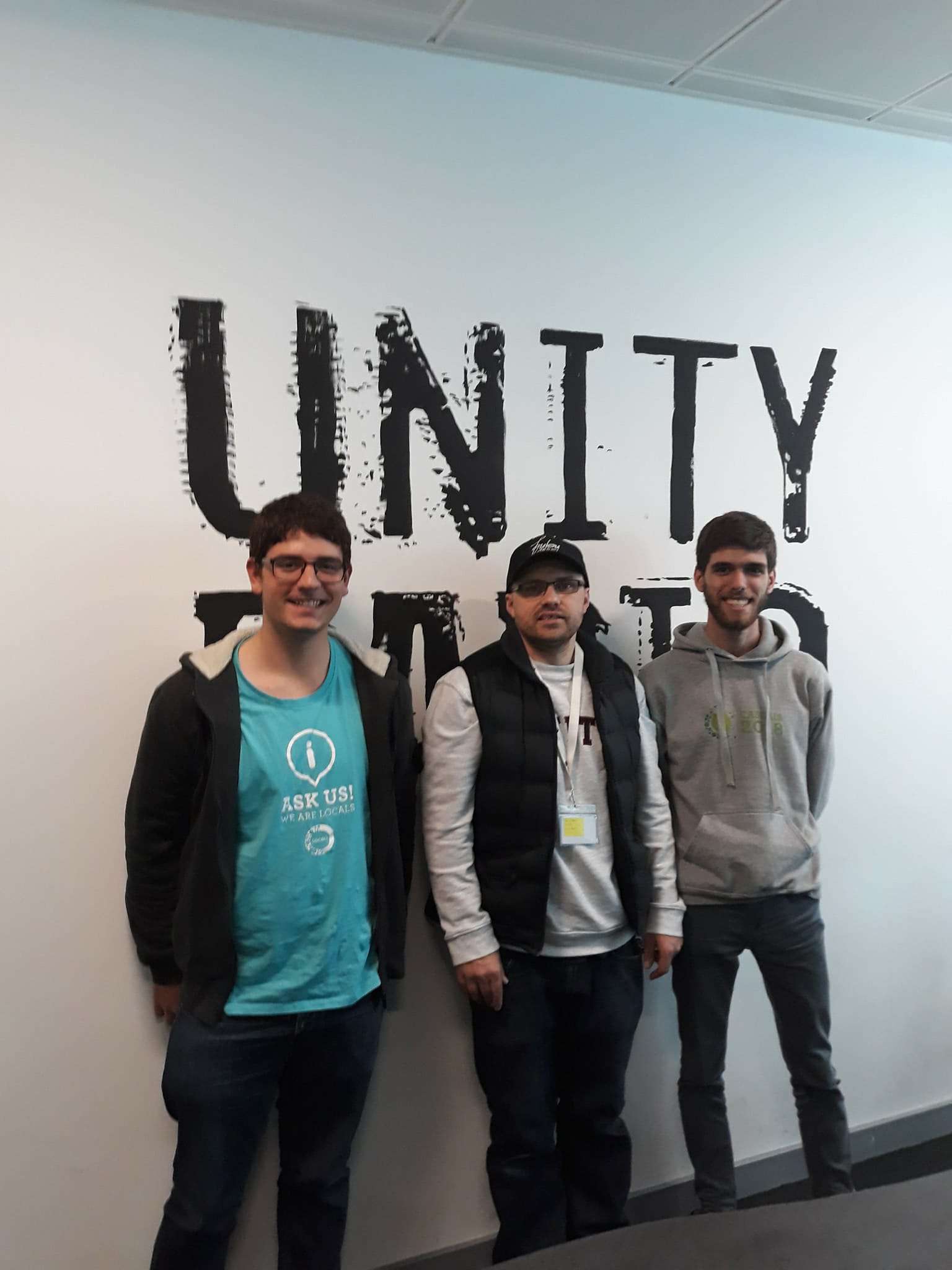 Every year, since 2009, there have been European Youth Capitals, a title awarded by the European Youth Forum to a European city or town just for one year, during which it is able to showcase its youth-related cultural, social, political, and economic life and development. It may not be the best thing to tell to the Mancunians, but sorry to inform you that in 2015, you lost the race for the 2018’s Capital against Cascais. Now you may be asking, what is even Cascais? Well I’m glad you ask, Cascais is town just outside Lisbon, and on the edge of falling onto the Atlantic Ocean.

The idea of applying to the European Youth Capital came from the Town Hall’s organization, Cascais Jovem, which translated to English, it means Cascais Youth. This organisation is best known for its summer volunteering projects for young people, and some focused events all around the year. But just why are you reading this? Basically we’re part of one of these projects, the Glocal Youth, a “global” & “local” group of young adults that have been travelling to the cities that competed against Cascais for the Youth Capital. And no, we’re not visiting you just to brag, but to learn from you. Manchester is the last stop on this exchange and our main focus for these 10 days is the volunteering and how some organisations from Manchester help and work with the people in need. We’ve visited places like 42nd Street, Proud Trust, Ground Workers and Manchester Young Lives, and now we’re at Unity Radio due its proximity with the Next Gen Youth (NGY), that helps young people from difficult backgrounds, such as family issues, children in foster homes, drug and alcohol abuse, depression & anxiety, teaching & giving them skills & qualifications to help them build a better future. 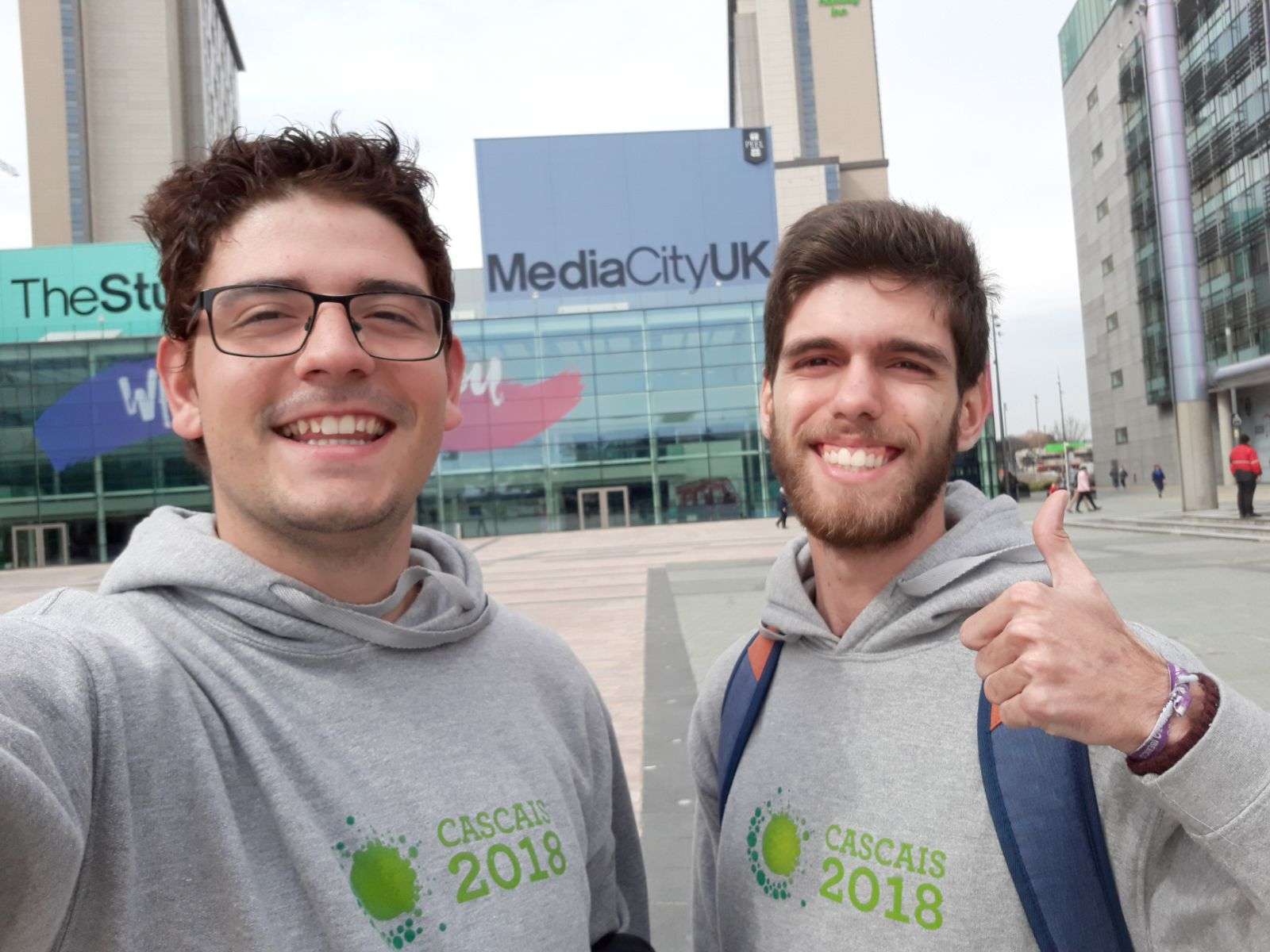 Just like these places, Cascais Jovem also means to help as many people as it can, and, in 2017, with six different summer projects, there were more than 2200 volunteers with ages between 12 and 30, working in monthly shifts. These six projects have a large range of action, going from helping tourists around town and on the trains, to cleaning the beaches and the natural parks, and even giving a helping hand to organisations, schools or daycares that work with children, elderly people, and people with disabilities. Have you ever seen a floating wheelchair? Well in Cascais you can, because on three of its seventeen beaches, people in wheelchair have the opportunity to enjoy the water with less concern and as safely as possible. Practicing sports is important in Cascais as well, and so there are volunteers working in the many events that happen in town during the year, such as football championships and surf tournaments. Apart from the summer projects, Cascais Jovem also works in several areas, with the goal of giving young people the opportunity short-term experiences in a working context, which not only gives them the chance to fill in their free time, but they can also learn real life skills, such as communicating with people, organisation, and taking on responsibility for different tasks.

Cascais Jovem’s main goal is to give young people a chance to speak up, make the difference, share good practices, and stimulate creativity and innovation. For that there’s the BIPs, council funded projects that allow youngsters to plan and organise workshops or events that they either like to attend or that they’d like to give to an audience. All they have to do it’s to come up with an idea, present their project with detailed information on how to realise it, how much it would cost, the time duration and the size of the pretended audience, and they are eligible to an endowment, provided by the Town Hall, and that’s why we say that the Future Starts with Us. 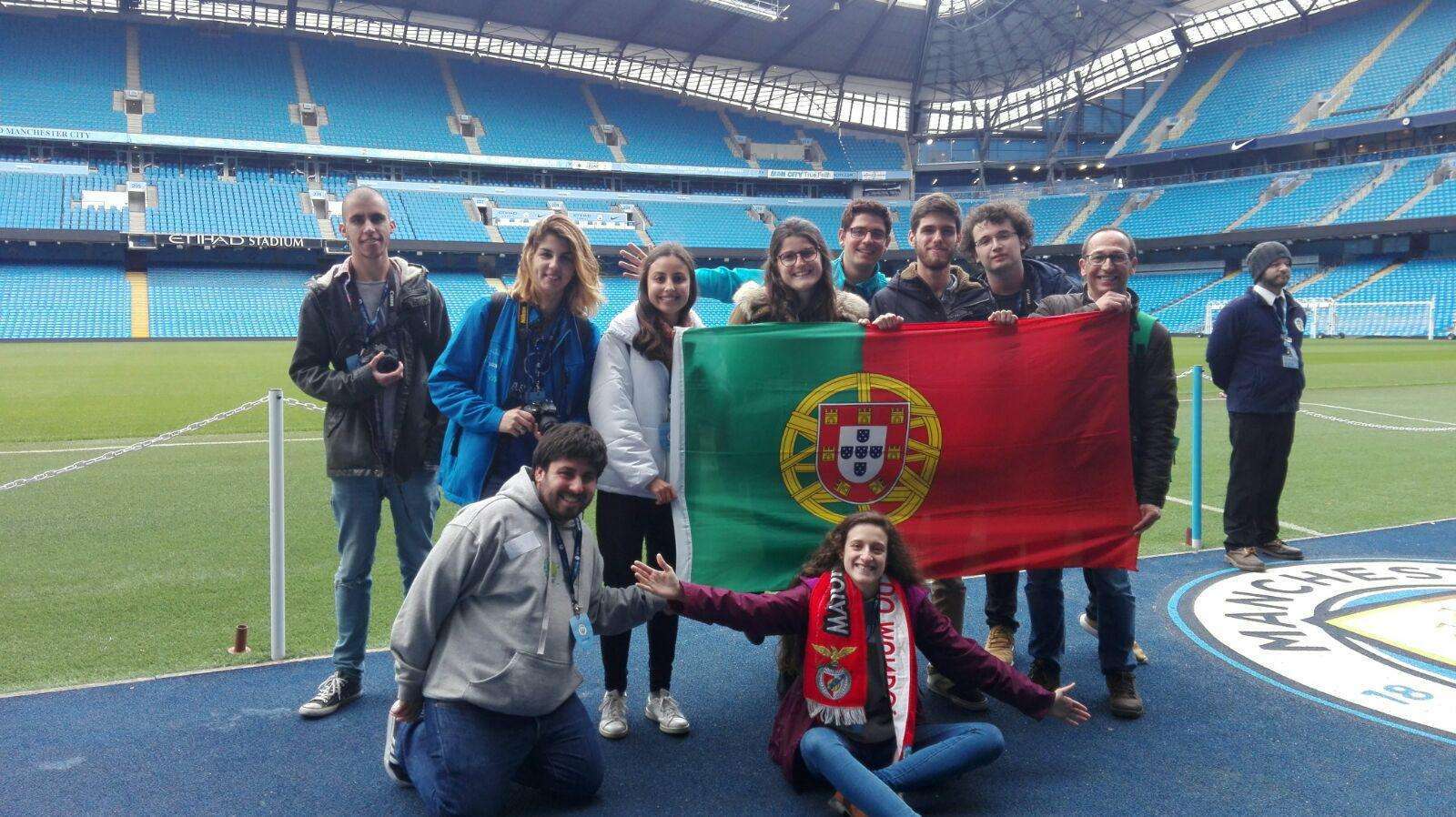 So far we’ve been loving our visit to Manchester, and we’ve learning that volunteering is not as different in the rainy lands, as we could’ve thought, and if you feel like catching a little bit of sun, we promise you that we will welcome you as well as Manchester welcomed us. We would also like to thank everyone at the Unity Radio for having us, the patience they showed us, and the opportunity we’ve been given.

For more information on Glocal Youth 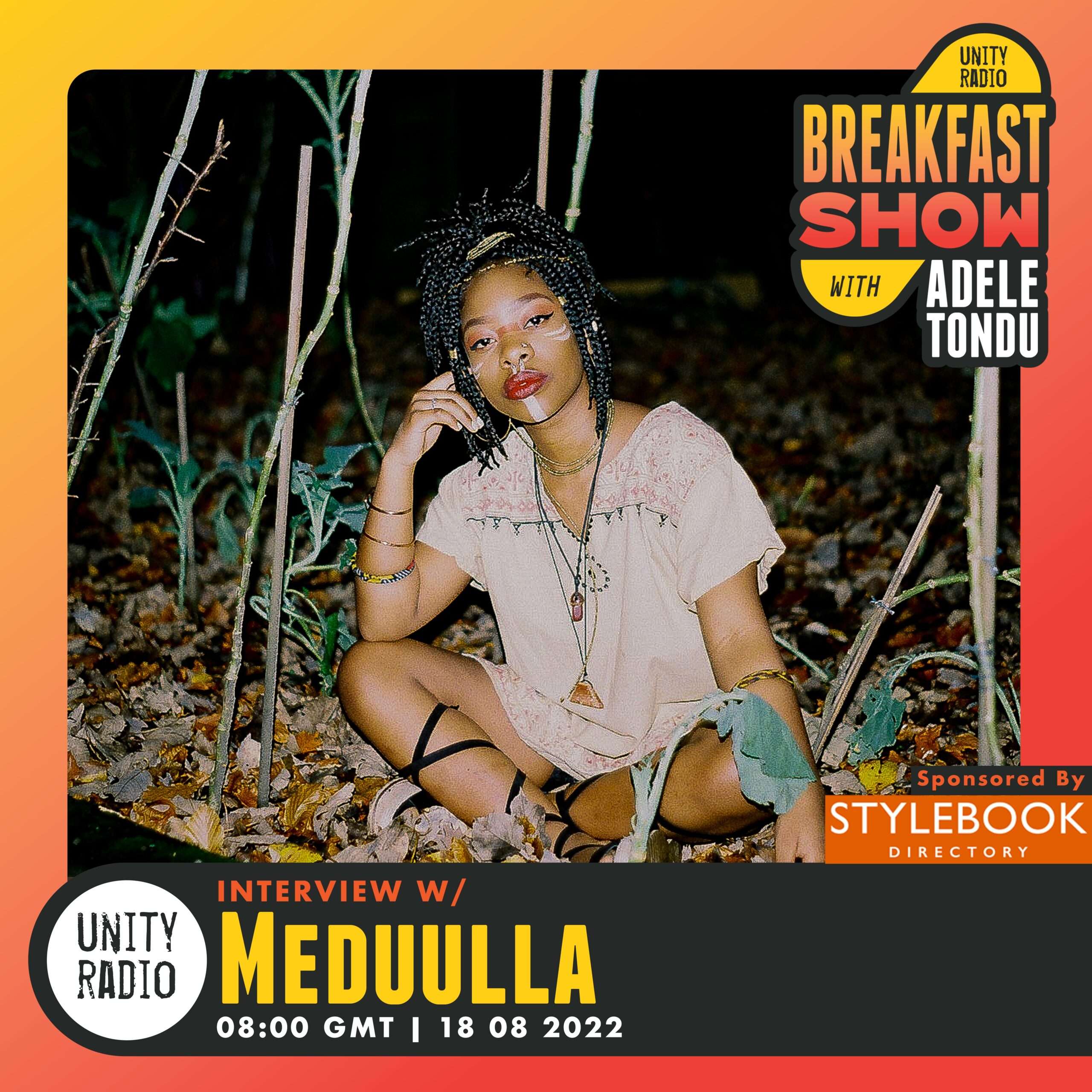