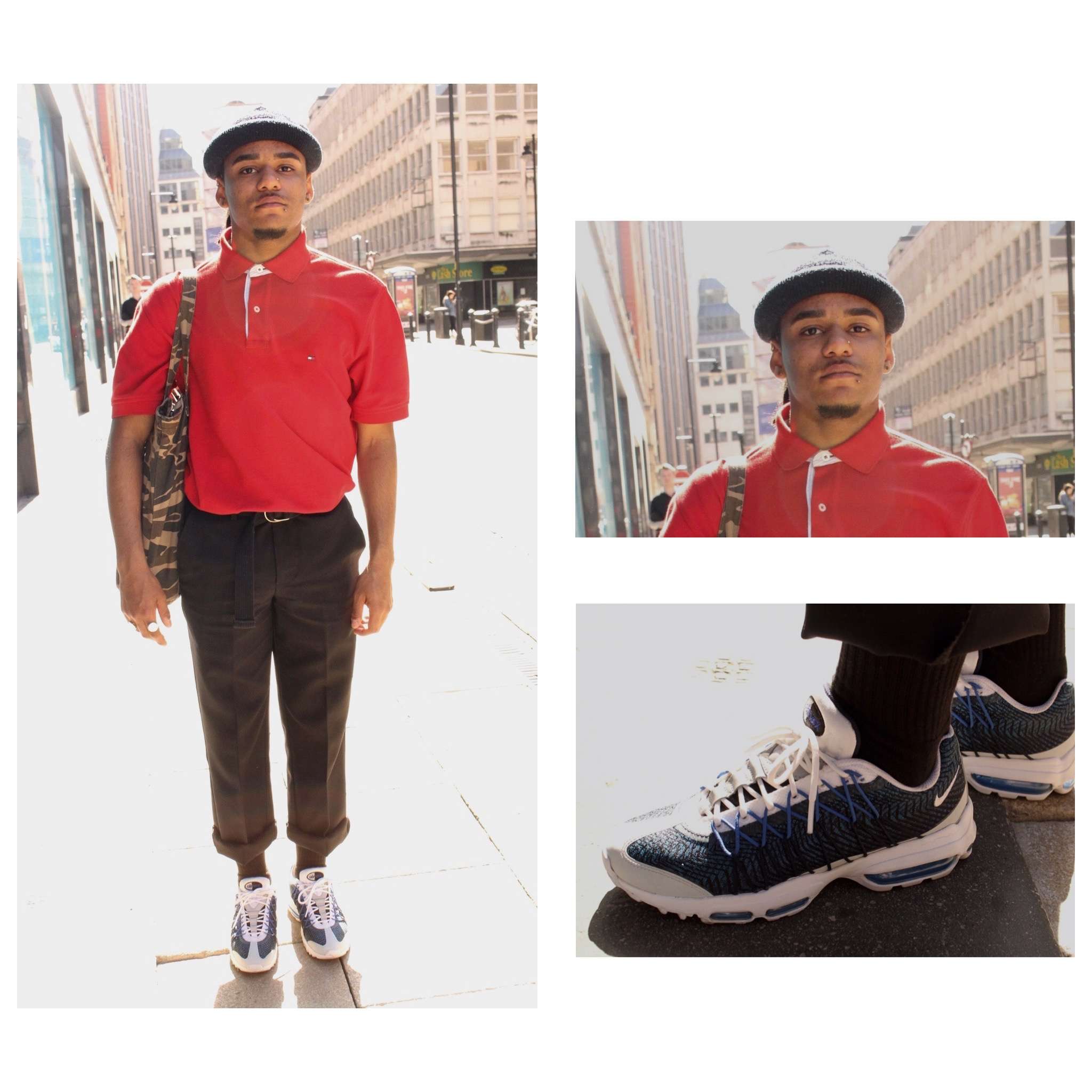 #1 Urban Style of the Week

This weekRachael Morrissey was on the streets of Manchester having a lucky week with the sunny weather finding all kinds of styles, but this week’s style of the week isErike Sousa who shows us the latest up and coming style this season for menswear rolled up cuffed jackets and pants.

These straight legged rolled up pants give it a smart casual feel.Erike Sousa refines his look by taking it a step forward by even rolling up his hat which makes him original on the streets of Manchester .

This streetwear look is hipster and makes him look fresh when going against fashion categories by mixing casual smart belated pants withnike air max also having that popular army print side bag from Carhartt.Erike Sousa loves blogging his fashion styles with friends and his fashion influences come from bloggers, media and music. He’s interested in hanging out in Manchester with friends listening to R&b,Hip-hop and rap. His first language is portuguese and likes going out for food an drinks and interested in sports. 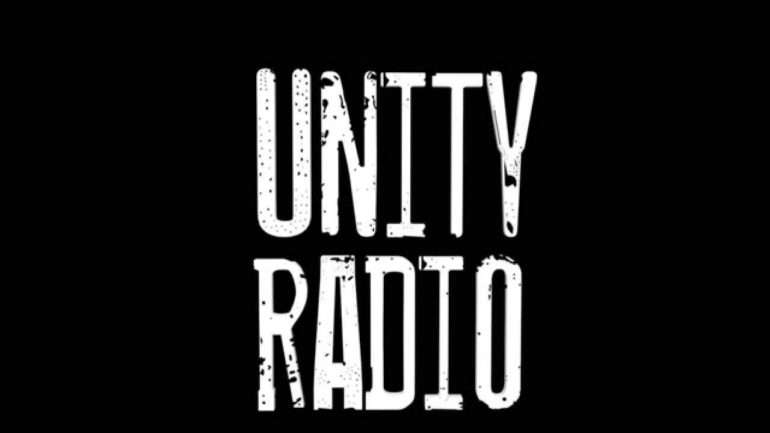 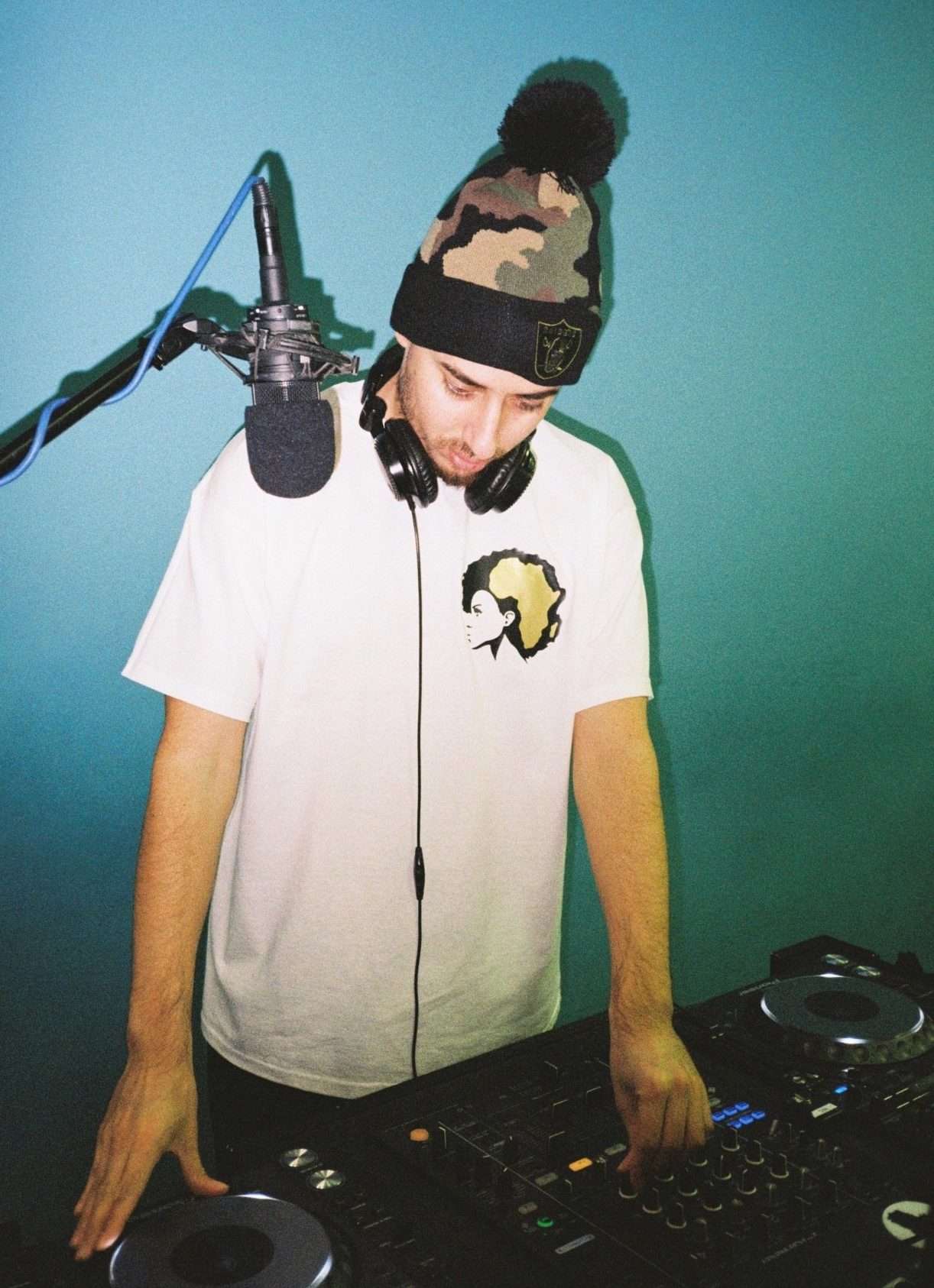 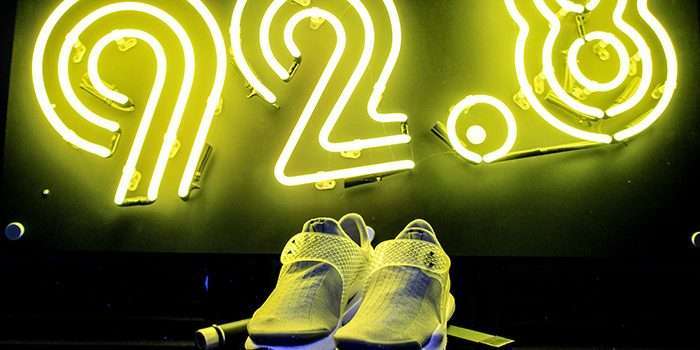