Starting out as a dancer, manc union Kennedy later realised her true passion was for music. She attended the Manchester Midi School in Salford and enrolled on the ‘DJ Basement’ course. During Kennedy’s time studying at the Midi School she wanted to combine her passion for entertainment with her knowledge of music. After winning BBC One adventure game show ‘Prized Apart’ she became a valuable member of the Unity Radio team co hosting the breakfast show every weekday 7-10am. Not only is she a presenter for Unity Radio but Kennedy also writes a blog for the Unity website and prides herself on her knowledge of music. Kennedy continues to challenge herself, interviewing at different locations and balancing her time between Manchester and London.

If you would like to book please email bookings@unityradio.co.uk 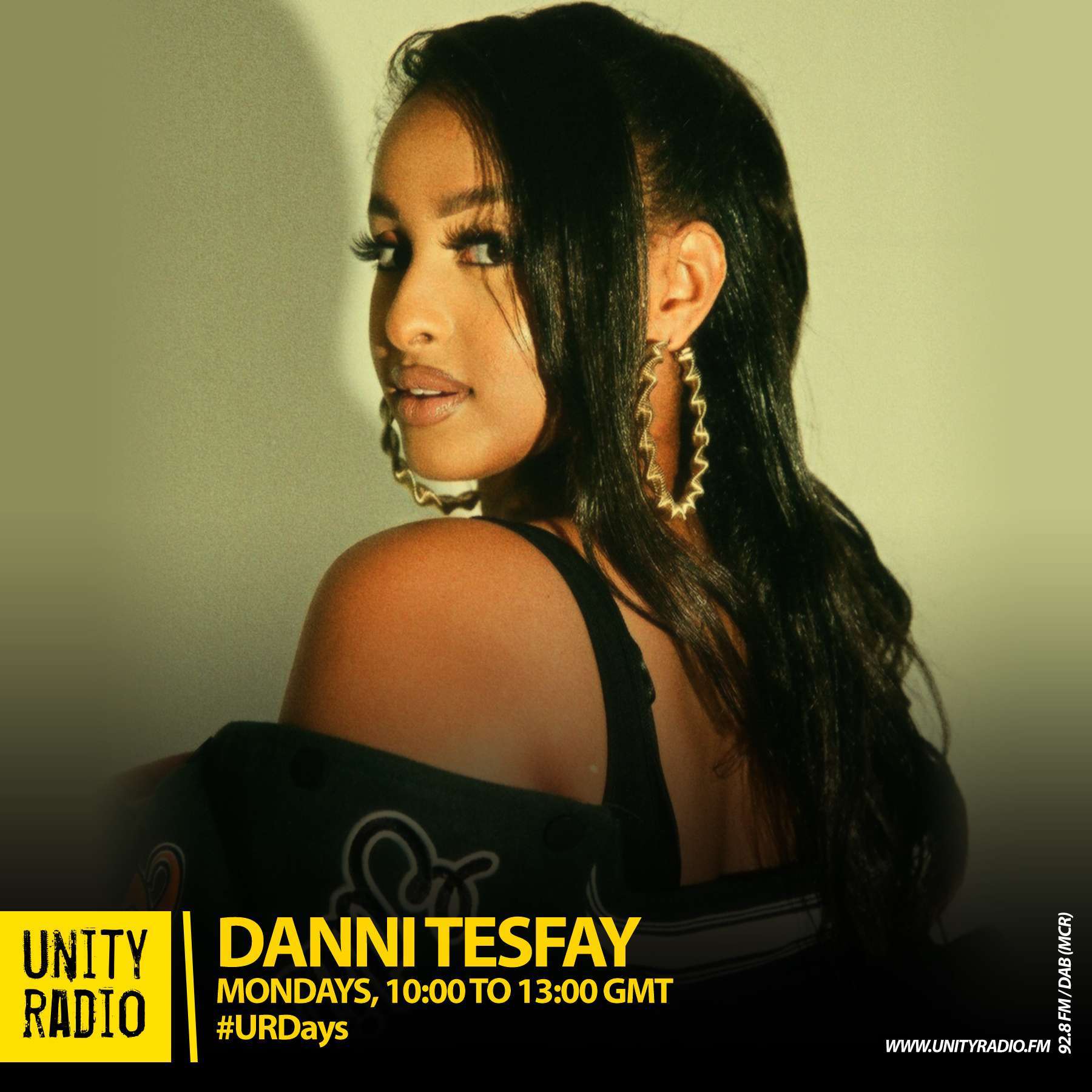