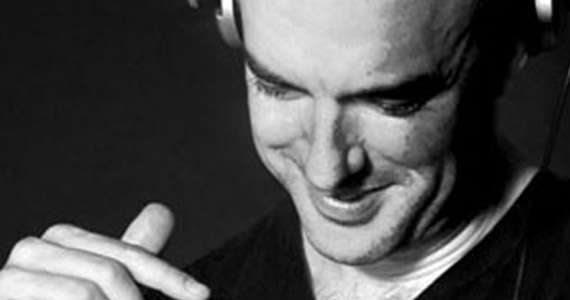 As the man behind audio tonic, the longest running weekly night in the Middle East, Mike has plenty to answer to – and be very proud of.

Michael Robert has been a vital part of the music and clubbing scene in the UAE since 2006, and has recently moved back to Manchester, England, where he most definitely calls home!

He’s perhaps best known for audio tonic Sunset Sessions, the 11 hour house party that ran every Friday at one of the Middle East’s most stunning venues: the open air, split level bar and club, 360º, and now at Dubai’s most forward thinking hotel the W Dubai on the Wet Deck, AND at Texture in the Northern Quarter of Manchester every Saturday. The party has been responsible for not only breaking some of the biggest underground names in house for the best part of a decade, it’s also home to the finest residents in town, including of course Michael Robert.

He was awarded Time Out Dubai’s prestigious ‘Best Local DJ’ gong in 2010, while he was voted as What’s On’s favourite DJ in 2014. Not only that, but local dance music magazine Hype recognized his dancefloor achievements, and handed him their ‘Outstanding Contribution’ award in 2015, with Timeout Dubai awarding the same accolade earlier in 2016. audio tonic also won the Best House Night at the Time Out Awards in 2011 and 2014, and at the What’s On Awards in 2012 and 2013.

Musically, he favours melodic, bass-friendly house music, and is equally adept at soundtracking the Arabian sunset as he is delivering a peak time, hands-in-the-air house and tech-house set.

He’s been a virtual ever-present at Creamfields Abu Dhabi, and even hosted his own audio tonic arena, while he’s played sets at leading clubs in Dubai including Trilogy, Pacha Ibiza Dubai and Nasimi Beach. Alongside that, he’s an in-demand corporate DJ, having played for Michael Schumacher, Boris Becker, The Abu Dhabi Film Festival, The Laureus World Sports Award and the Abu Dhabi Formula 1 Grand Prix.

In 2011, audio tonic took the next step and set up their own record label. With over 30 releases under their belt, and with support from some of the industry’s biggest names including Solomun, Seth Troxler and Maceo Plex, the label continues to thrive with its deep/tech output. Rising side by side with audio tonic Records is their superstar resident DJ and label head Raxon, who’s become the city’s biggest DJ export, helping spread the good word of audio tonic to huge house labels like Noir, Culprit, Diynamic and Ellum Audio.

Now well into their 9th season at 360, audio tonic – like the man behind the musical mission – continues to thrive, consistently supplying the best beats in the business, 4,978 hours and counting. 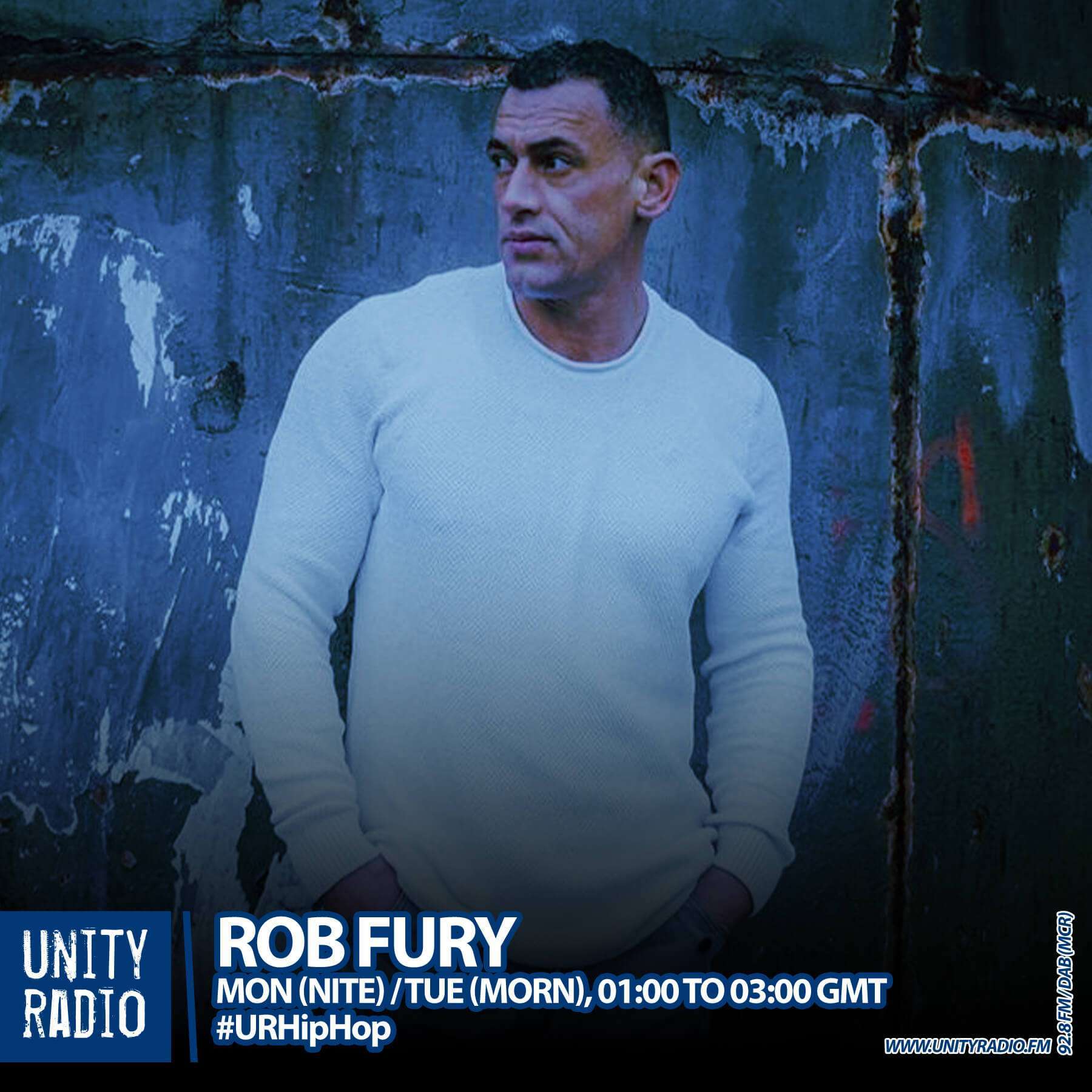 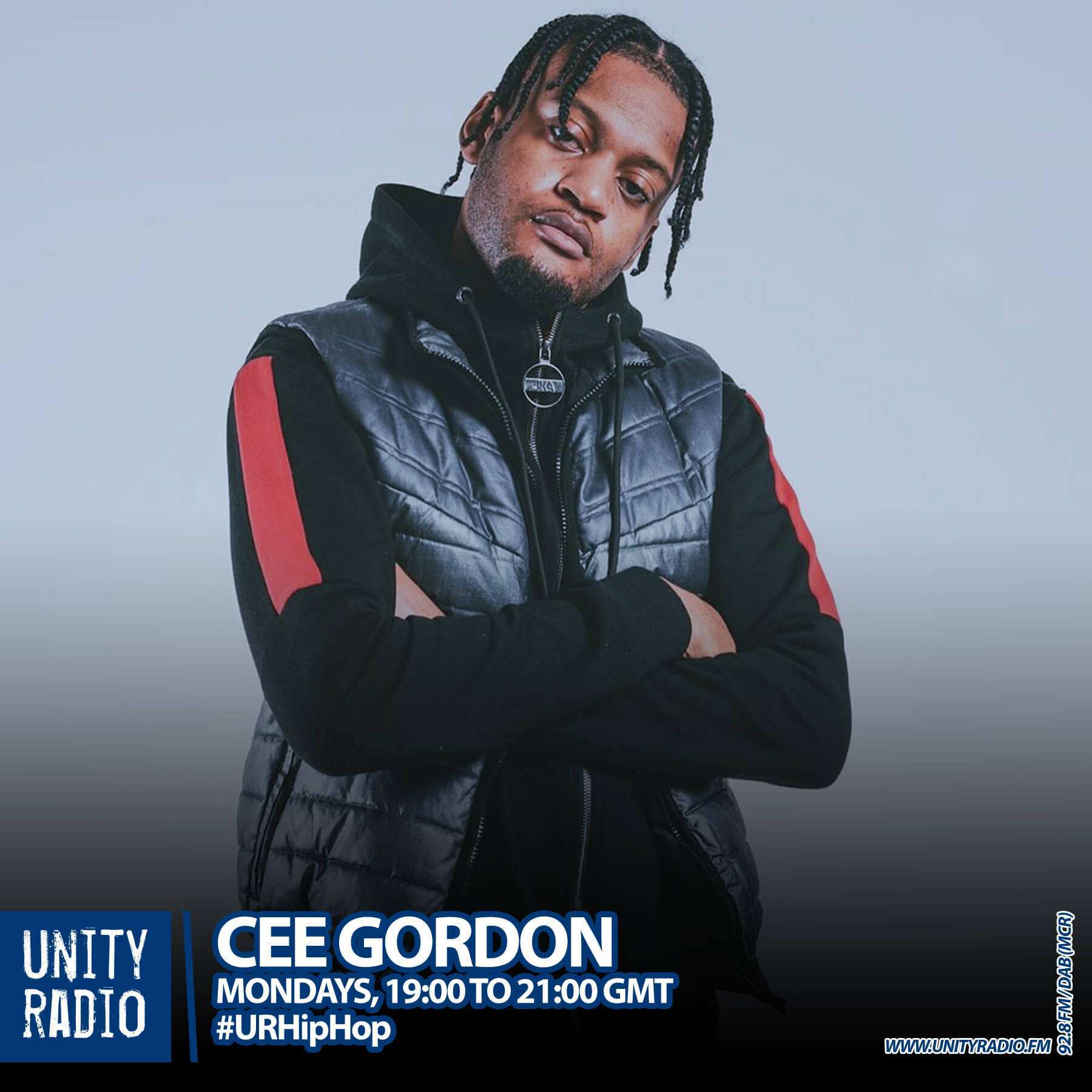 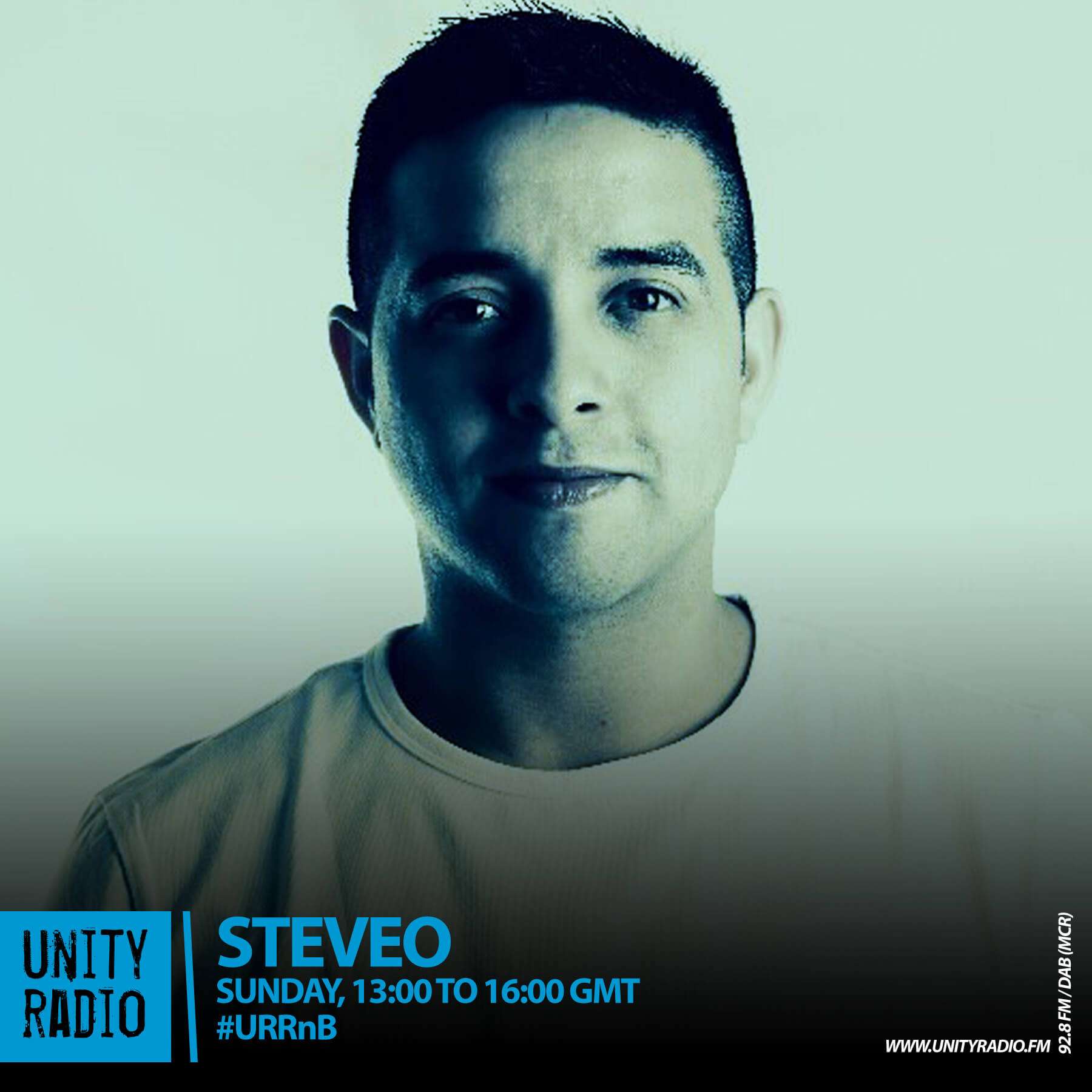 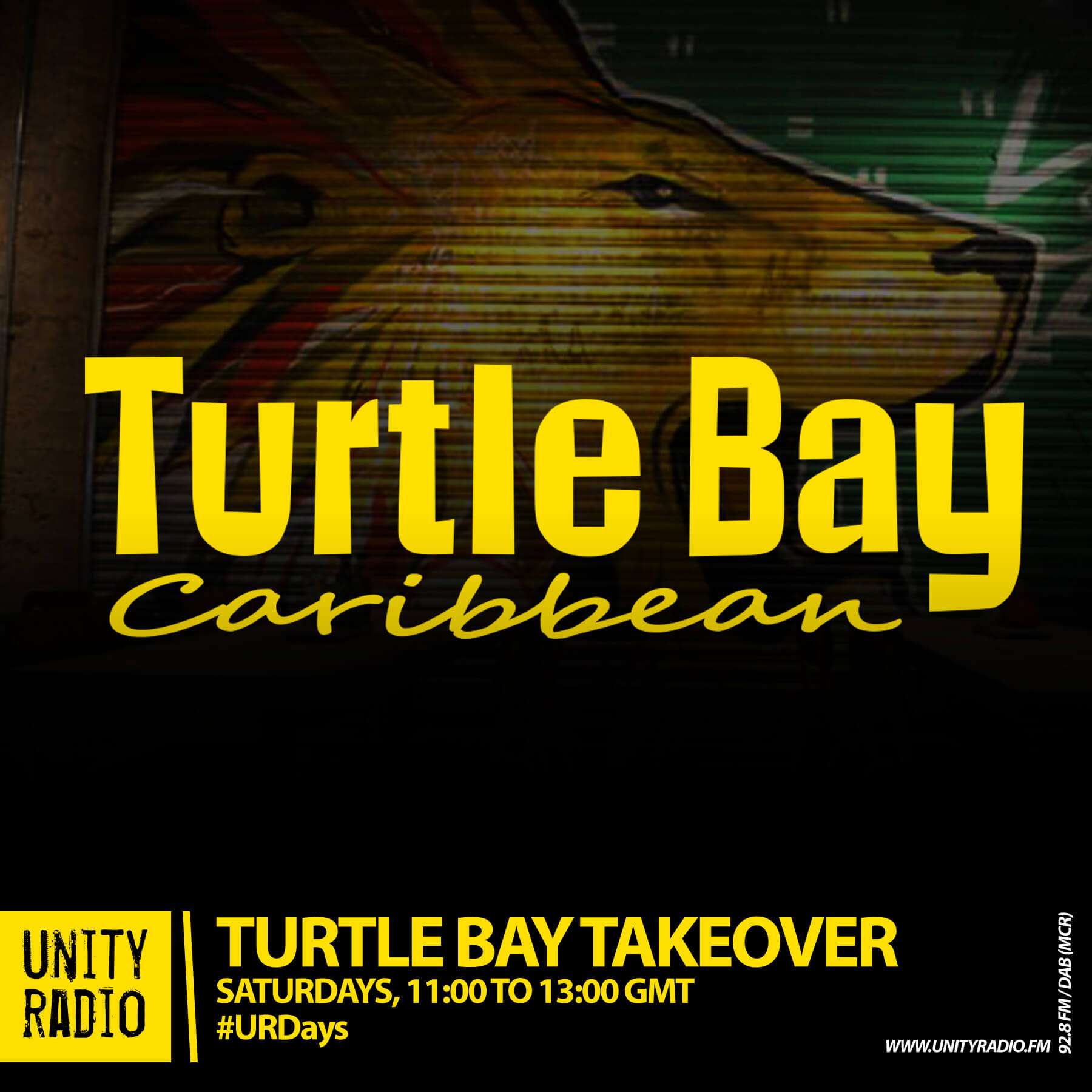 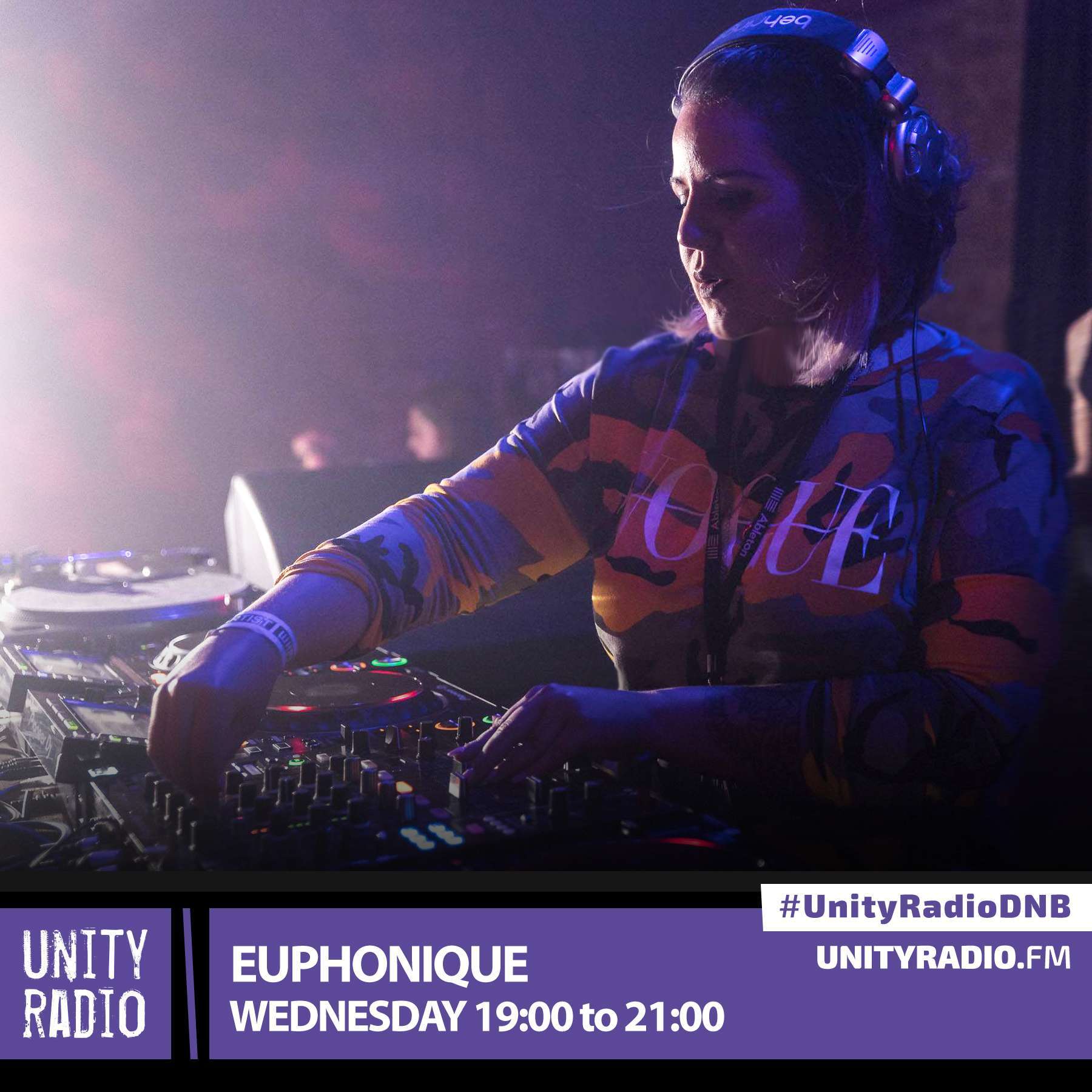