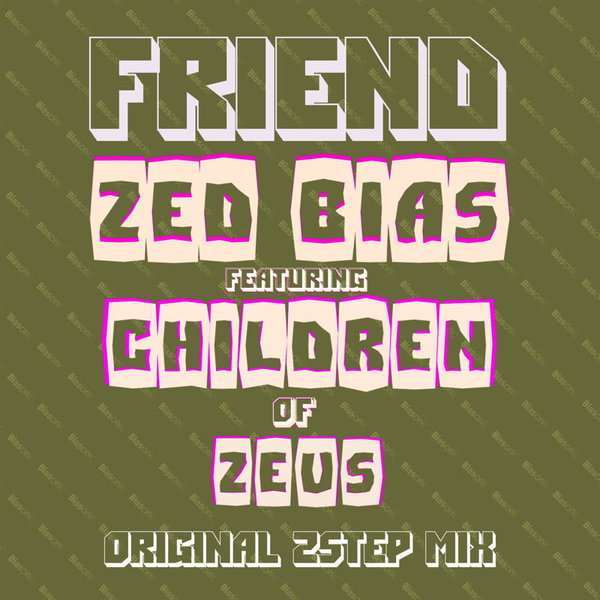 Manchester artists Zed Bias and Children of Zeus collaborated on their latest song ‘Friend’ which we added to our Unity Radio playlist on Spotify for you.

Ever since the mid 90’s Dave Jones, Zed Bias’ real name, has been making a name for himself in the UK garage scene. He is best known for his track ‘Neighbourhood‘ which he produced back in 2000.

The Soul and HipHop duo Konny Kon and Tyler Daley, better known as Children of Zeus, are a bit newer to Manchester’s music scene. As a duo that is. Before their first show together in in 2014, they had been making music separately. Their first actual joint track ‘Still Standing‘ came out in 2016.

Out today! Legendary @Zed_Bias teams up with your guys Children of Zeus for summer anthem Friend! https://t.co/EFEemB2kEs

‘Friend’ isn’t Zed Bias and Children of Zeus’ first collab. They also produced the tracks ‘Slow Down‘ and ‘Vibrations‘ together.

Listen to their latest release ‘Friend’ on our playlist now.