Yxng Bane gives a fire performance at the Manchster leg of his UK tour; Review and Interview by Victoria Jane 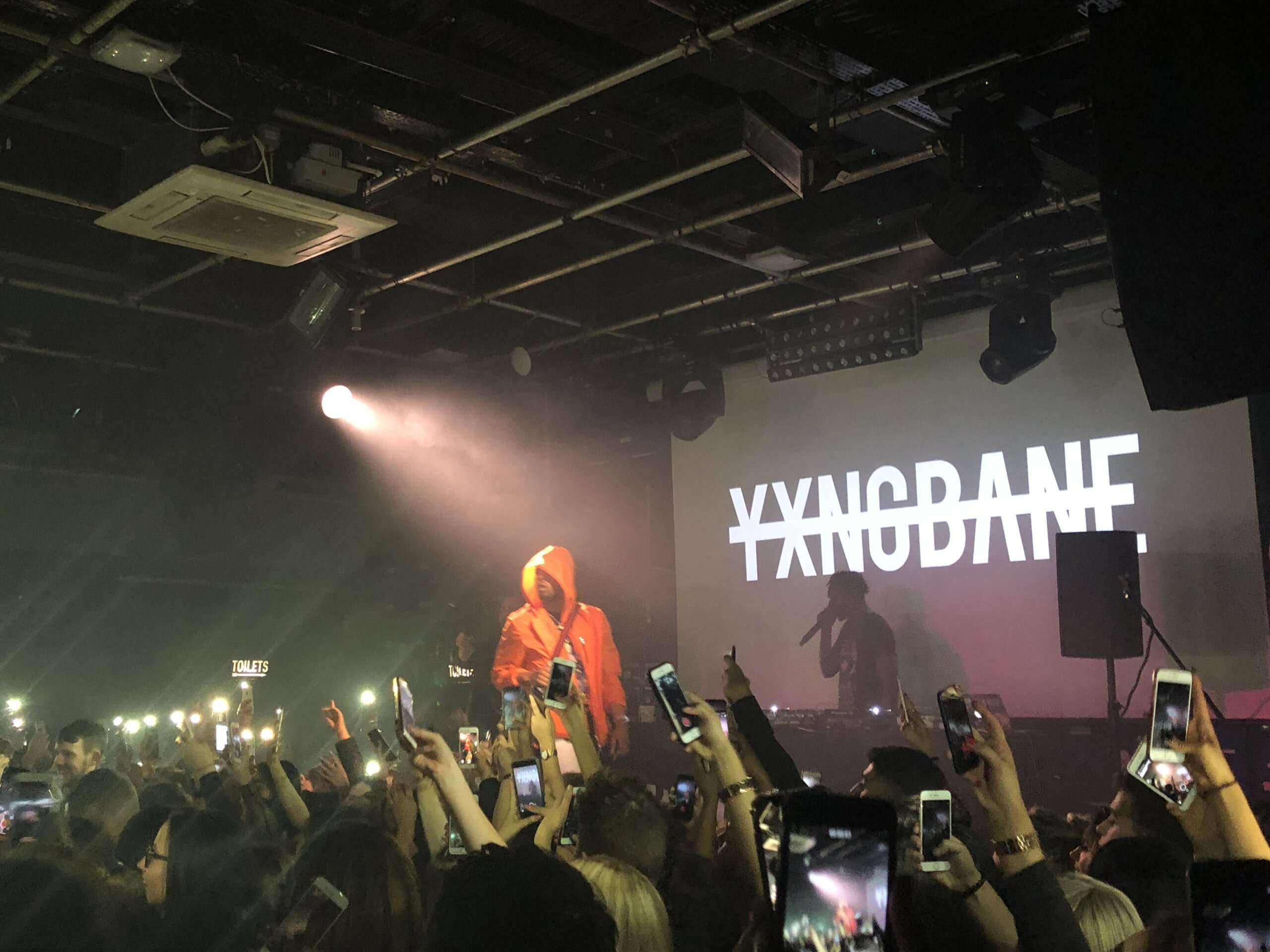 Singer Yxng Bane performed at Gorilla for his Manchester leg of his UK tour. Supported by the amazing Taya, and South East London’s Octavian, both artists gave an exceptional performance with the crowd moving and vibing to Taya’s stunning vocals and Octavian’s wavy flow.

Before Yxng Bane stepped out a flood of flashlights emerged from the crowd, evidently, they sensed Bane was about to make his appearance on stage. I have never heard screams so loud… the audience so excited to see the young artist in the flesh.

Opening to ‘Froze’ the concert venue moved as the crowd jumped in sync, almost movie like. Bane had an energy like no other. His stage presence was fantastic, engaging with the crowd at almost every minute… to their joy.

Performing both new and old songs the reception was amazing. From smooth slow songs like ‘Rihanna’ to his newest hot track ‘Vroom’, it was clear that everyone adored Bane and his vocals.

Having performed in the city of Manchester quite a few times before expected the gig to not be as high a standard, however it was just as great (if not better) as the other gigs he has done in the city… amazing performance from a talented young artist! 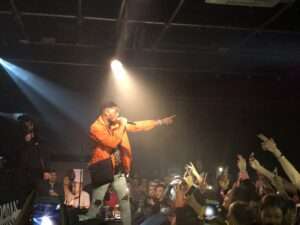 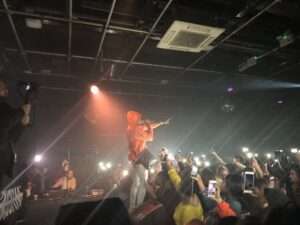 Victoria Jane spoke to Yxng Bane about performing in Manchester, his latest single ‘Vroom’ and the meaning behind the name ‘Heartbreaker Kid’. He also mentioned rating artists like Bugzy Malone, Geko and Stef Smith. 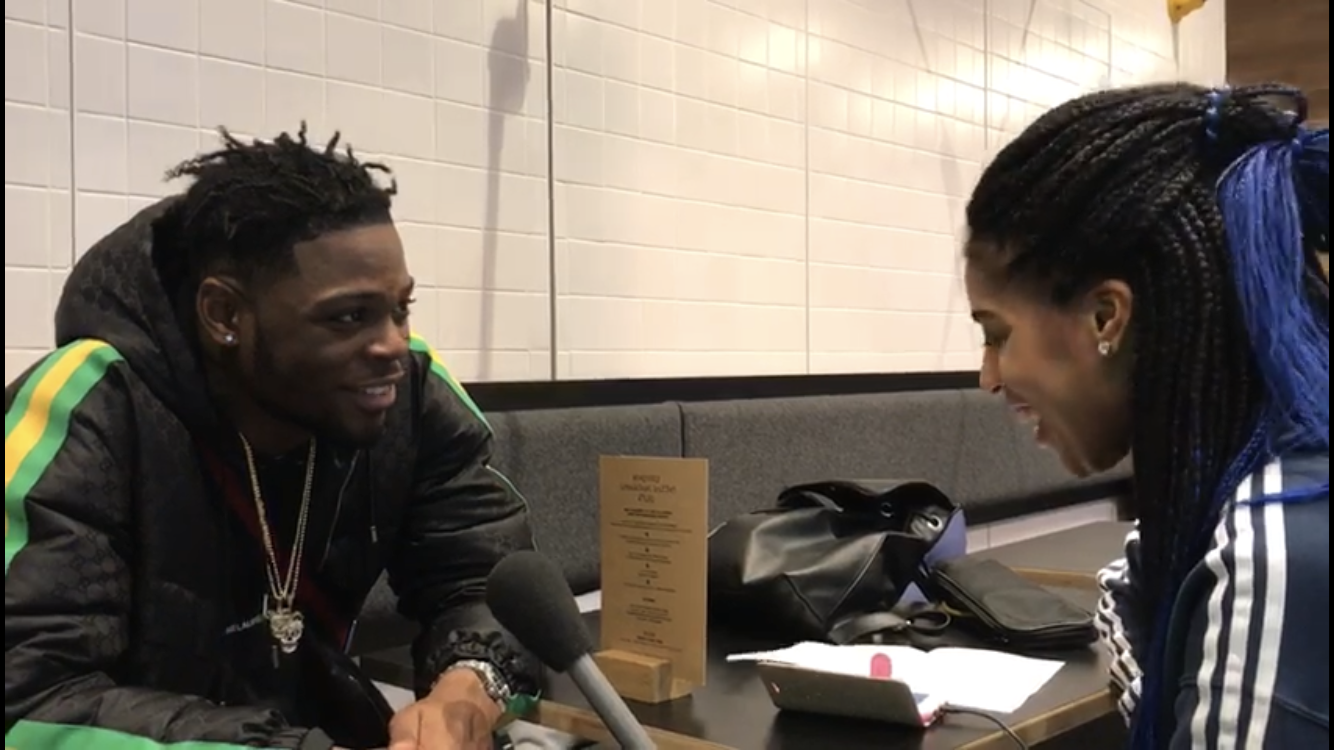