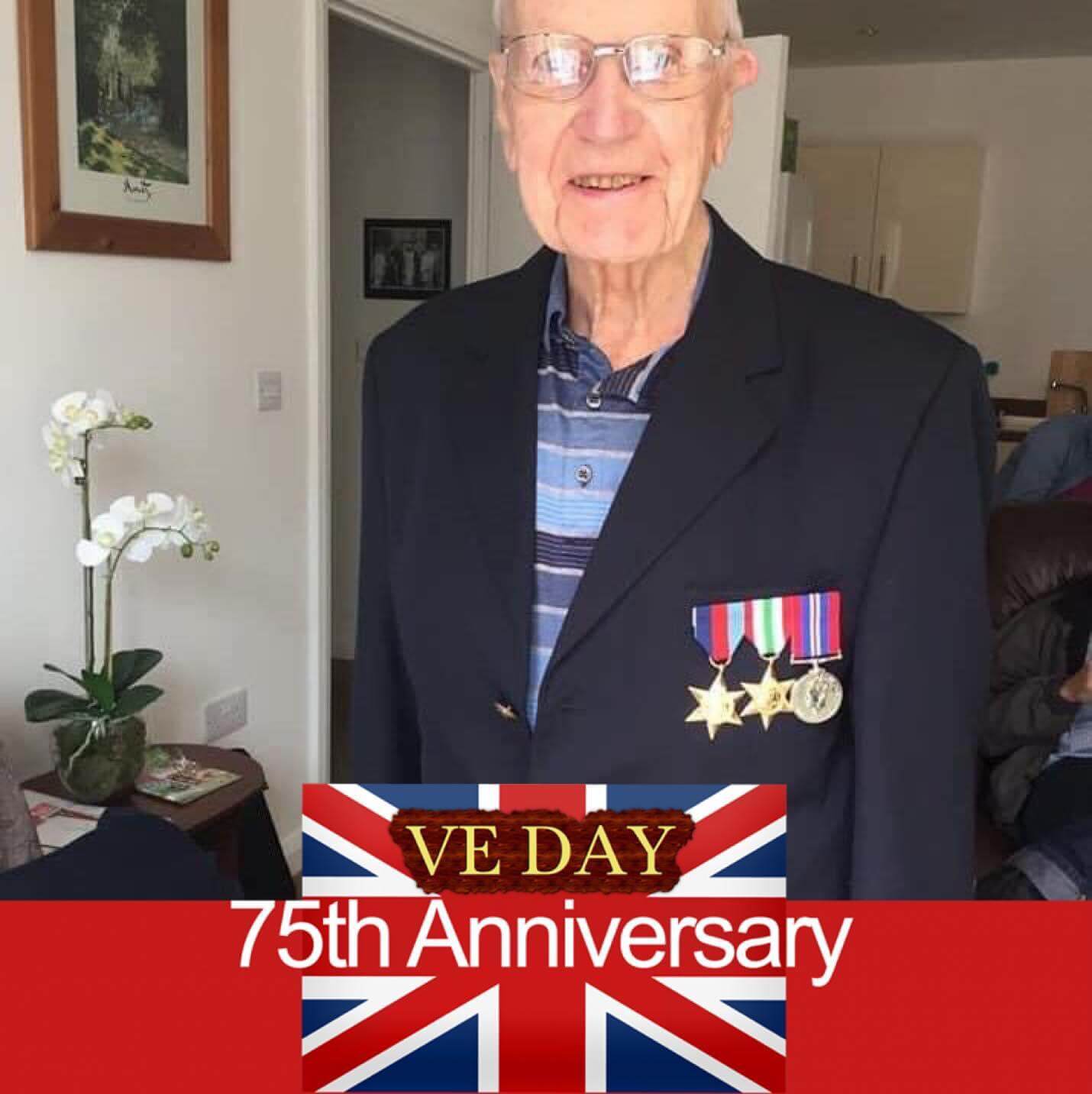 Posted on 8th May 2020 Uncategorised

What is VE Day and why is it important?

VE Day – or ‘Victory in Europe Day’ – marks the day towards the end of World War Two ( WW2) when fighting against Nazi Germany in Europe came to an end.

On 8 May 1945, Prime Minister Winston Churchill made an announcement on the radio at 3pm that the war in Europe had come to an end, following Germany’s surrender the day before.

Why is it important that we remember World Wars and celebrate as a Country?

On September the 1st, 1939, Nazi Germany led by their dictator, Adolf Hitler, invaded Poland in an unprovoked attack which was the beginning of Germany’s campaign to mobilise troops across Europe, eventually attempting to invade and conquer Russia and Britain. Driven by a misguided belief, influenced by Nazi propaganda, the Nation of Germany succumbed to the grotesque notion that War efforts were for the creation of superior human race, and as the Germans took over more of Eastern Europe, the mass murder and persecution of people who were not of Aryan ( Scandinavian / Blue eyes / Blond Hair in appearance) led to the mass genocide of 6 Million Jewish people which has become known to all as the holocaust.

Remembering and honouring our ancestors who fought in the War is important not only to be thankful for the liberty and freedom that we experience in our daily lives but, for recognising  the opportunity this provided the West for migrants to travel and settle in Britain, creating an ethnic melting pot of Asian, Black and White culture, which paved the way to freedom of expression and creativity resulting in Britain’s internationally celebrated music and art culture we know today. To honour these men and women, and the 85 million people who died in the conflict, we can never again allow persecution, discrimination or prejudice to fester or manifest in communities. Remembering and being thankful for what we have, is one sure way we can make sure it doesn’t happen again.

Many of our Veterans from World War 2 are sadly no longer amongst us however, Alfred Hopkins, a Manchester gent, conscripted to the Lancashire Fusiliers in 1943 as a 19 year old man sent to fight with the 2nd Battalion of of the Beds Harts regiment at the battle of Rapido River (an Anglo-American assault in the Italian Campaign), fought and survived, returning to Manchester where he settled down and still lives adored by his family at the grand age of 95.

Today, 75 years later, we take this moment to thank you, Alfred, and all your brothers-in-arms, for the sacrifices you made, giving us the lives and opportunities we have today.