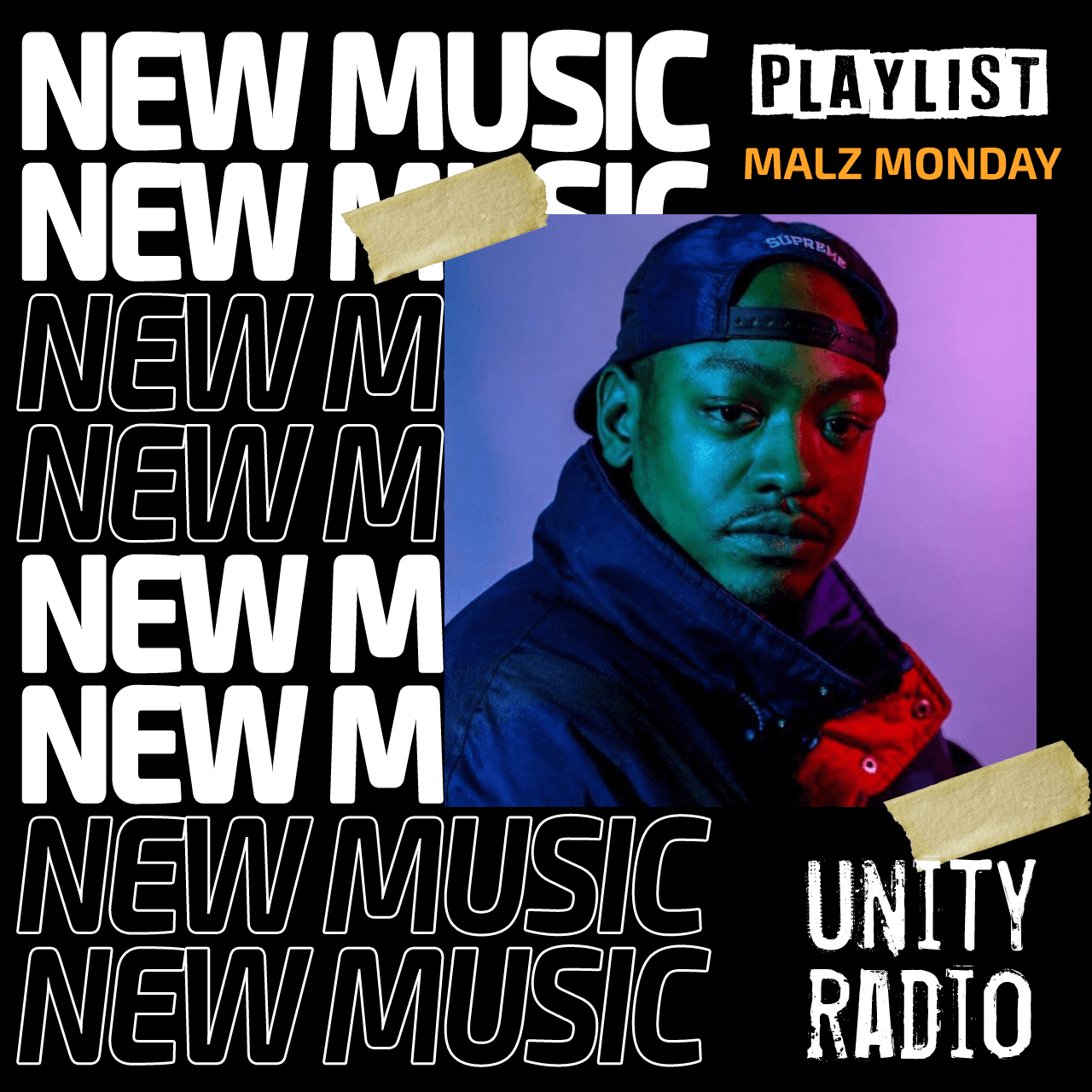 Unity Radio highly recommends upcoming artist Malz Monday, first played on Unity’s  Conscious & Innovative Rap Specialist show presented by ‘The Greens’, who has been listening to Malz, first brought to his attention by Linden Wewiora-Green, who will be joining the show in the coming weeks, as they go back to back selecting , the ‘old with the new’, spanning across 4 decades of Rap music.

Malz recently released his new debut album ‘Thank God It’s Monday’. The New York based artist’s dropped the album last week & its ranking high on the iTunes hiphop chart where it ended up on #3 the day the album was released.

Shout out to everybody who purchased on iTunes. We’re currently at #3 on the Hip Hop chart and creeping. If you haven’t yet, go to iTunes(Not Apple Music) and type in “Thank God It’s Monday” and click the purchase button. Help me get to #1. pic.twitter.com/UcmZN5Nj5P

Malz Monday, who has Jamaican roots, recorded and produced the album himself. He also uploaded the music video for ‘Black Seed Oil‘, one of the tracks on the 12 tracks counting ‘Thank God It’s Monday’ album. In the video Malz is looking at a TV that shows Black Lives Matter protests and he sings ‘I fight for what I believe in so both my hands is bruising’. On the other tracks on the album he also raps about struggles he went through. Stay updated through Malz Monday’s Twitter and Instagram and listen to ‘Black Seed Oil’ and the rest of the album here.