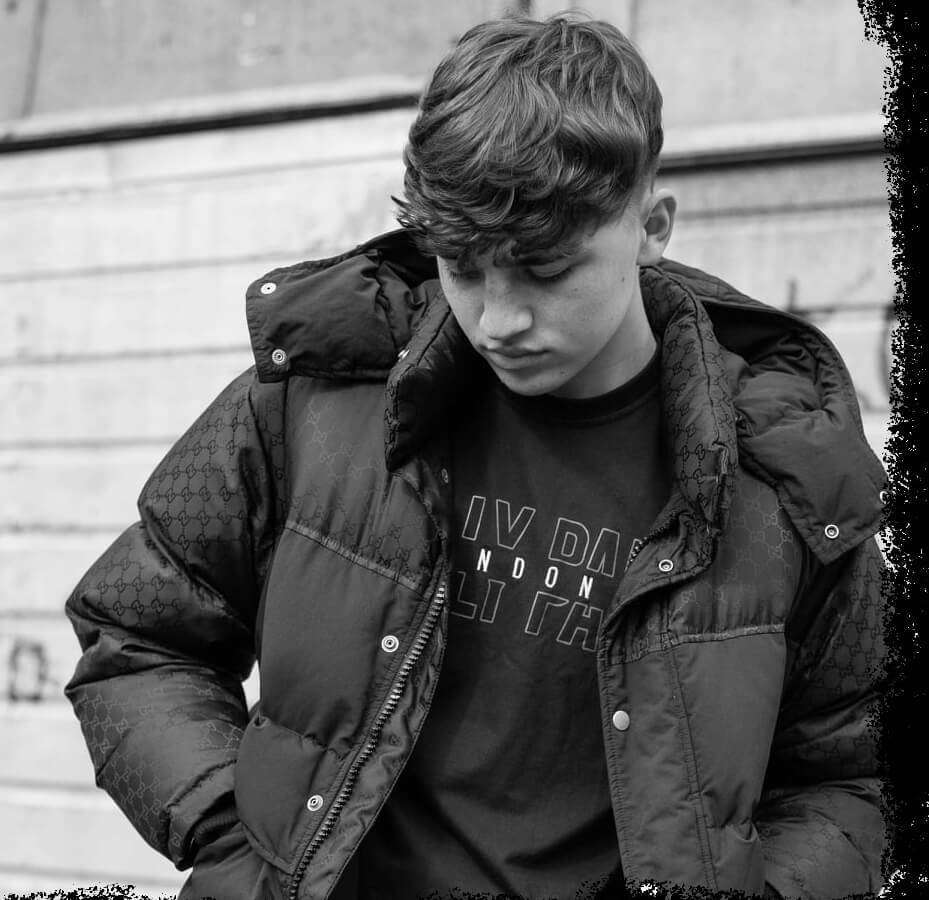 Unity Radio highly tips upcoming Manchester artist Tays who just dropped his new track ‘Star’. Listen to ‘Star’ on our playlist and watch the lyric video on YouTube. Keep your eyes peeled for the official music video which will be released this Friday!

The 17-year-old showed the lyric video for his latest track and performed the song for the first time during his launch party on YouTube. The North Manchester artist says he is inspired by fellow Manchester rapper Aitch, who is a long-time friend of his. Aitch also joined him for a game of ‘Who is most likely to do what?’

Manchester-based record label Marylebone has recently signed a contract with him. Tays started writing music 3 years ago and hasn’t stopped since. He also came to do a free style show during the Check1 radio show on Unity Radio.

The music video for ‘Star’ was filmed in Majorca. In the video you can see Tays on a luxurious boat and his little brother getting told off by a teacher, which is played by Aitch. We can’t wait for the video to be released!

Stay updated with Tays’ latest music through his Instagram and listen to him on our playlist.