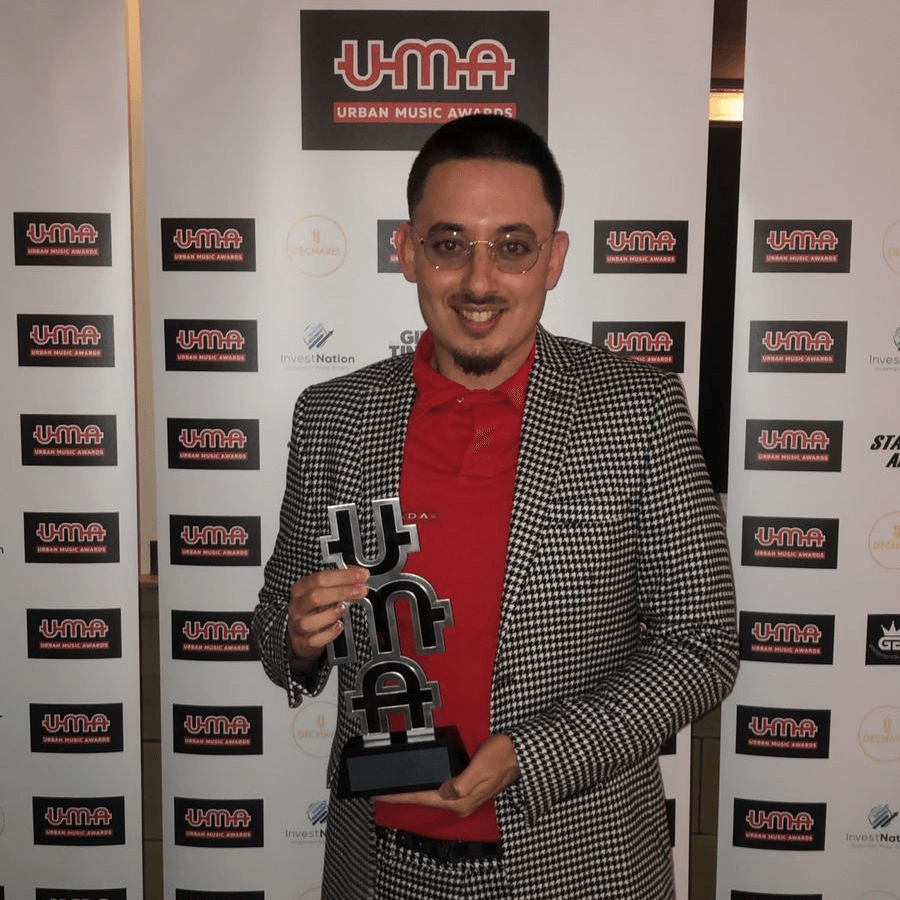 Unity Radio’s Hip Hop specialist DJ G.A.Z has WON the Best DJ Category, at the Urban Music Awards 2020, representing Manchester to beat some of the biggest names in the industry including; Shorte Blitz, Tiffany Calver, Kenny Allstar and Jax Jones amongst the list. 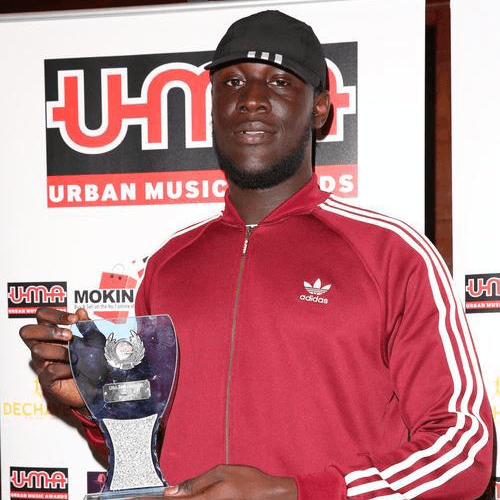 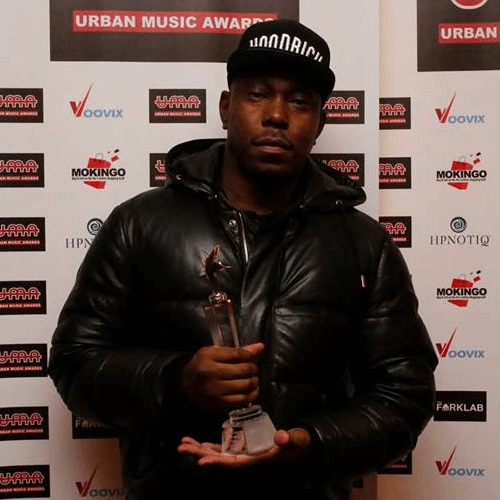 DJ G-A-Z now joins the long list of prestigious winners,
Sending a massive congratulations to DJ G.A.Z. on the winning of his award
and a huge thank you to all the listeners who voted G.A.Z. to win.

You can catch Unity Radio’s award winning DJ, each and every Monday night,
from 9pm on Unity Radio 92.8FM – The Real Sound of the City,  championing the best new Manchester talent and breaking new music from the likes of Tunde, Meekz, Just Banco, Mastermind & Many More.