UK Grime MC Laughta chats to SteveO about her success this year, her main inspirations & record of the week ‘LOL’ 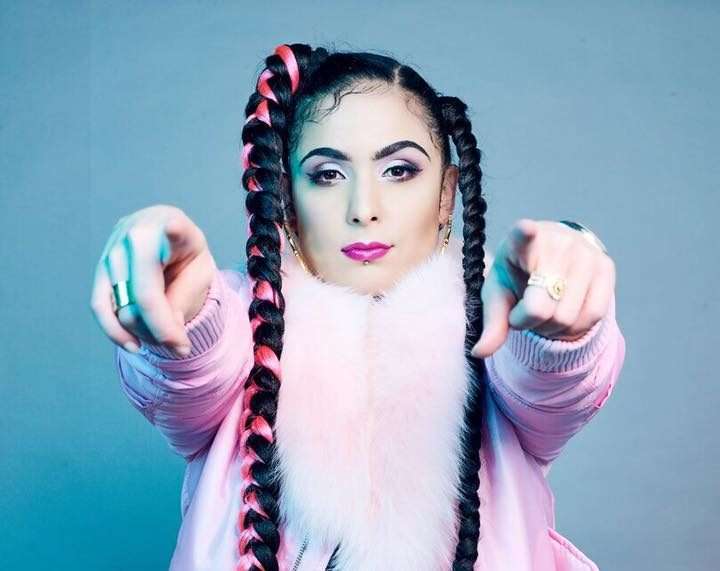 Hot on the scene right now, UK Grime MC Laughta chats to SteveO about her success with her music so far, working with multiple producers turned friends such as Jammer, who supported her on making ‘Pree My Ting’, and Jammin, who produced the Record Of The Week ‘LOL’.

Laughta also talks about her musical inspirations when growing up, ranging from So Solid Crew and Miss Dynamite to Missy Elliot and Papoose. She says she grew up to Old School music, being surrounded by people in the area she lived, where Hip Hop was incredibly popular.