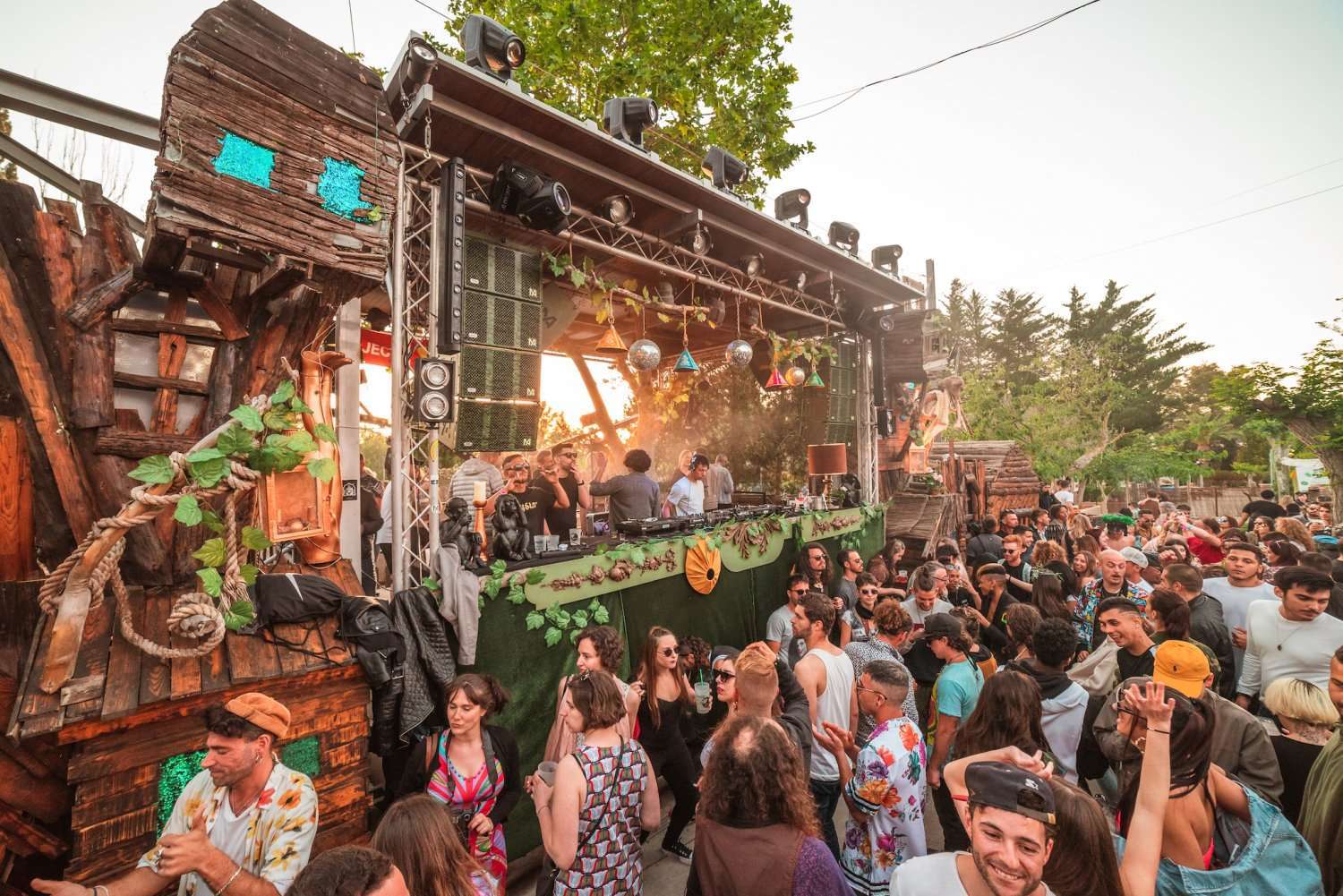 After a cracking start at Benimussa Park, The Zoo Project has announced its plans for the rest of the season. With many interesting additions in the pipeline, the re-imagined zoo keep getting bigger and bigger.

For starters, on Sunday 16 June, The Zoo Project will celebrate its 12th anniversary. What better way to mark the birthday than opening up the rest of the park? Five new stages and attractions are set to provide more music and activities than ever before.

The iconic Seal Pit stage will reopen where we can expect to hear the sounds of German duo andhim and Zoo resident Defex on this date date.

Later in the season, Ida Engberg, Monika Kruse and Dana Ruh will also make appearances in the pit.

Stand out dates in the schedule include 21 July where Dan Ghenacia will perform at the Tree House as well as Shonky on 15 September.

The Zoo Project runs every Sunday from now until 6th October so go and join them in the wild. Check out the video then head below for full date-by-date line-ups and tickets.