The NGY show went to see Bugsy Malon in concert at the Mayfield depot, he was preforming for Manchester’s International festival. 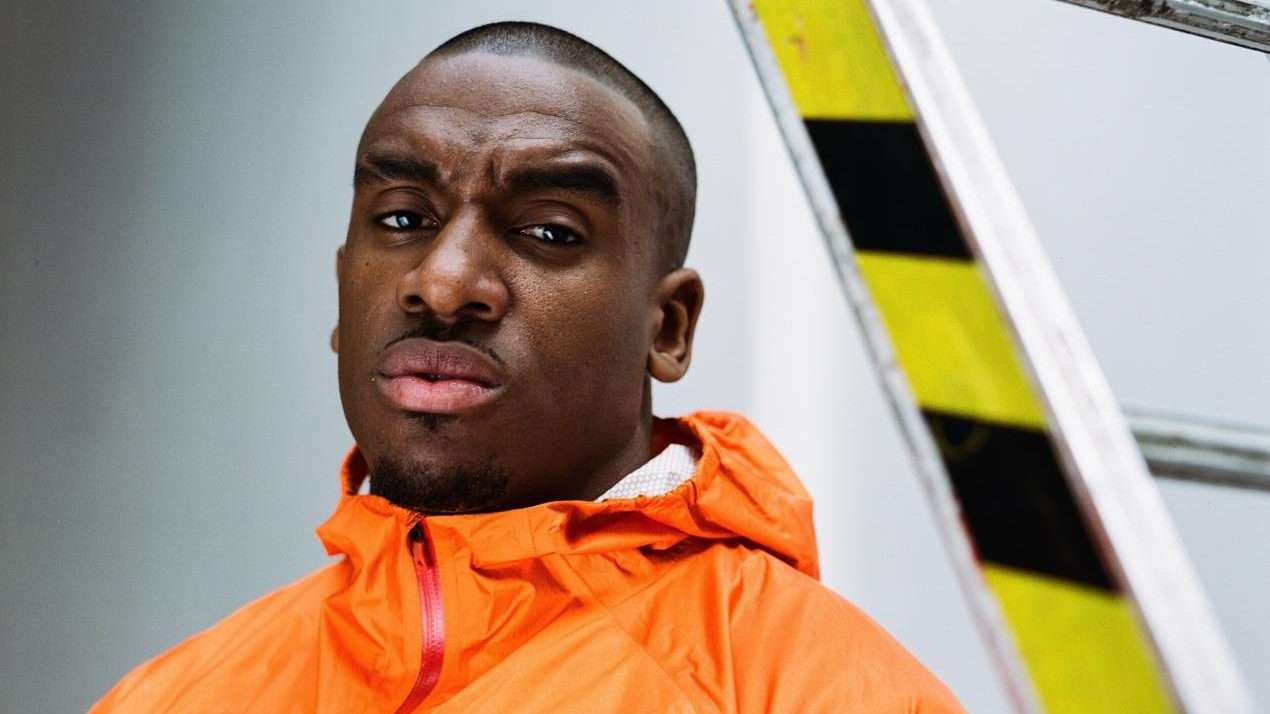 The NGY show went to see Bugsy Malon in concert at the Mayfield depot, he was preforming for Manchester’s International festival.

When we first arrived the queue to get in was really long and the security was tight, everyone was really excited to get in and see the show.

The venue was massive, it was like a big abandoned warehouse. The stage was all lit up and the smoke machines made it look gloomy.

Before Bugsy came on there were some support acts which we hadn’t heard of before called SL and Ambush, we thought their music was good and we will defiantly be checking them out again soon, as they made the crowd really lively and hyped up ready for Bugsy.

When Bugsy came on everyone in the crowd went mad and started screaming for him. He preformed tracks form his new album called  B.Inspired and everyone was singing and dancing along. He had lots of energy on the stage and made the show amazing.

For some of us this is the first time we have been to see a live concert and we were a bit nervous at first but once we got in and it start we had the best time and would defiantly go to another again.