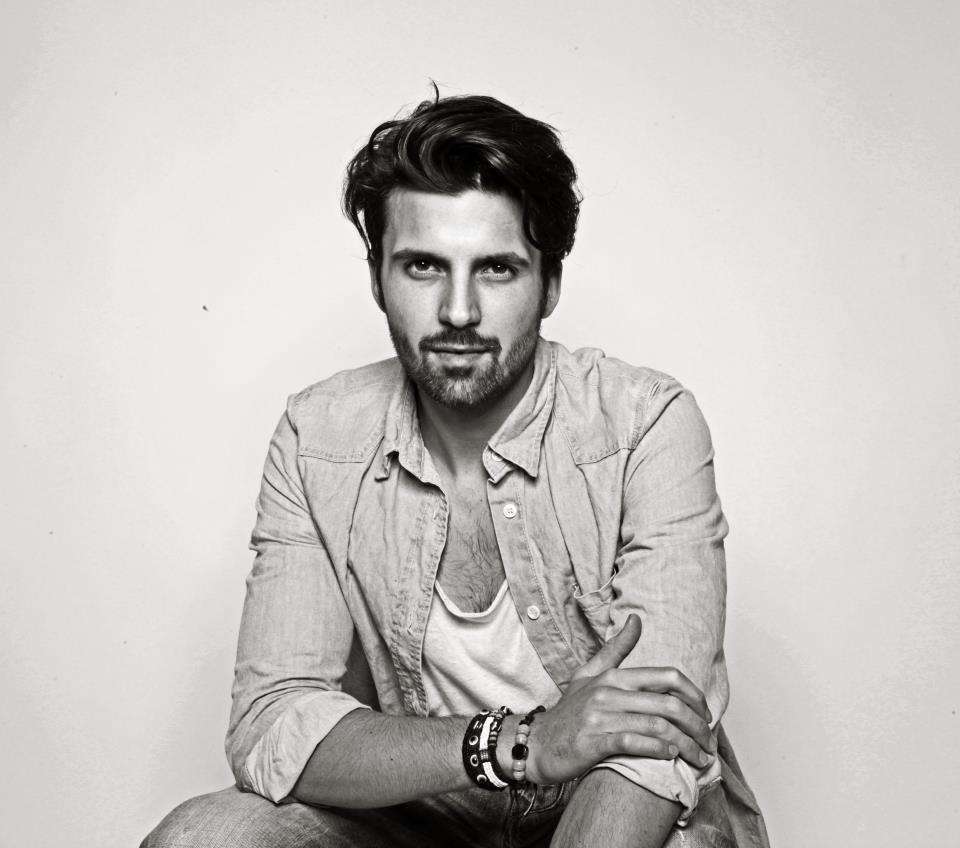 Sidney Charles joins Dubzy for an interview to talk about his affiliation with the label ‘Avotre’, the label he is creating called ‘POU’, which stands for ‘Power Of the Underground’. He also talks about releasing an EP in April, which will feature on Moon Harbour Recordings. Sidney includes his performance at Gorilla on the 14th April where he will perform a 3 hour set, and talks about his experience performing for over 8 hours in a shark cage at the venue ‘Revolvers’ in Melbourne.