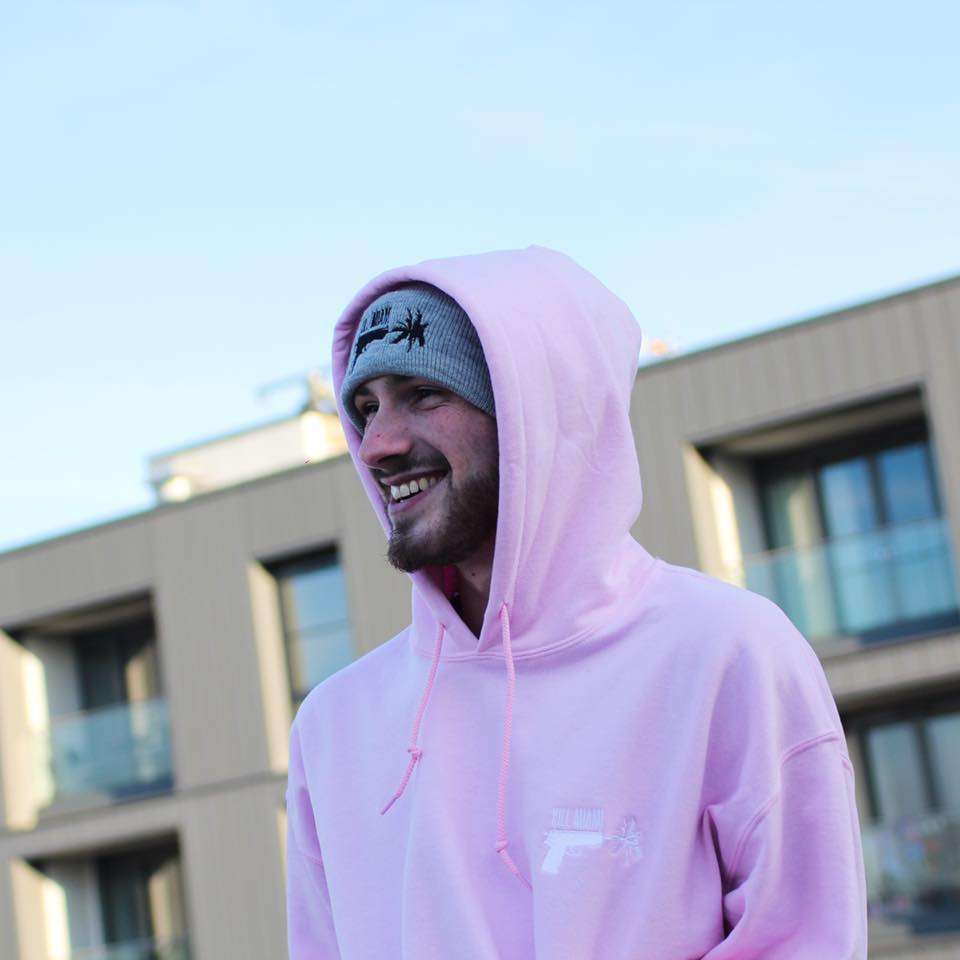 Phil Jacob, better known by the stage name Kill Miami, is a producer, DJ and composer from Manchester, UK. As founding member of the VSOP Gang label collective. He has been on a meteoric rise the last few months, working with some of the biggest names in hip hop, pop and dance music. From humble beginings using a half broken laptop in a bedroom when he was just out of high school. Born of the underground club scene in UK, his unique style is a blend of flavours ranging from Hip Hop to Dubstep to Funk and Trap.

More recently, he has been spending his time producing for a range of outlets including for artists such as Raekwon and Timothy De La Ghetto and in TV/Movies such as for Will Da Beasts ‘IMMABEAST’ series and for the B Thirteen Collective.

Now in 2017, he has begun to release music again under his own alias starting with the smash future R&B single ‘Teardrops’ (Feat.IAMDDB & Mugun) which received first week radio plays from BBC Radio 1xtra, Rinse FM, Hot 97, Reprezent, Unity and more.

The single was also included among Jamz Supernova’s hottest singles that month. With over 300 unreleased demo’s in progression and a co-sign from Eminem’s Shady Records, Unity radio believes that the next year is sure to be a big one for this young producer.

Kill Miami has taken some out to do a personal guest-mix for daytime presenter, Tarzsa. Catch the mimimix season continue over the next 8 weeks from 10am-1pm!

Playback available on Soundcloud via the link: https://soundcloud.com/unityradio/killmiami-tarzsas-30-minute-minimix-2018-02-26

You can find Kill Miami on all social media platforms: