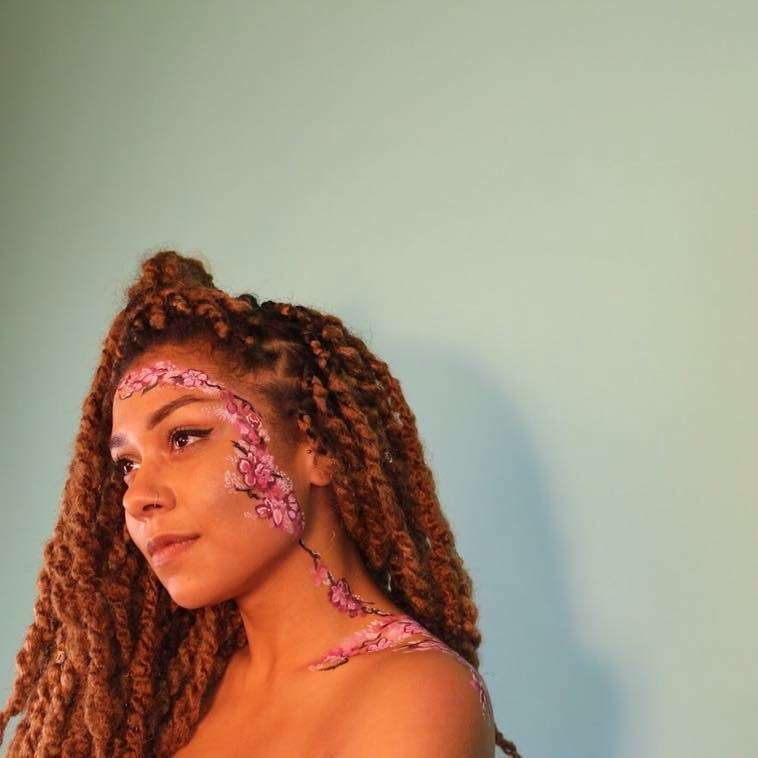 KATBROWNSUGAR is a Manchester based female DJ. Kats eclectic taste shines through combining Neo Soul, Hip Hop, House, Trap & RNB to create a soulful, chill vibe. She is a resident radio host on various station’s in Manchester and has previously presented for the MOBOs. In December 2017, Kat released her 2nd EP “Pink Trees” under new Hip Hop label KUSH Records. The EP showcases her neo soul style and 90s sound. The first music video for the single “Turn it up” ft. Woddy Green quickly gained popularity and her follow up single “Higher” featuring HMD and Hippiezilla’s visuals is due for release in February 2018. Kat recently DJd with Hip Hop collective Applebum. Recently one of her many mixes charted at number 19 on the Mixcloud’s“Beats trending chart” after being featured on Dj Jamie Groovement’s blog.

Kat has taken some out to do a personal guest-mix live in the studio for daytime presenter, Tarzsa. Catch the mimimix season continue over the next 8 weeks from 10am-1pm!

Playback available on Soundcloud via the link: https://soundcloud.com/unityradio/katbrownsugar-tarzsas-30-minute-minimix-2018-02-18