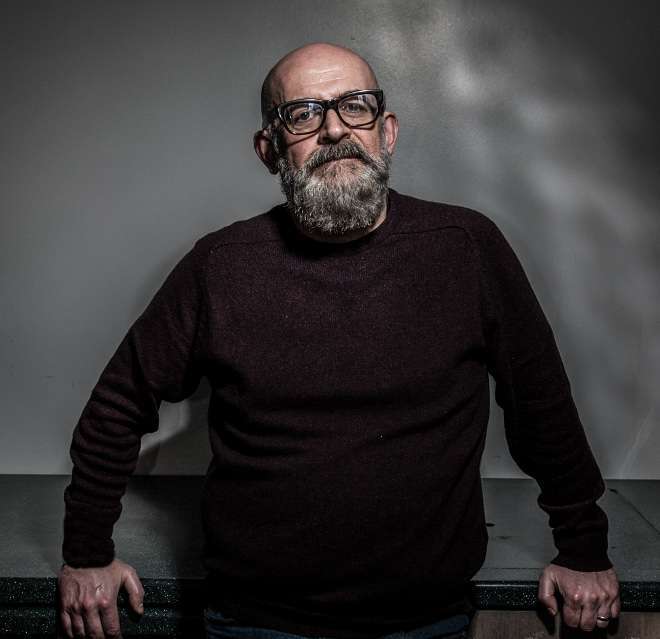 Unity Radio begins the mimimix season with a personal mix from the Hacienda’s Graeme Park.

Graeme Park really mirrors the story of the evolution of dance music and club culture itself. Graeme found himself working in a Nottingham record shop called Selectadisc in the early 1980s, when the very first house records began to filter through from Chicago, Detroit and New York. When the shop’s owner opened a nightclub, it was only natural he should turn to Graeme to select the discs. Determined to showcase this new style of music, his reputation as a house pioneer soon brought him to the attention of Mike Pickering at the Haçienda in Manchester.

Aside from his nine year residency at The Haç, he was one of the first British DJs to play places like Australia, South America, the USA, Asia and beyond as well as producing and remixing tracks for the dancefloor, including The Brand New Heavies, Inner City, Eric B & Rakim, New Order, Sophie Ellis-Bextor and more.

Graeme has now taken some out to do a personal guestmix for daytime presenter, Tarzsa. Catch the mimimix season continue over the next 8 weeks from 10am-1pm!

Listen in the link below via Soundcloud: