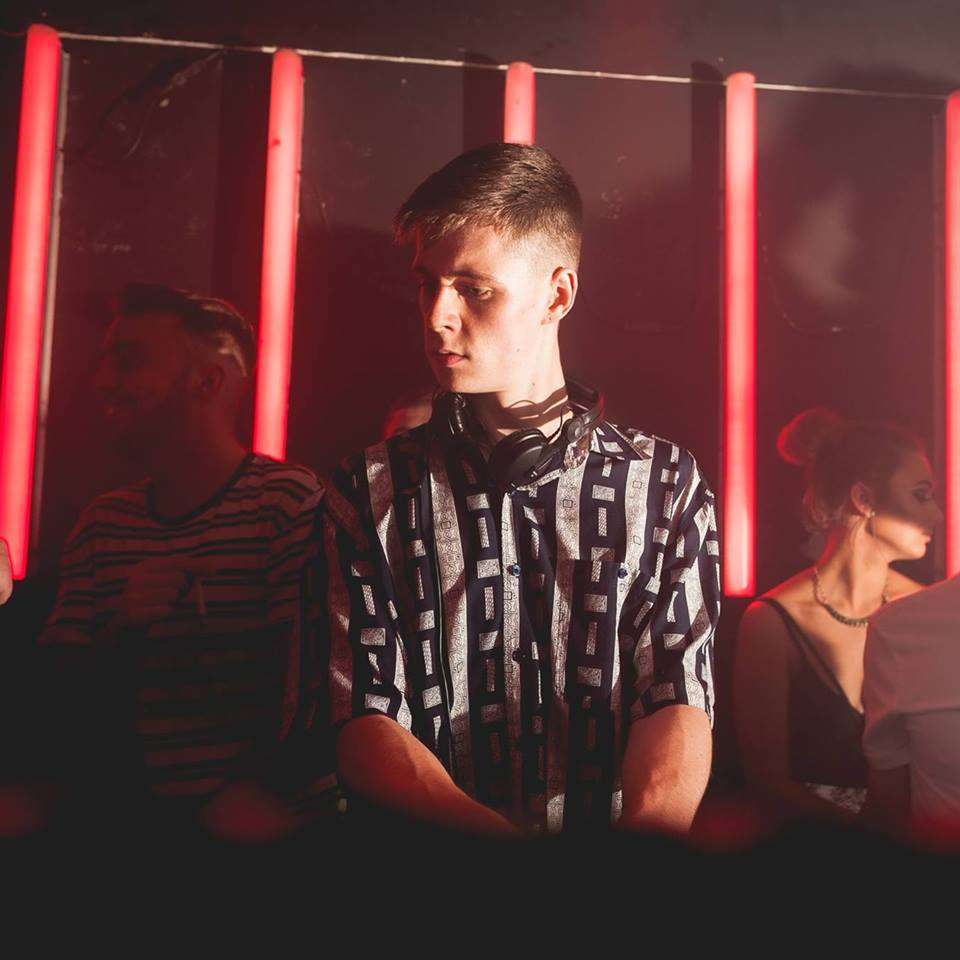 Kainalu is a Manchester based DJ and a rising star in 2018. With previously setting up the DJ collective in 2016, Kainalu has previously had residency in venues such as South and the legendary Sankeys. Last year, Kainalu gained a two hour set at Parklife 2017 in Manchester at the Pepsi Max stage. Unity Radio is always looking to showcase all different types of feel good music. Taking a step back from working in a collective, Kainalu is now going solo with new records in the process of being mastered and big plans for 2018. Kainalu specialises in Funk/Disco/House, which brings a perfect “feel good” vibe to Tarzsa’s Monday morning daytime show!

For more information on Kainalu’s journey into the music industry and plans for 2018, check out Kainalu’s interview with Unity Radio via Soundcloud.

Kainalu has now taken some out to do a personal guest-mix live in the studio for daytime presenter, Tarzsa. Catch the mimimix season continue over the next 8 weeks from 10am-1pm!

Listen in the link below via Soundcloud:

Check out Kainalu on Soundcloud for his upcoming releases: