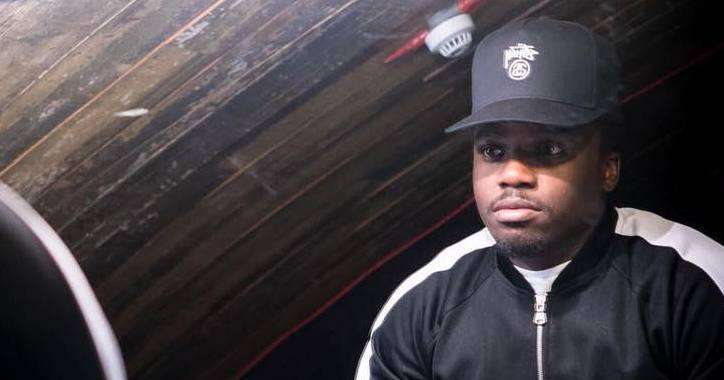 Manchester artist Stef Smith speaks to Victoria Jane on FUTURE HEAT  about his upcoming mixtape ‘Swear Down Not Lying VOL 1’ , forthcoming music videos, and inspirational books. He also (along with Victoria Jane) attempts to beat a world record LIVE!!!

Stef Smith is a very talented artist from Old Trafford in Manchester, who has been making great music and releasing hot visuals for a long time. He has collaborated with many talented individuals, such as his twin Slay, and rapper Jester. He also made a specially commissioned song for BBC 1Xtra Live called ‘Manchester Live’. Having been working on a new mixtape, we’re excited to speak to Stef about the future heat he has coming up.