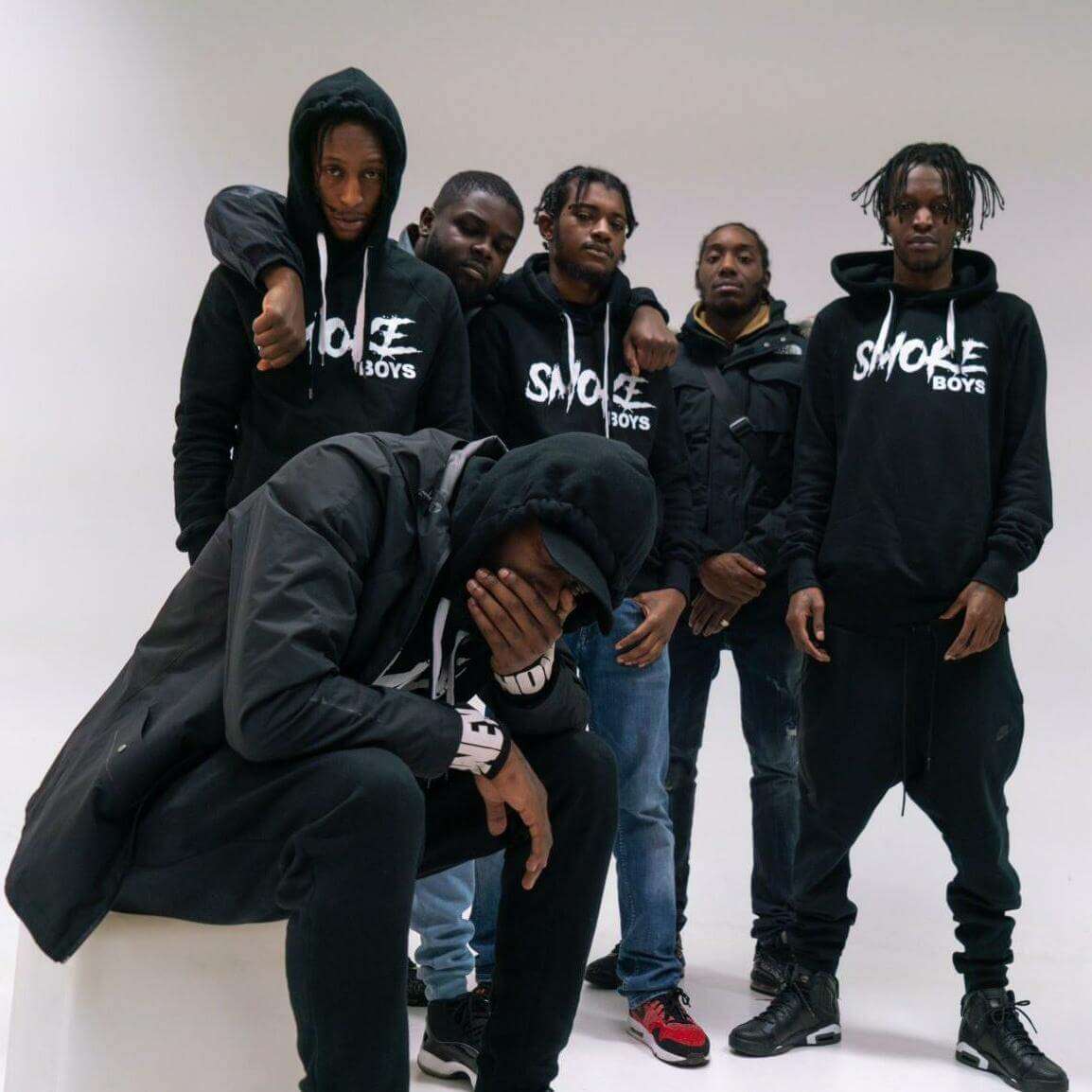 Last night the London collective Smoke Boys announced their last ever project ‘All The Smoke’. The British hiphop collective, formerly known as Section Boyz, was started back in 2010.

“Let’s make this one to remember.”

They changed their name to Smoke Boys in 2018 and are best known for their popular tracks ‘Lock Arff’ and ‘Trapping Ain’t Dead’. There isn’t an official release date for the project yet but what is known is that they will work together with MK the Plug.