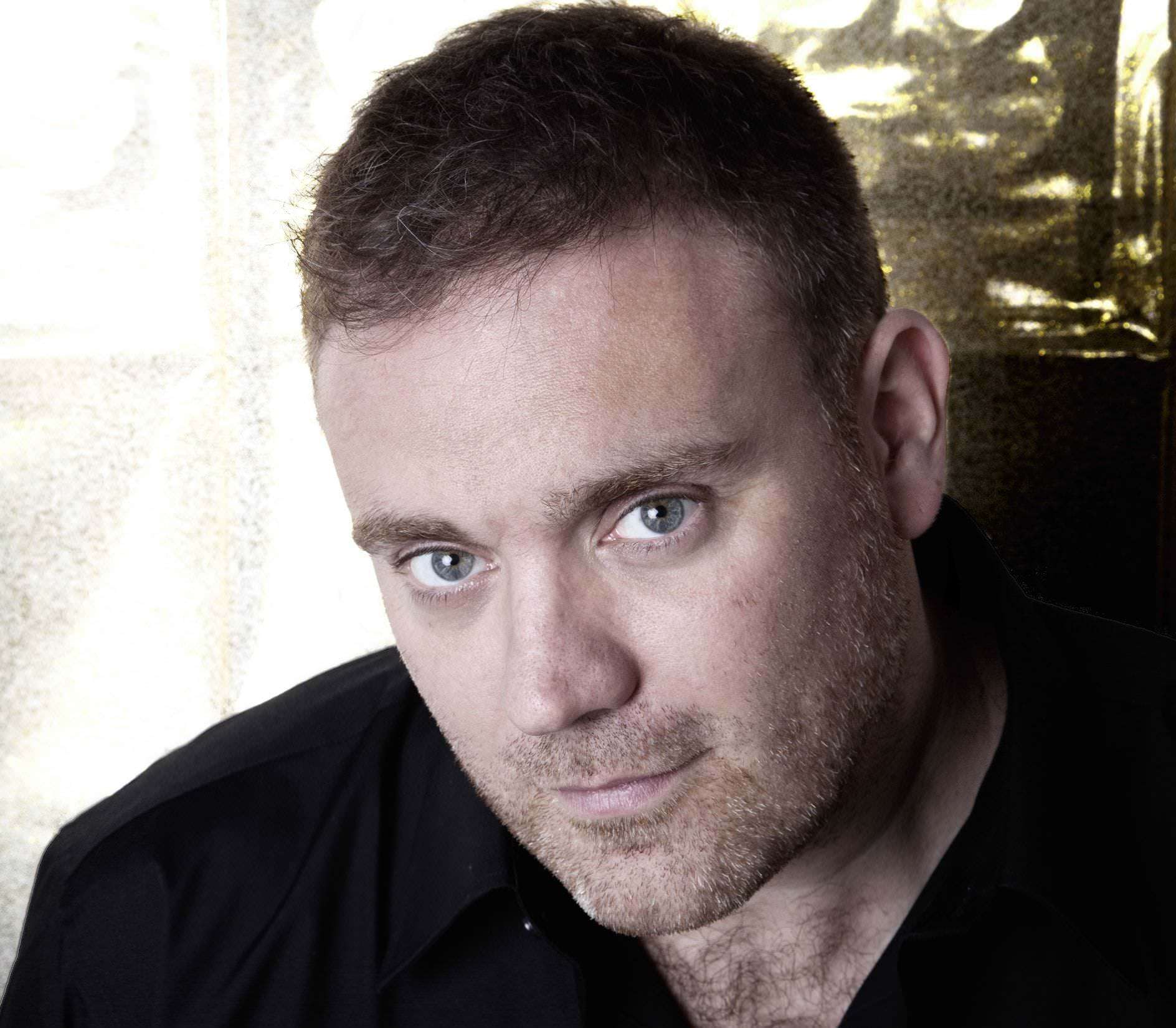 UK House DJ Seb Fontaine chats to Dubzy about his long career as a DJ, going as far back as 1988. He talks about his first residencies at Ministry Of Sound and the iconic nightclub Cream where he played every week for three years.