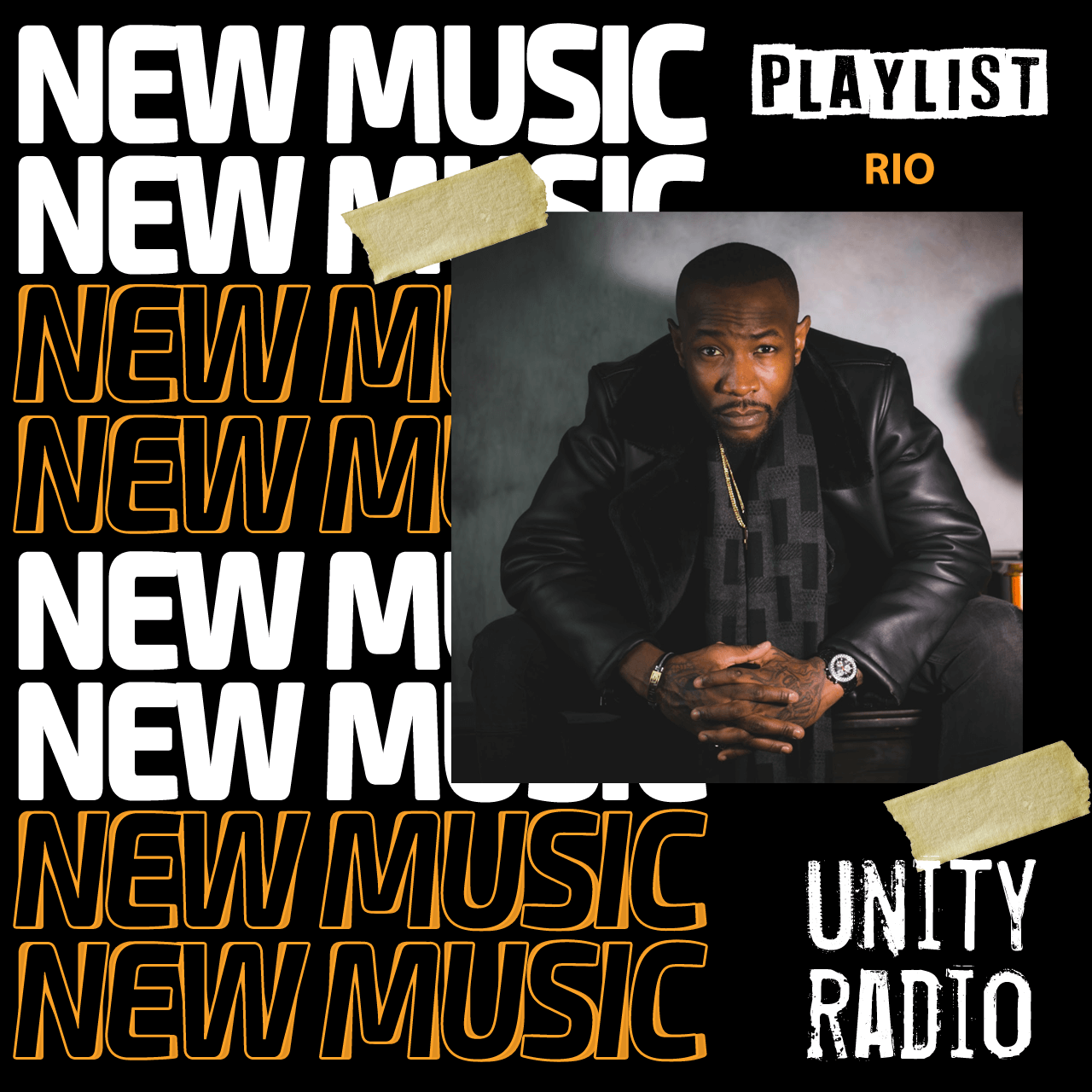 ‘Ghost’ will be one of the tracks on his new and highly anticipated debut album ‘The Good, The Bad & The Ugly’, which he will release in November. This first released track, which he produced with fellow Manchester producer JSD, is an answer to the question his fans have for him: ‘Where have you been?’ This comeback is to tell his story to his fans, not for the money, he said in an interview with The Manc.

Rio Nelson, the artist’s real name, started making music when he was 18 years old. In an announcement video he uploaded to YouTube, he mentions that every Thursday at 7pm a song from ‘The Lost Archives’ will be uploaded to his YouTube channel. It is a look back in time regarding his music between 2008 and 2016. He also posts videos in which he talks about locations where music videos were shot and he talks about little background stories about the songs and his experiences as an artist in Manchester.

R.I.O. started out wanting to be a football player but when he realised he was good at writing music, he decided to make that his career. In ‘Ghost’ the grime artist raps about being ‘stuck in a routine’ and that he stopped chasing his dreams. He goes on rapping ‘I went ghost, I was afraid,’, but now he is ready to get back in the game and we can’t wait for him to release the album.