Singer-songwriter Prima chats to Scotty MP about the new music she is working on & performs her soulful track “Tough Love”! 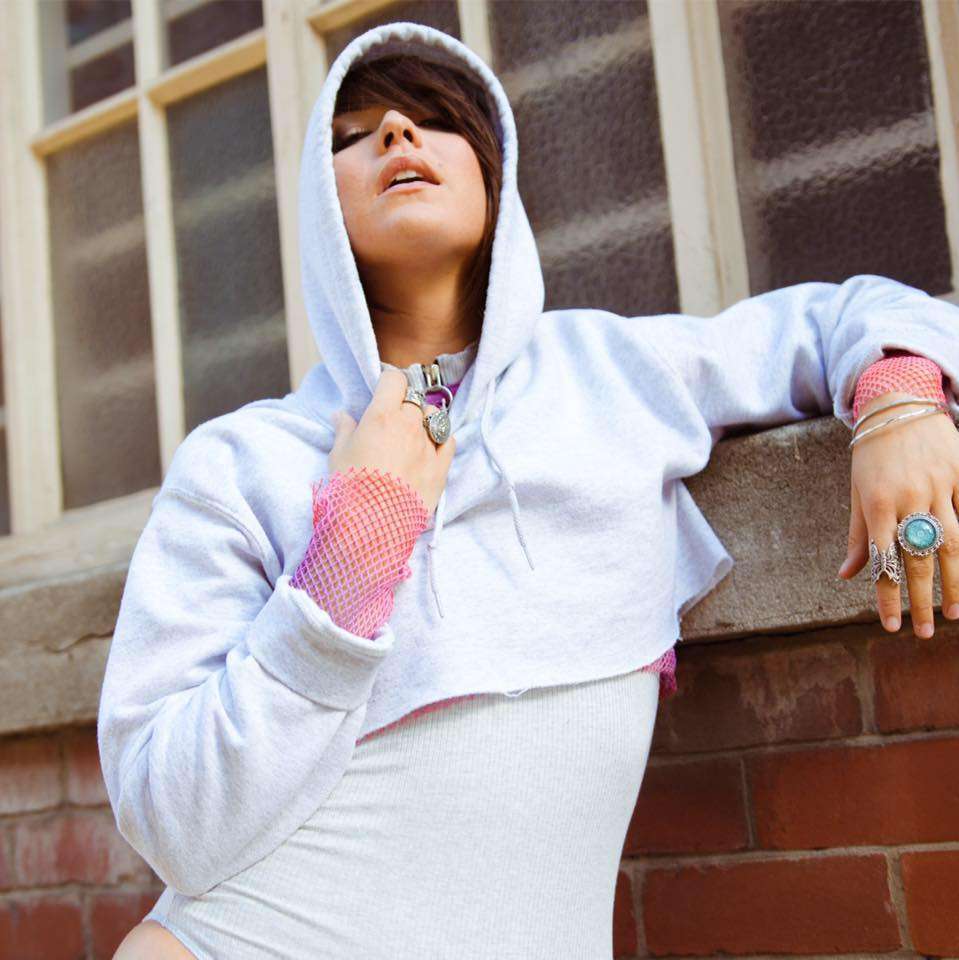 Manchester based singer-songwriter Prima chats to Scotty MP about the new “volumes” of songs she is making and performs her soulful track “Tough Love” in the studio! She later shows off her beautiful vocals with a cover of Jessie Ware’s “Say You Love Me”, while also demonstrating her range of musical ability by playing along on her keyboard.

Talking about the origins of her track “Tough Love”, she explains that she initially wrote it as a ballad, but while working with JSD the song took on a new sound! Prima also announces that a video will be dropping with the track.

Further into the interview, the artists sheds some light on the source of her stage name, and talks about her Italian heritage.

Listen to the full interview here: