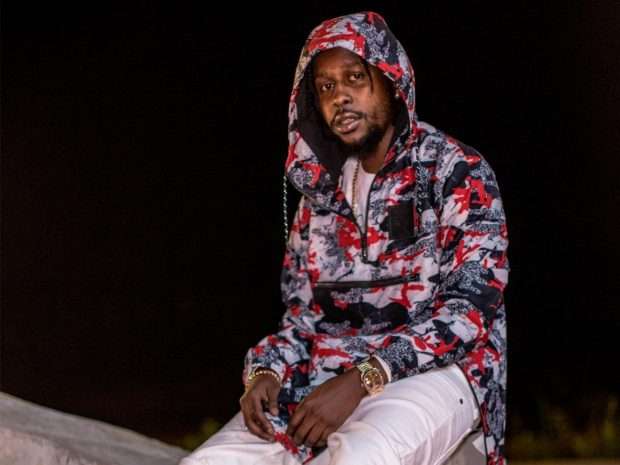 Popcaan brought Jamaica to Manchester at the O2 Ritz on Sunday (2nd of July) in the final show of his UK tour.

Throughout the night, after performing classics such as Unruly and Fall in love, Popcaan truly connected with the crowd and they responded to the Dancehall icon waving Jamaican flags and embracing the carnival atmosphere.

Bringing the party vibe from start to finish, Popcaan also performed Drake’s Controlla because as fans know Before Drake’s Album Views was released a version of Controlla included Popcaan was leaked. Popcaan treated the crowd to surprise guests rapper Sneakbo and Stylo G.

The three-part UK tour was announced shortly after Alkaline’s show in Brixton was canceled due to disorderly conduct from fans.

During Popcaan’s UK tour Kano performed Three Wheels Up as a surprise guest at the Birmingham show. Popcaan did not fail to bring a carnival atmosphere to his UK tour with an unmissable star-studded lineup.