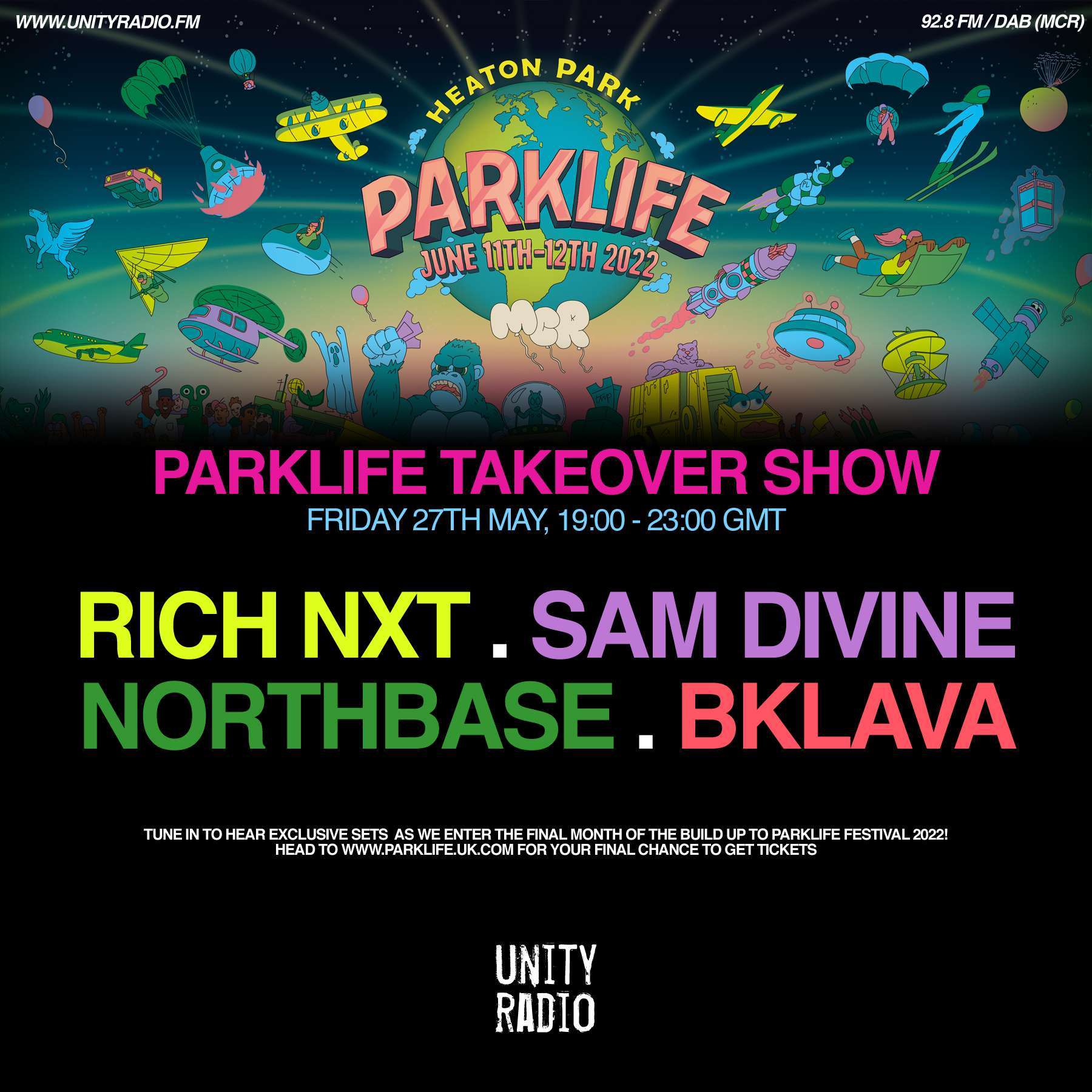 Join us this Friday for Unity Radio’s Parklife Takeover Show from 7-11pm!

An original FUSE resident and one of their core artists, Rich NxT has played a huge role in the evolution of the brand. He has been influential in taking it from a free afterparty to one of the most respected event brands and labels on the planet. Rich has delivered 11 classy EPs, culminating in 2020’s ‘Know the Score’ which spanned the full breadth of the house music genre.

The Defected Records artist is coming off a grueling tour schedule which saw her perform 11 shows in 10 North and South American cities in just 23 days. The Bath native finished up with an electrifying performance in Brazil. Under her own highly successful label, Divine Sounds, she has 58 releases which have helped to propel talented up and coming artists. Though her start came with classic garage remixes, Divine has more recently operated in the genre of House music.

The Manchester Drum and Bass duo have nearly three decades in the game, making an indelible mark on the scene in that time. There are very few festivals around the world that have not featured the pair, from Amnesia Ibiza to Hideout to Glastonbury. North Base always showcase their cutting edge DJ skills and production that has garnered them support from heavyweights in the DnB world.

The 26-year-old vocalist, producer and DJ is a rising star of the genre. She has already caught the attention of those in the industry, featuring on Amazon Music’s Ones to Watch in 2021 before securing a Warehouse Project residency. The south Londoner can routinely be found DJing and singing at the same time during her genre defying sets.

Head to www.parklife.uk.com for your final chance to get tickets! 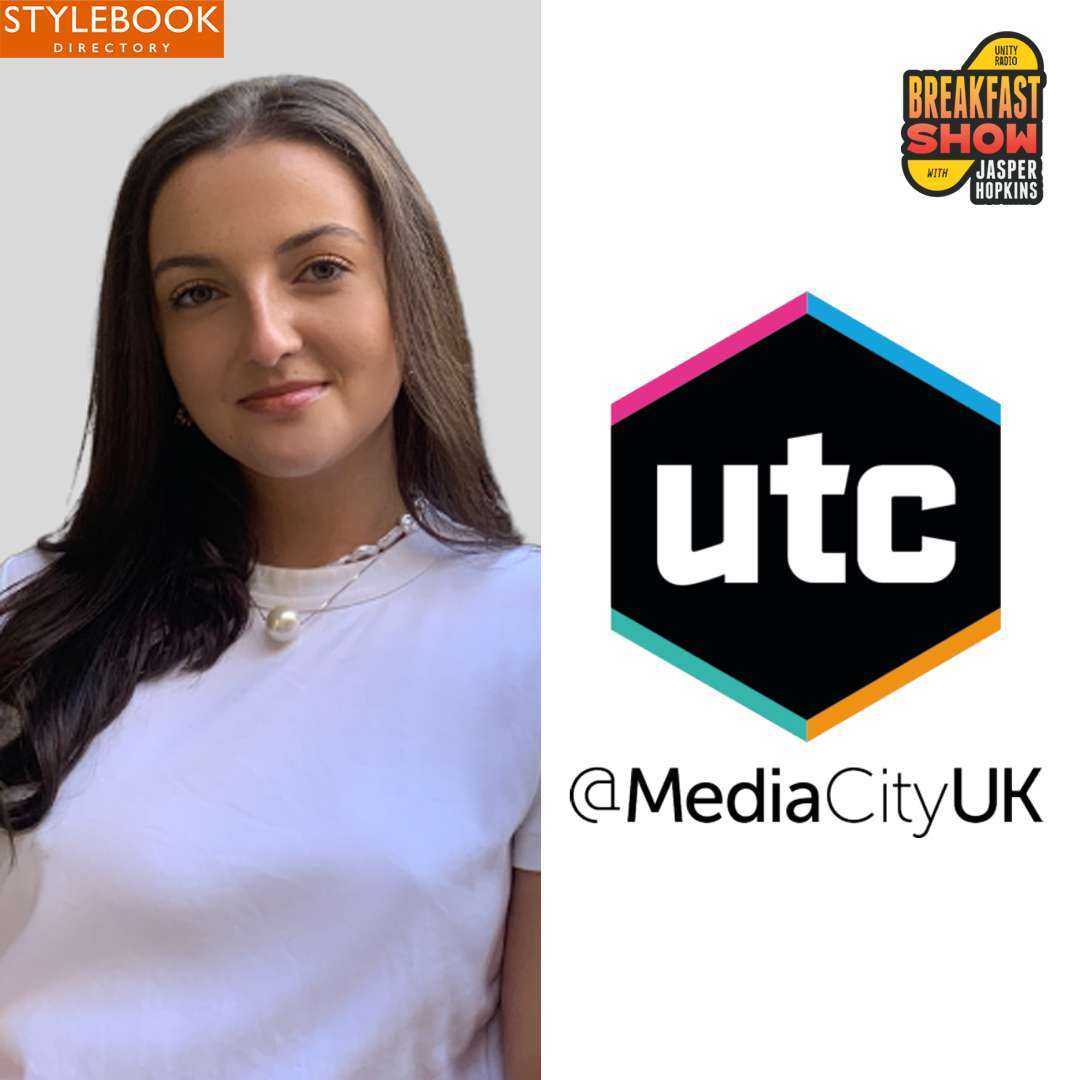 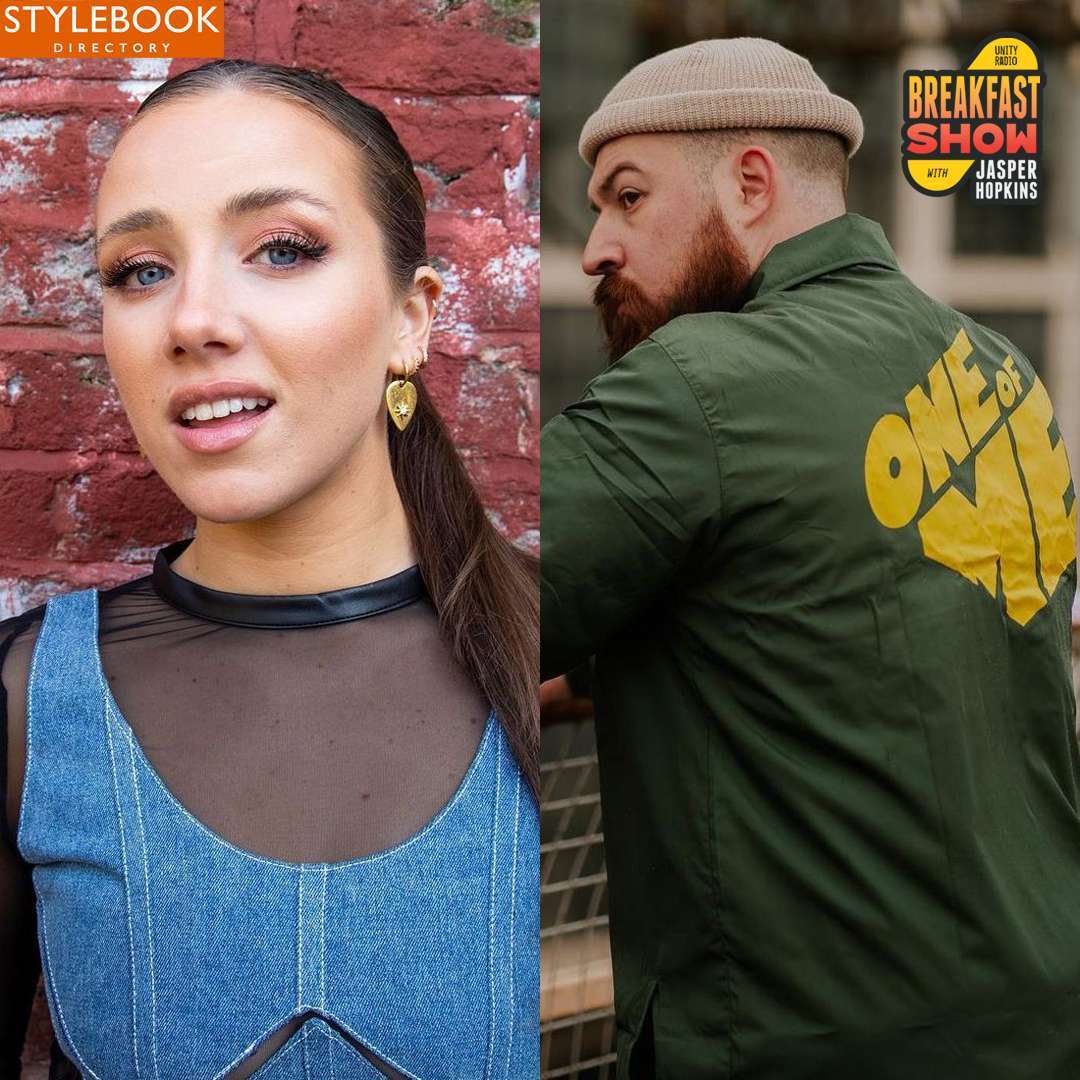 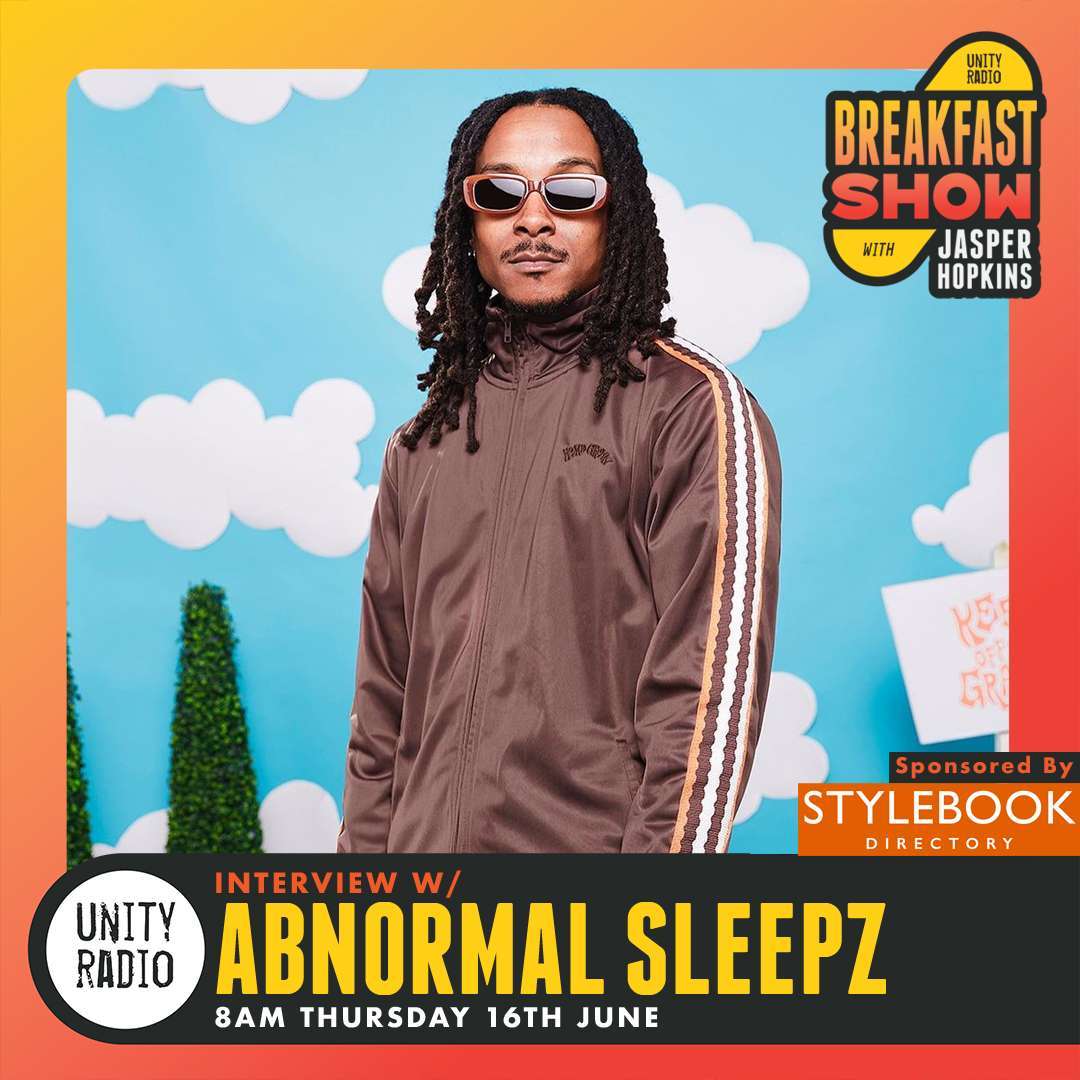 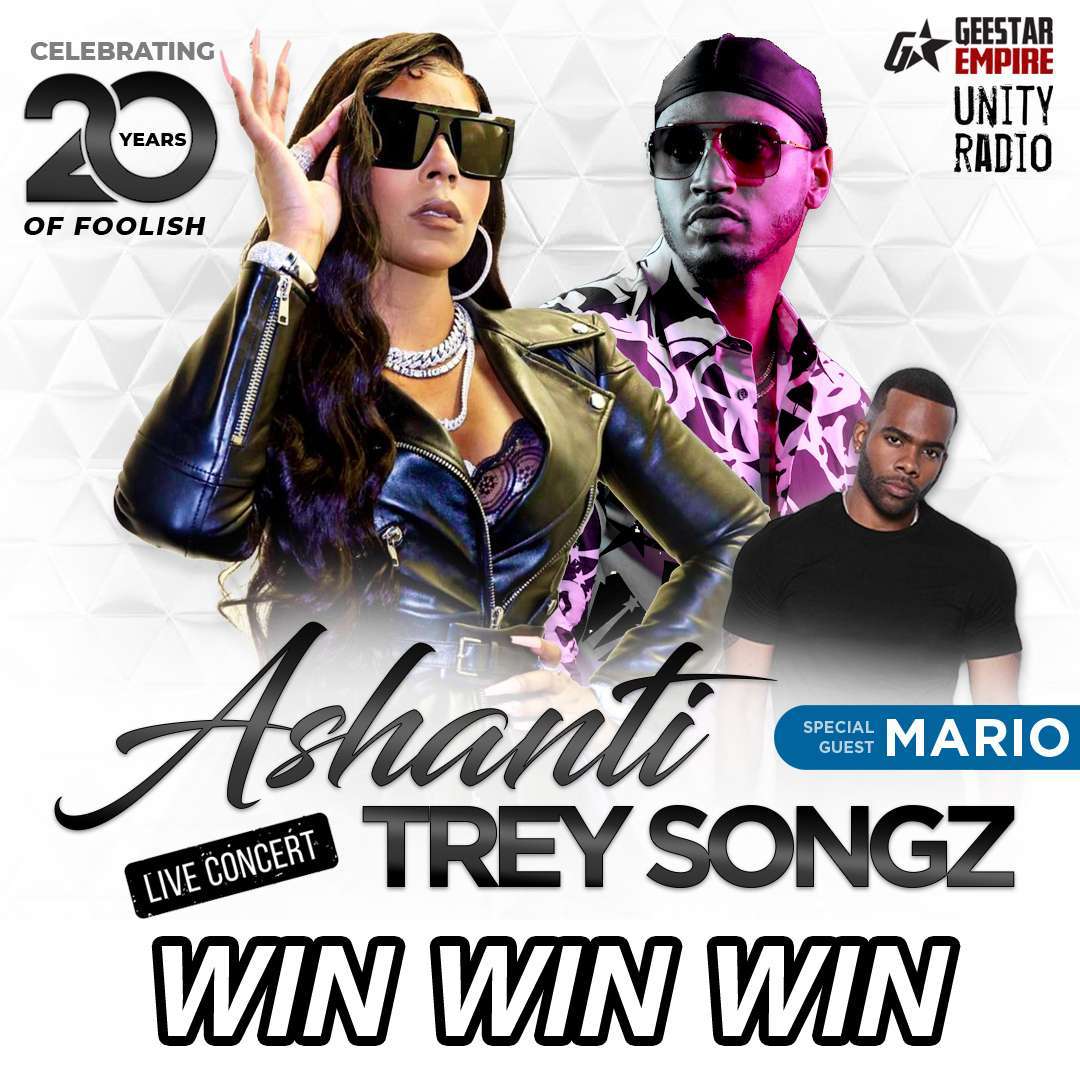 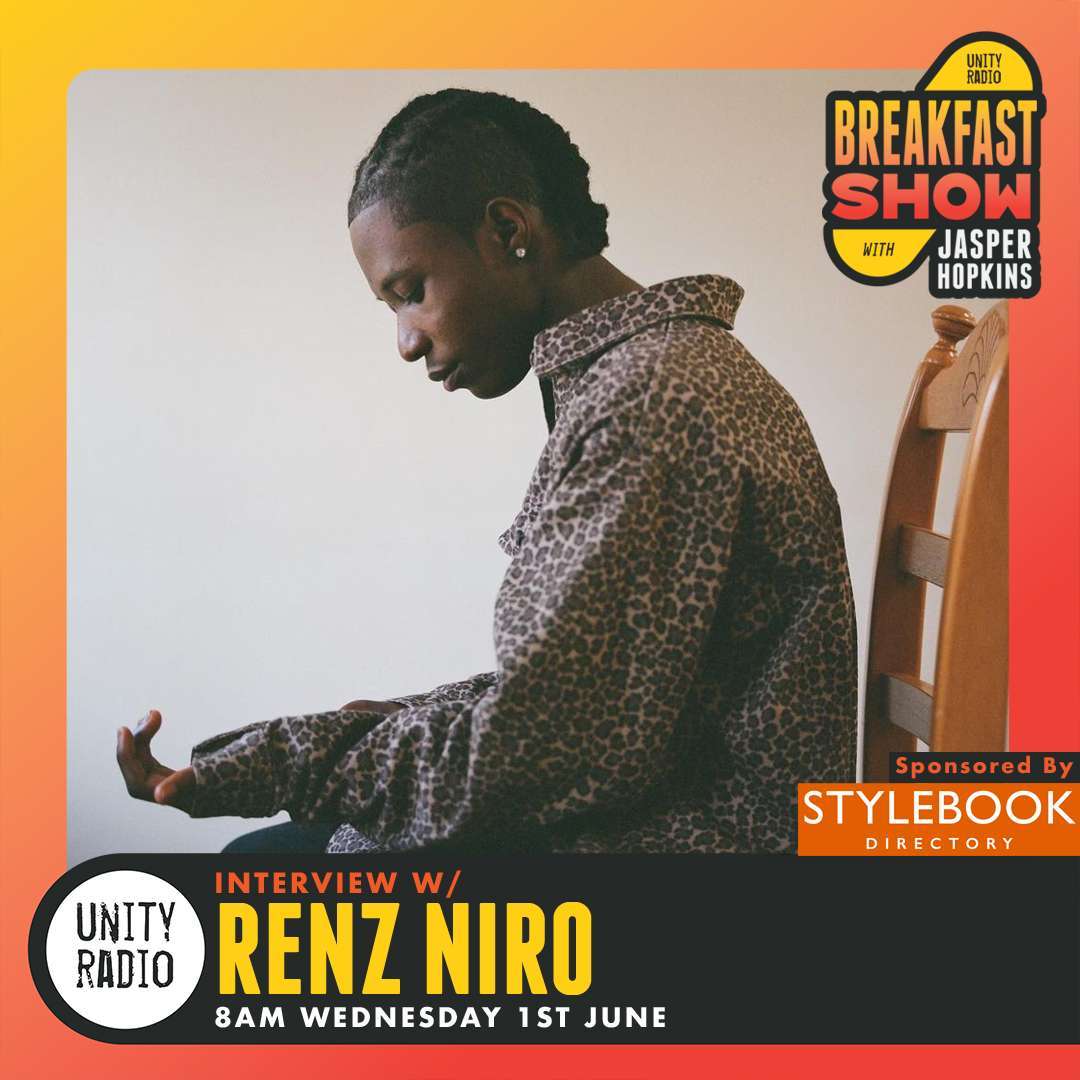