Mark Jenkyns and Jey Kurmis join Unity Radio for a special Paradise live takeover ahead of playing at Paradise at The Warehouse Project.

Paradise parties have been rocking Ibiza’s DC-10 for 5 years ago. The event started as an outlet for Jamie Jones to create line ups he loved, and has become one of the White Island’s defining parties. As ever, Jones is headlining the event, weaving together house, disco and techno with inimitable style, showing why he remains one of the UK’s best loved DJs. He’s supported by a full crew of Paradise regulars; American techno don Dubfire, Hot Creations family Patrick Topping b2b with Richy Ahmed, Mathew Jonson performing his live techno show, Catz ‘N Dogz bringing jacking house goodness, and a host more

Jey Kurmis is a Leeds based producer who has been dj’ing all over the UK for almost ten years and producing for around 7 years. From his first release on Phobic Records to this artist defining EP for Hot Creations, Jey has been honing his craft across ten releases and this EP has been getting championed by some of the biggest names in the game including Heidi, Jamie Jones, Richy Ahmed and wAFF.

All the learning in the world cannot replace instinct. And it is that instinct, that innate aptitude for embedding funk-laden basslines into electronic music that has made Mark Jenkyns the exciting prospect that he is today. His natural understanding of the dancefloor coupled with his impulsive methods to spark it into action have enabled him to garner a reputation as both a forward thinking producer and immersive DJ.

Keep up to date with Paradise on their Facebook 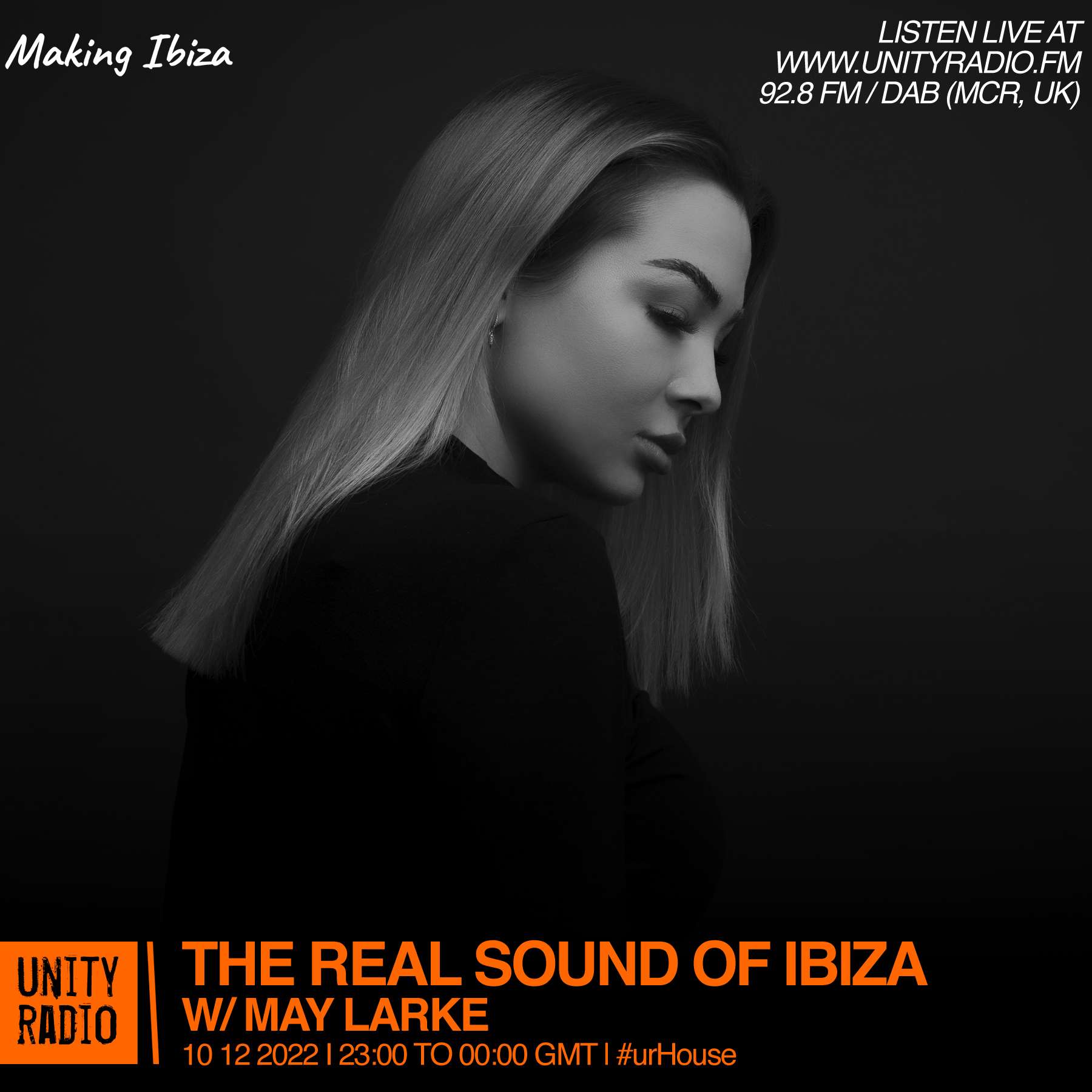 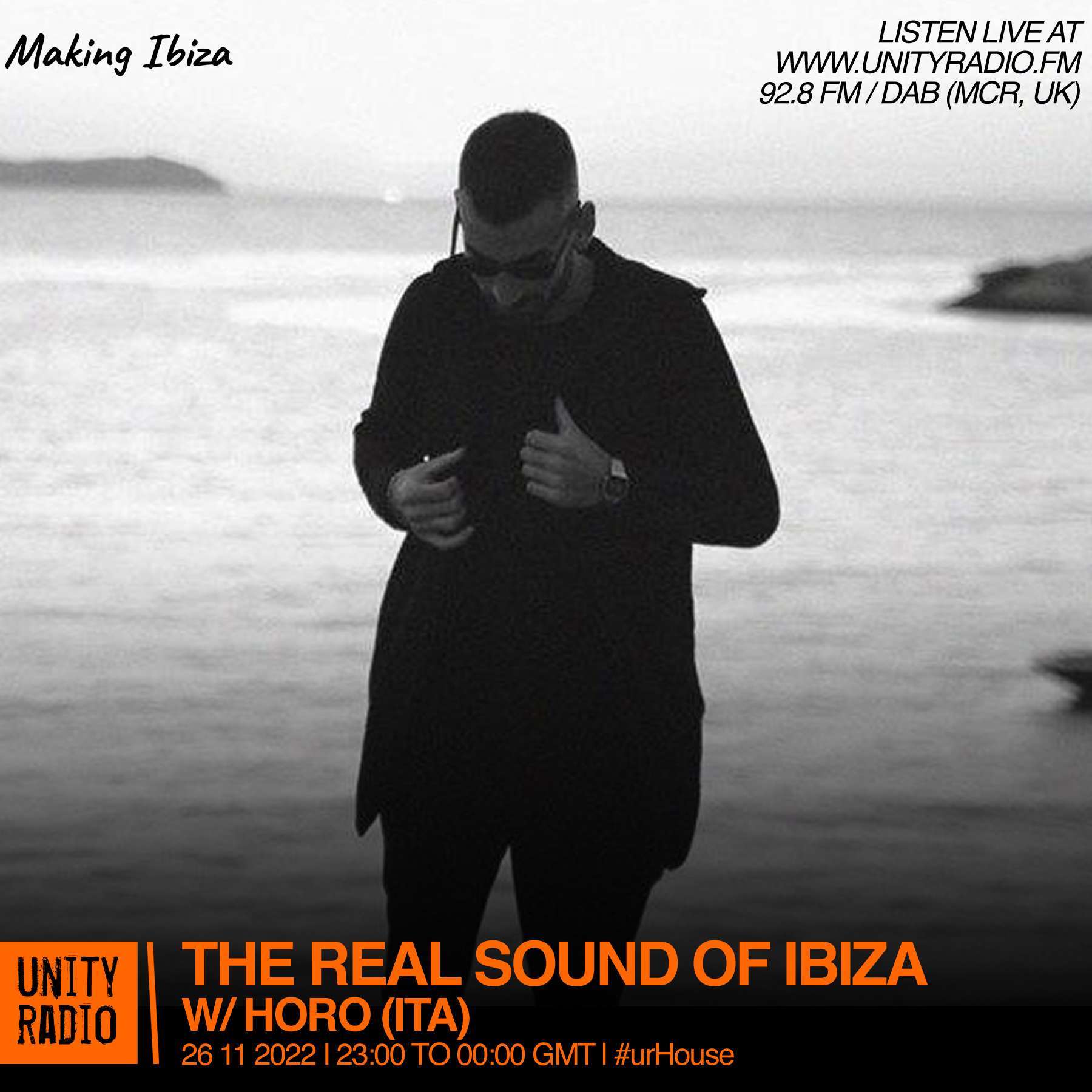 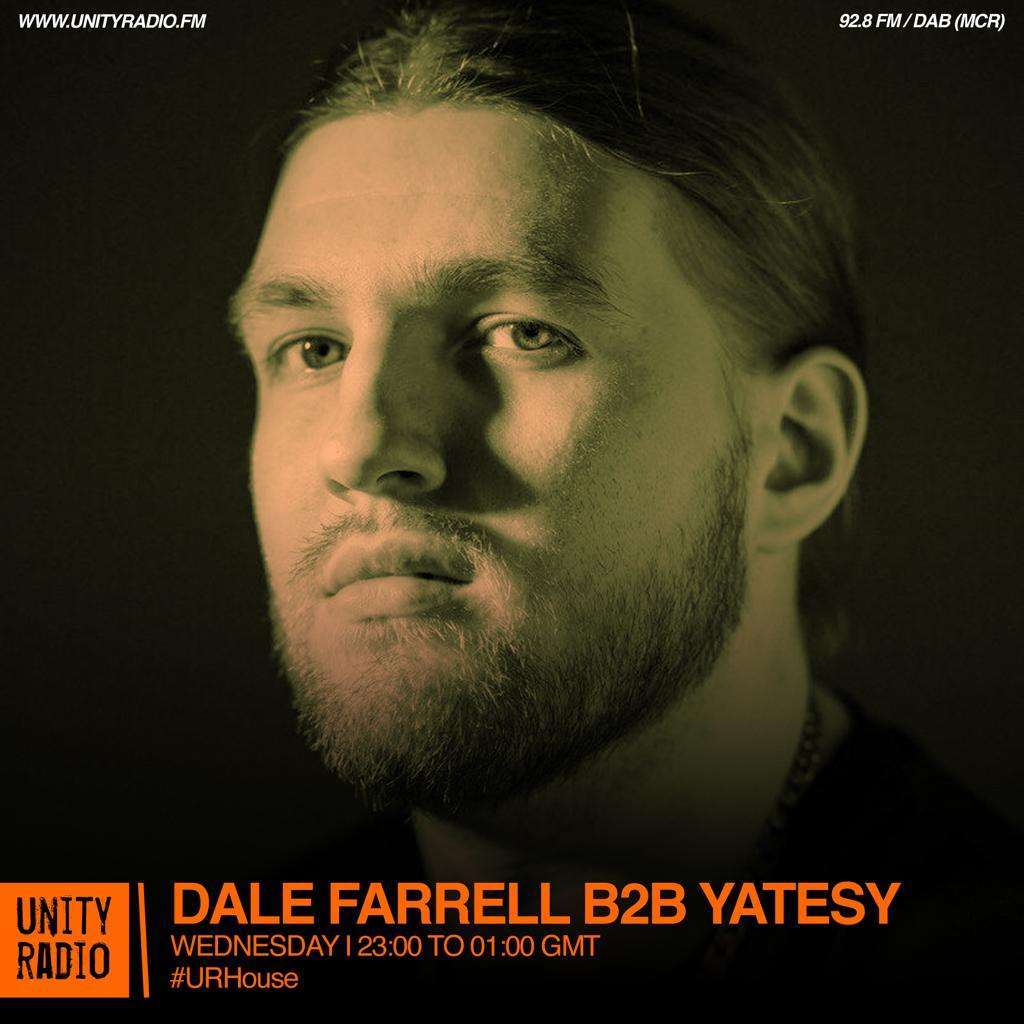 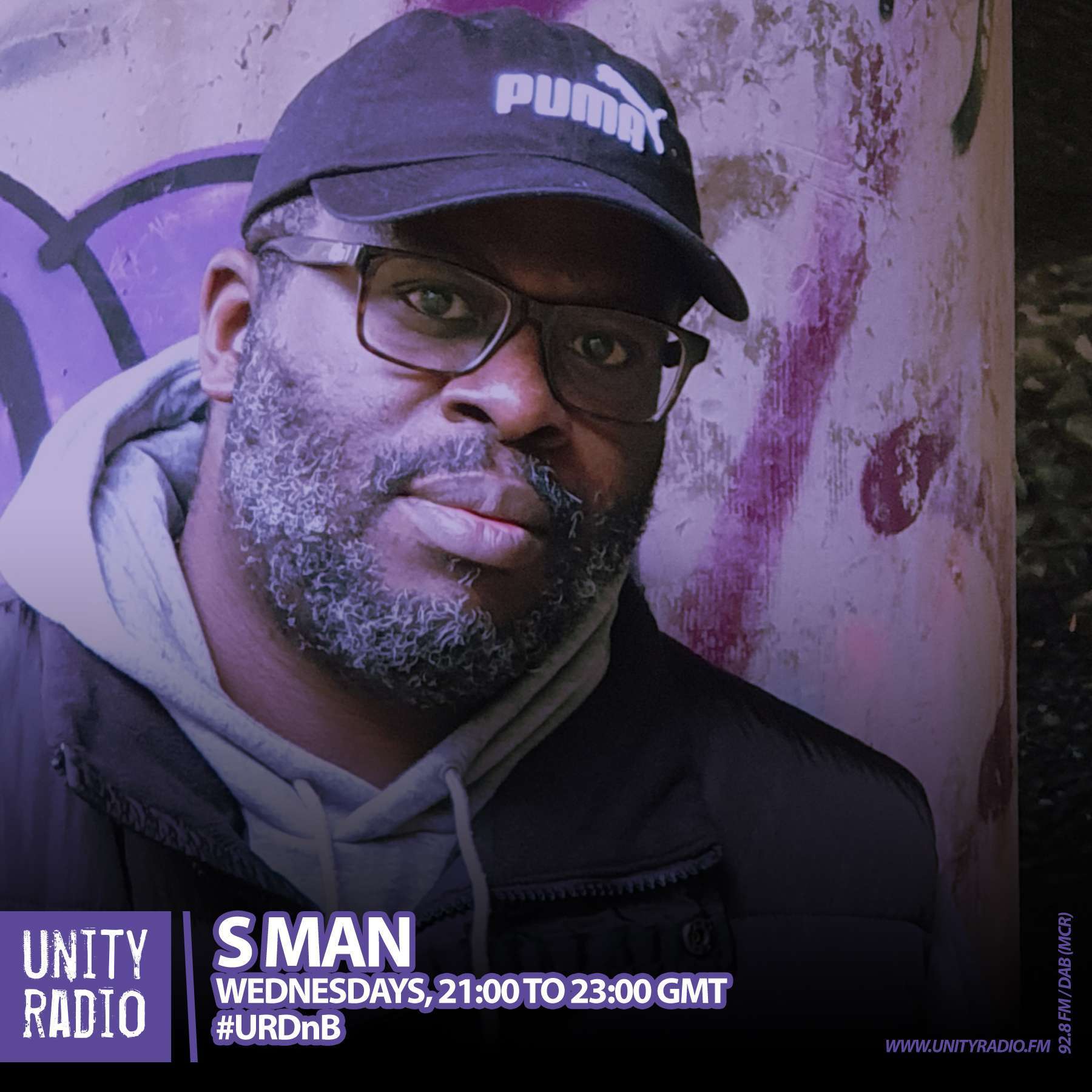 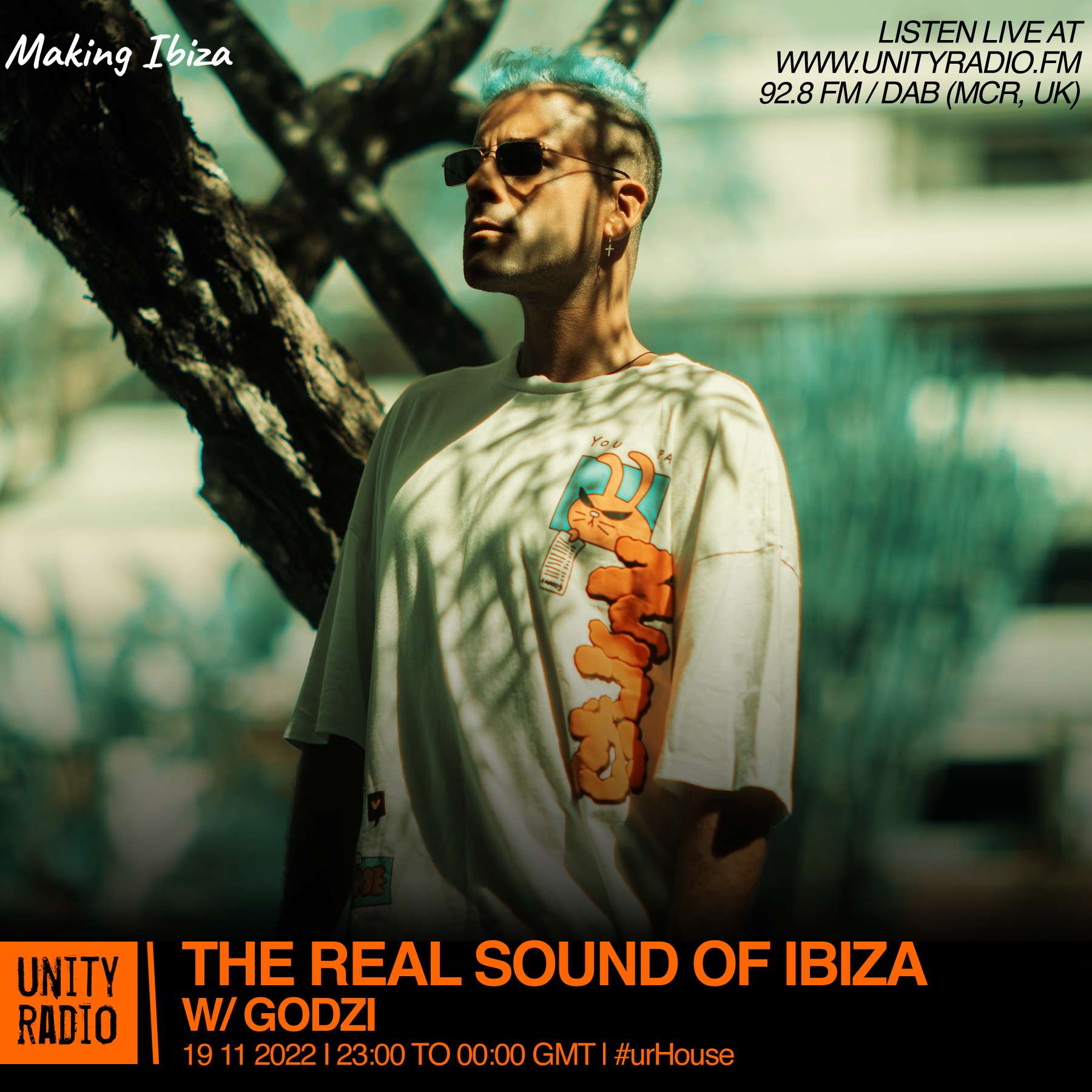 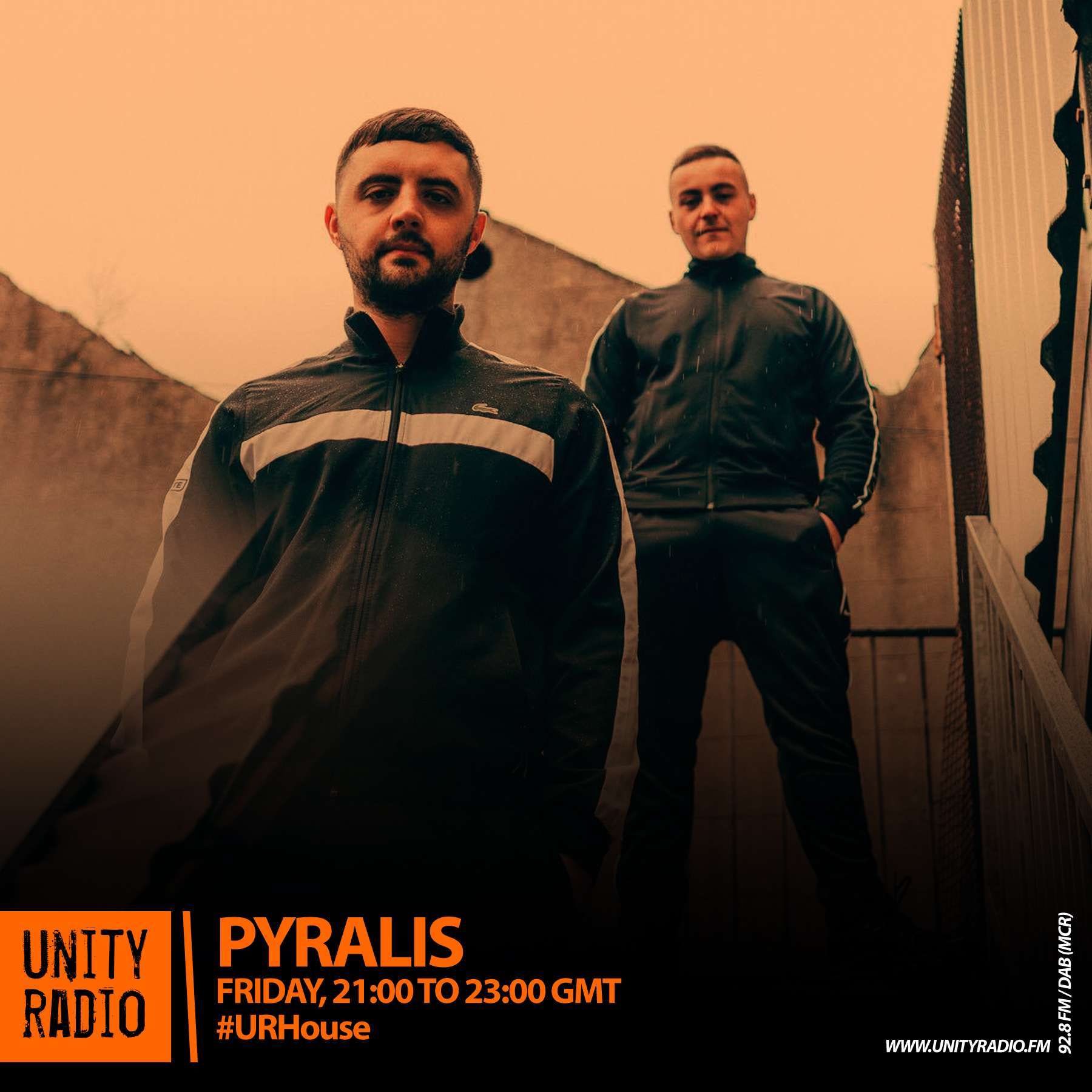