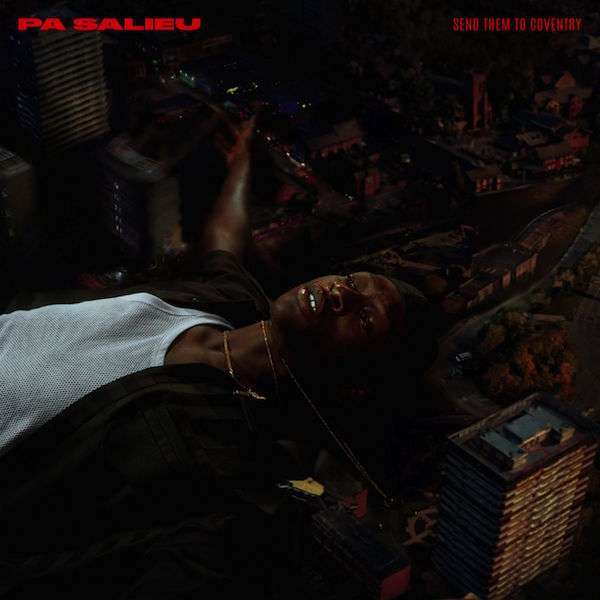 Coventry artist Pa Salieu has been releasing some big tunes lately and now he announced that he will be dropping his debut mixtape ‘Send Them To Coventry’. He tweeted that he is ‘excited’ to release the mixtape on November 13.

Finally finished my first ever mixtape ‘Send Them To Coventry’ thank you to everyone involved excited to say it will be released on 13th Nov.

Catch my debut live show this evening streaming on my Youtube channel at 7pm. https://t.co/sdq0tLzsZU pic.twitter.com/D3KlkjW1tq

The mixtape will include collabs with M1llionz, Boy Boy, Mahalia and more. The track ‘My Family‘ on which he collabed with Backroad Gee and ‘B***K’ will also be on the album. In total the mixtape will contain 15 tracks. In his tweet he also mentioned doing his debut show on YouTube tonight at 7pm. Watch it here.

Check out the full tracklist here: