From the age of 12, Mafateria decided music was the key to and passion of his life, growing up engrossed in the industry with Uncles who were involved in the biggest and most successful Reggae sound system in the region, MegaTone. With the platform of Frontline pirate radio station, backing and being part of this sound system, propelling and influencing not just Manchester but national trends in music, way before social media, when radio was king and had its pulse on the beating and evolving heart of current sounds, to the point where Trevor Mcdonald had to investigate this musical power house, doing a televised piece on how these brands rose to such prominence and influence.

This heavy involvement on his part, lead to him being involved and performing as an MC and ‘Hype Man’, for their multitude of varying events from festivals to local parties, such as the Nia Centre, using his vocal prowess in front of crowds of up to 3500 revellers. Culminating in a house party that he organised when he was 14 and still at school, where he had the vision to recreate the settings and vibes from the acclaimed film ‘House Party’ but in Miles Platting, with his newly formed band of DJs, soon to be lifelong friends. This party was a poignant moment for him, is still talked about to this day, and became the humble beginnings of Red Star sound system, resulting in regular performances at an under 18s event at Centre Spot on Saturdays.

As Red Star and MegaTone grew, so did Frontline Radio into a Reggae and Soul divisions, so it was a natural progression for Red Star to amalgamate with MegaTone, under the guidance of an exuberant and youthful 16 year old Mafateria. The young blood and the old school, working side by side absorbing and embracing music, ideas and goals as a cohesive musical force dominating the North West and beyond, this being the times before the MTV era.

21 years young, Mafateria had the innate desire to do and be more, but unlike many had the means and aptitude to do so, MegaTone had taught him so much, but it was time to part company with this era and stage of his life, and in this moment The Destiny Music Foundation was formed, to promote and host musical events and showcases, enter stage right such names as DJ Robbie B and Jason X-Fade. Holding events at The Bolton Temple Arena, booking high profile and national radio DJs alongside himself and local talent, to raise their profile holding their own, and showing the UK that the North West can do all that the south can… oh you didn’t just think that Mafateria picked up the mic? No, no, no, he DJ-ed too.

This decision to form Destiny caused a rivalry if not a healthy competitiveness, with a rival company, bringing it to a head when on the same day,(Boxing Day) they both hosted events, and soon found that butting heads was far less productive than forming an alliance, so Brown Sugar Events with Mr Eddie Downs and Destiny joined forces.
To date the biggest event they have hosted has been in The Liverpool Academy with no less than 5000 attendees for the 112 concert, which showed the industry that Mafateria and those associated with his organisation, can operate at the high end of the industry seamlessly. The list of names that they have held events with is exhaustive: Chris Goldfinger, Busta Rhymes, 50 Cent, Jodeci, Kele Le Roc, Dizee Rascal, Craig David, So Solid, Naz, Shola Ama, and Trevor Nelson, as an understatement is naming a few. Pushing and pioneering UKG and Niche in the North West, also launching One Destiny Music, as a studio and record label to catapult the sounds of Manchester into a wider arena, with talent such as Jay Faith, Psalms, and Rizo, it’s no wonder that he has cultivated a 6 year relationship with Unity Radio, hosting The Mafateria One Destiny Showcase. 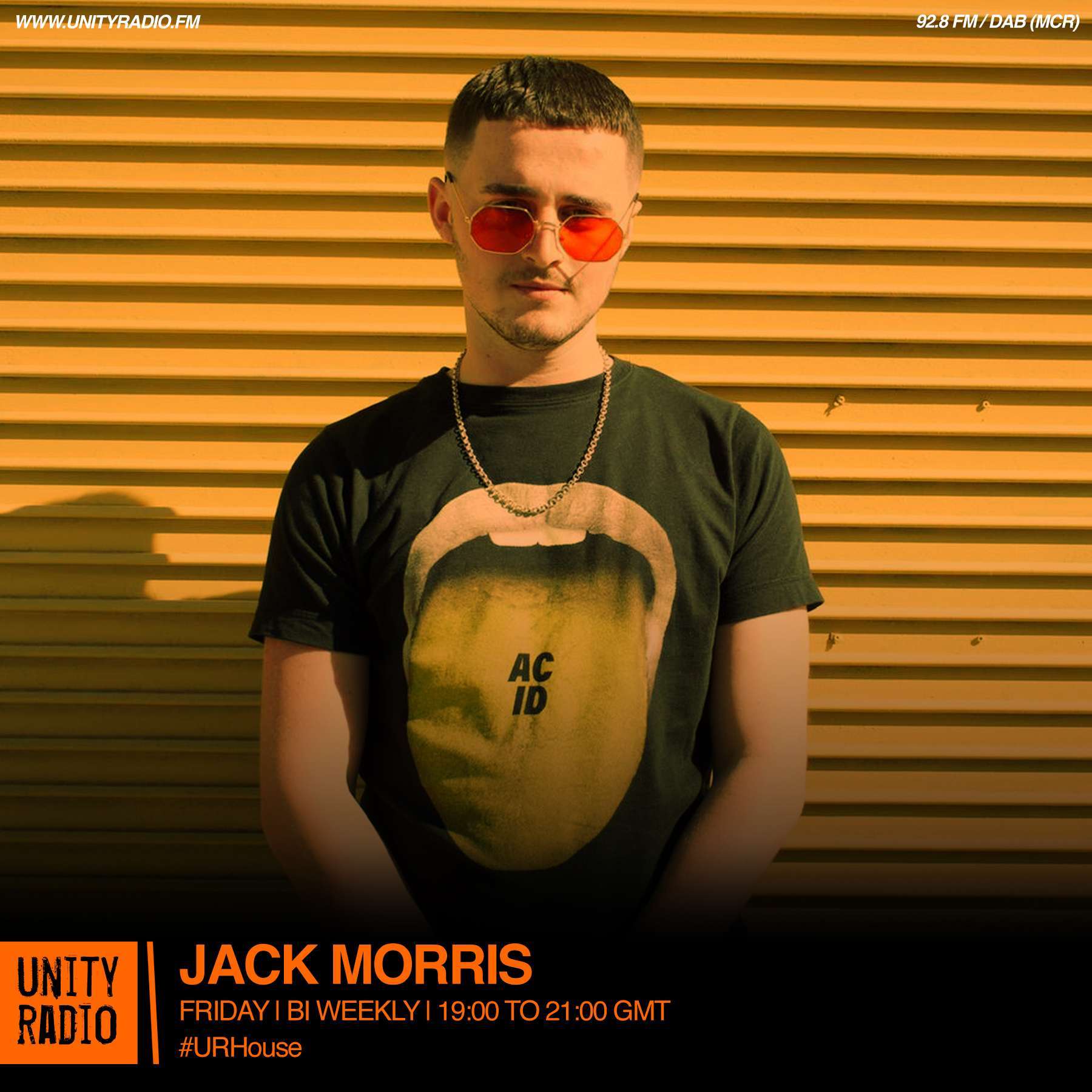 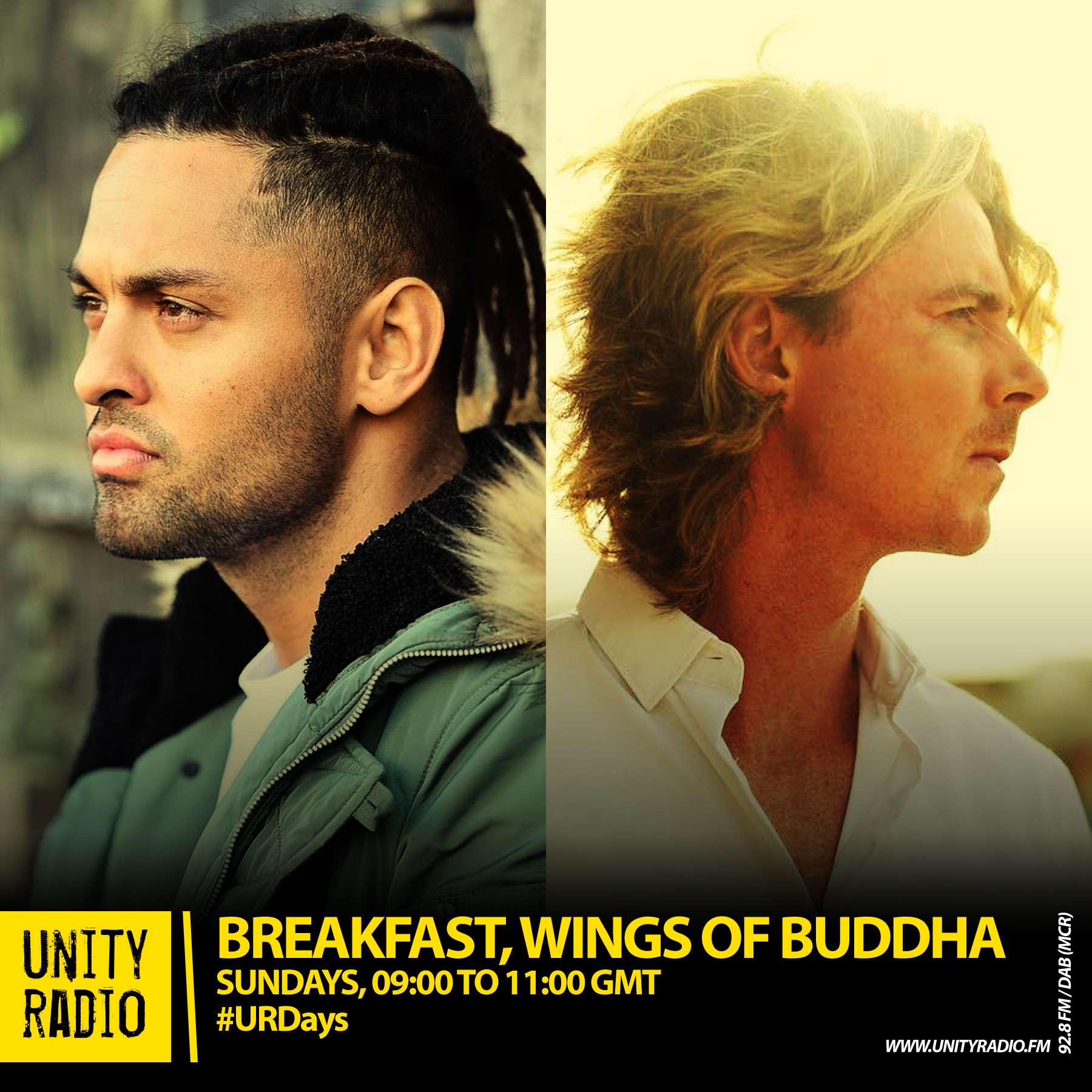