HOT upcoming artist Nulwave speaks to Victoria Jane on FUTURE HEAT🔥about his new song ‘Sportin’ Waves’, the Manchester music scene, and the Trapanese sound he has created with Just Banco. 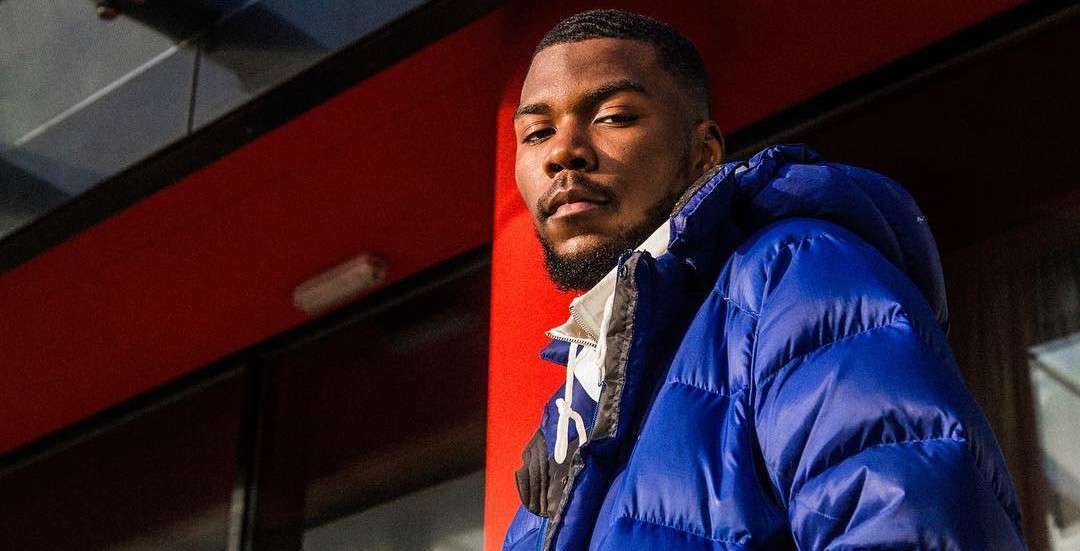 HOT upcoming artist Nulwave speaks to Victoria Jane on FUTURE HEAT🔥  about his new song ‘Sportin’ Waves’, the Manchester music scene, and the Trapanese sound he has created with Just Banco. They also play the YES / NO game… listen back to the interview to find out who wins.

Nulwave is an artist from Manchester with a fire flow, and cold visuals that are waiting to be released. Under a new genre and sound (Trapanese); his new song (soon to be released) ‘Sportin’ Waves’ is hard-hitting lyricism combined with northern antics… a great debut! Since performing at Just Banco’s headline show in Manchester before Christmas, we can’t wait till Nulwave’s debut single drops, and to see the heat he’ll be bringing this year. Don’t sleep on him!

Future Heat🔥is a HOT feature on Victoria Jane’s Tuesday show, where every week at 12 o’clock she is joined in the studio by an upcoming creative. On Future Heat; Victoria chats to the hottest rising talents from singers, videographers, to producers and vloggers, about their journey in the industry so far, plus what is to come for them in the future.