New Music from Unity Radio’s Northbase, remix of Never Have To Be Alone by Grum 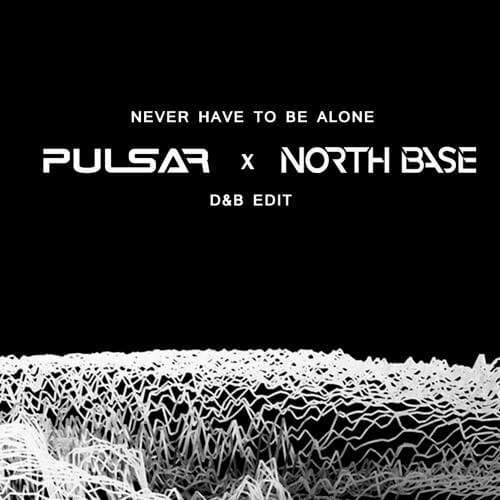 The progressive, gradual build up is captivating in the introduction of the Pulsar & North Base Dnb edit.

It very quickly gets in to the first verse with an underlying rhythmic beat.
Sudden use of synths are introduced which then build up in to a drop accompanying the chorus.

The use of soft breathy vocals add to the ambiance within the chorus, followed by a hyperactive drop which makes you feel restless don’t think that restlessness is a negative, this track oozes positivity.

This is due to optimistic lyrics about people coming together.

Stylistically this reminds us of a track by Nero, Promises but only due to the structure and use of the vocals in certain points.

The bass isn’t overpowering, the heavier beats compliment the track and add emphasis on all the right parts.

The thumping bass is similar to that of heartbeat throughout, alongside the cinematic snippets in the video make this a very ambient song.
The repetitive drum makes it addictive.

The fade out on the ending rings in both your ears alternating from stereo to mono to add to the hypnotic vibrancy of the track.