Natty and the Rebelship at the Ruby Lounge review. 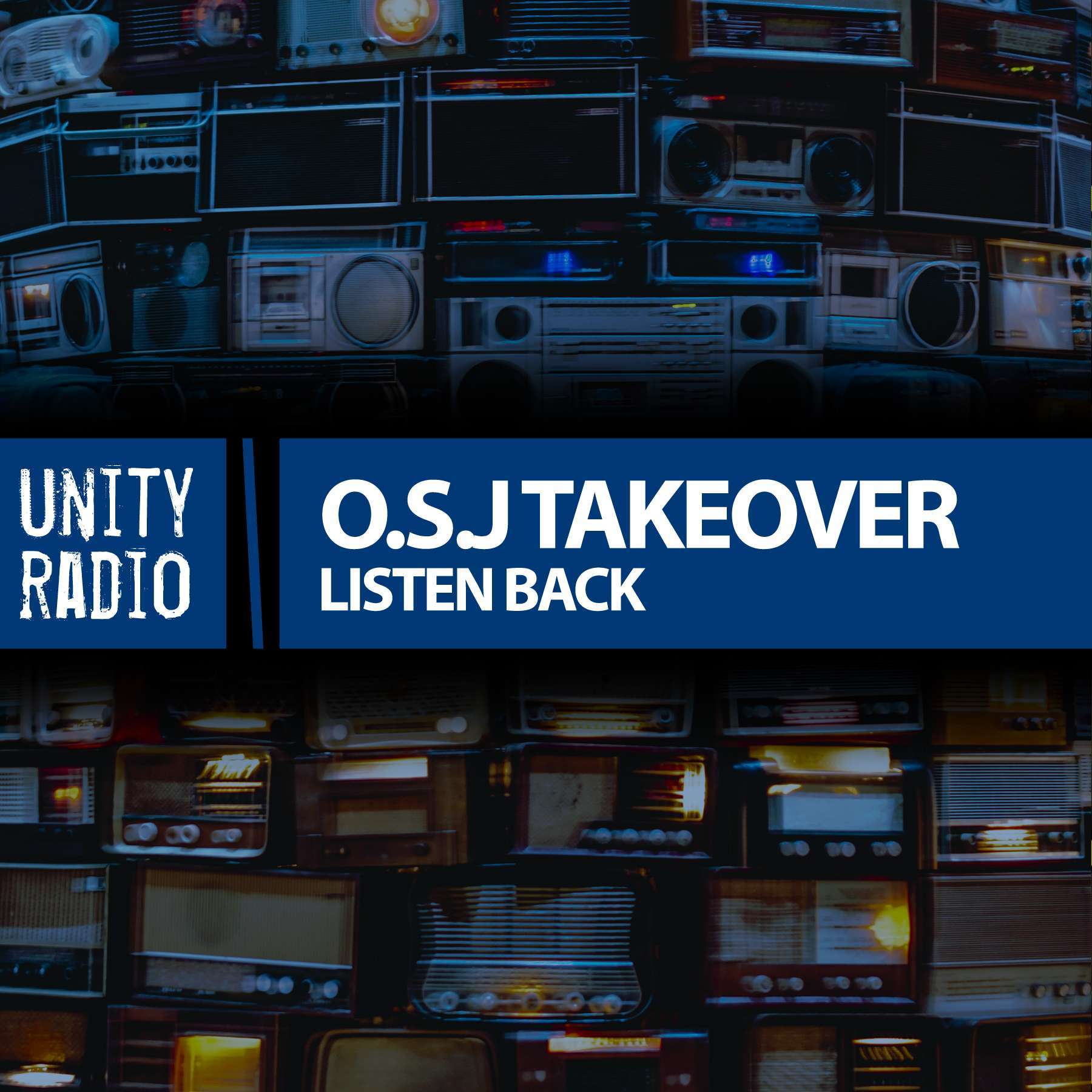 Last night (8th February 2017), Natty and the Rebelship performed at the Ruby Lounge in Manchester. Natty took the audience on a musical journey filled with love, emotion, redemption and unity. The Ruby Lounge was the perfect venue for this set to take place, as it’s such an intimate and humble venue.

From start to finish Natty built a connection with the crowd, the audience responded and understood the depth behind not only Natty’s vocals, but the instruments the band were playing. Throughout Natty was asking questions, introducing new artists onto the stage as well as being accompanied by a live band. This kept the audience engaged.

Exploring a new urban reggae sound, Natty kept the crowd’s energy level up all night long. Bringing a 60s and 70’s vibe to the Ruby Longue, Natty has perfected his sound keeping it relevant and fresh to the older and younger generation in the audience. Natty is back with his first single “I’m alive” from his new album titled “Man Like I” which is out now. The single makes a confident stance and it truly takes us through the era of soulful reggae. We wish Natty every success in the future.