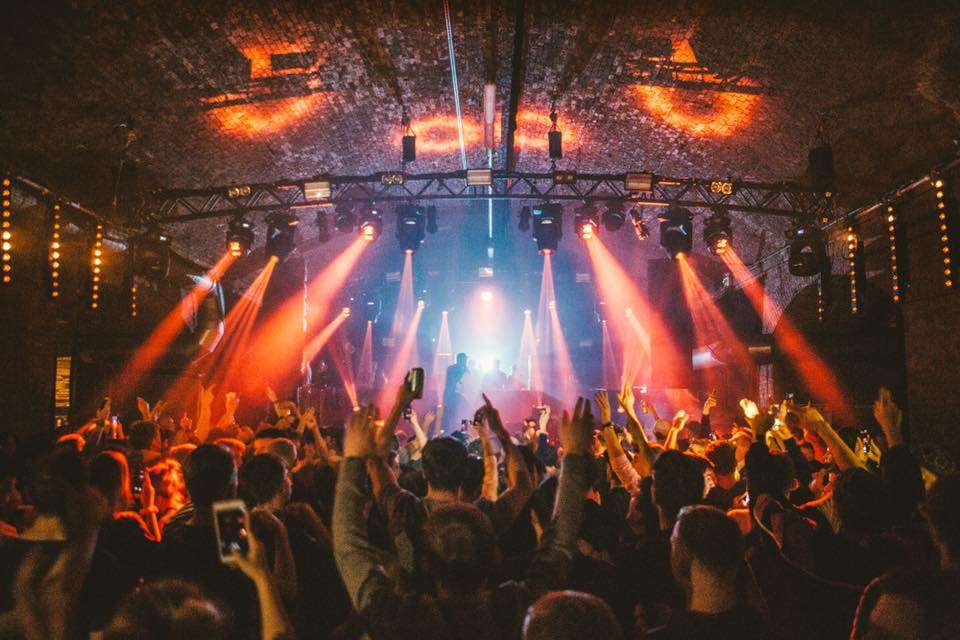 I had been looking forward to the Metropolis Birthday Warehouse Project for some time, the strong line up and variety of sounds they bring to events is always impressive.

There were so many big names on the line up which made it hard to choose who to go watch! I had to begin the night in Room 1, where Unity Radio’s very own North Base were starting the proceedings with their classic lively set and doing a great job of getting everyone ready for the night ahead.

I have been working with North Base behind the scenes of their Wednesday night radio show for about a year now so it is always great to see them smashing it in a live setting! If you’re in need of some mid week DnB tune in from 7 PM, you will not be disappointed! 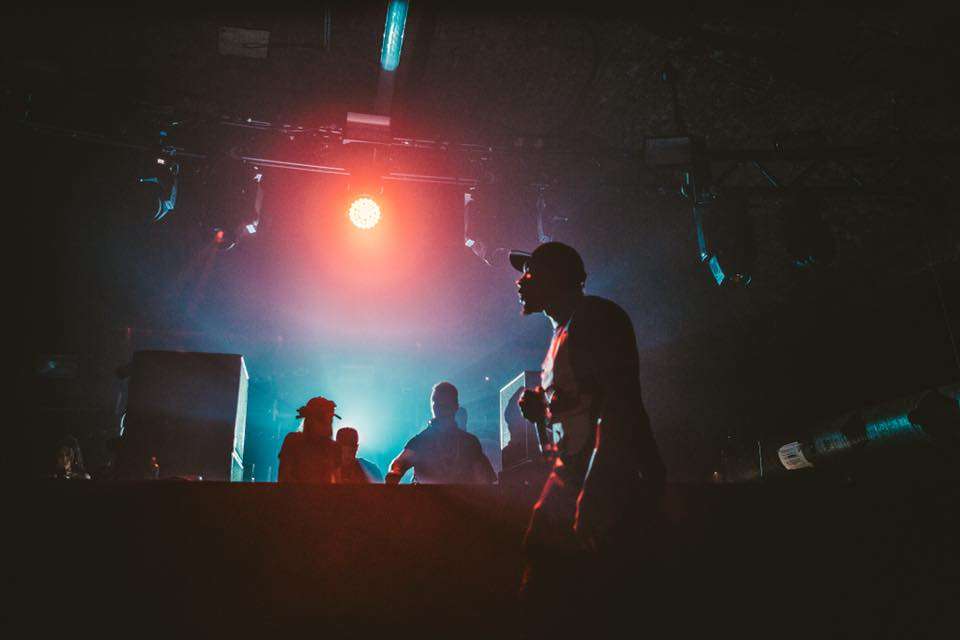 North Base were then followed by Danny Byrd who I had never seen live before. I love seeing Dj’s I admire for the first time so it was a real treat for me.
Danny’s recently dropped album, ‘Atomic Funk’ shows us how versatile he is, from his catchy guitar hooks to rolling jungle beats, it is definitely worth the 5 year wait following his last album release and I would highly recommend giving it a listen.

Next up on the list was the Dutch trio Noisia. I recently saw them play for the first time this summer in Outlook Festival, Croatia where their gritty baselines and heavy drops had crowd going crazy. I had to go see them again and thankfully their WHP set was no different. They tore it up and an hour flew by in no time. 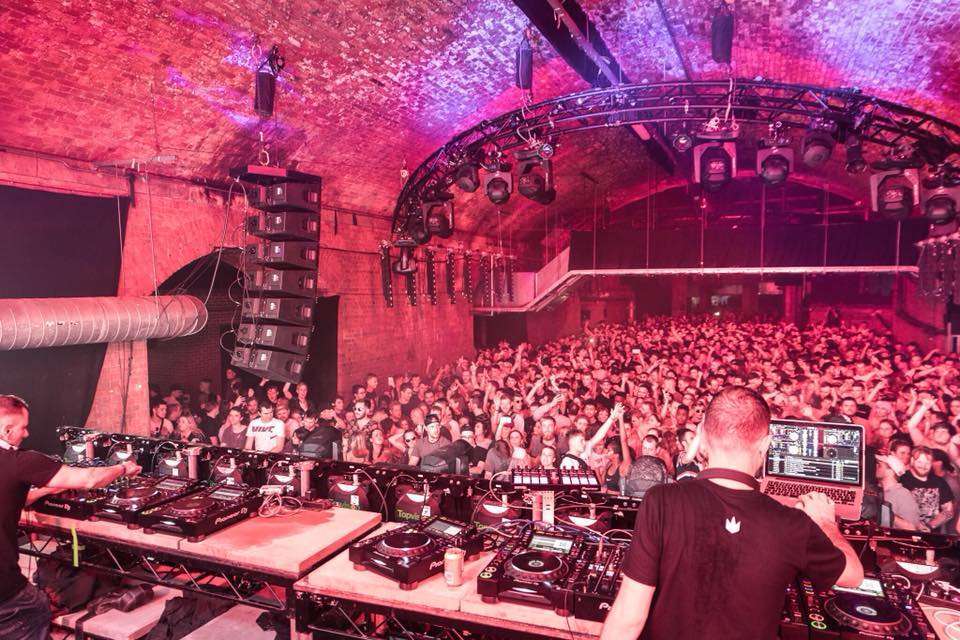 It was then time for the night’s headliner and DnB heavyweight Andy C to take the stage. The main room was full to the brim and the crowd were ready and raring to go to hear his 3 hour onslaught.
One thing that always amazes me with Andy C, is his ability to effortlessly glide from one track to another in such quick succession. His track selection and mixing ability puts him head and shoulders above the rest, so it goes without saying that he put on a monster of a show.

In addition to this Serum and Voltage also put on a cracker. Their tracks bounced of each other brilliantly and were well received from the Manchester crowd. On the mic was Carasel MC who did a great job of keeping up the energy in the room. Also, I could see Goldie running around the stage with a huge grin on his face, obviously still buzzing from his earlier performance in room 2. 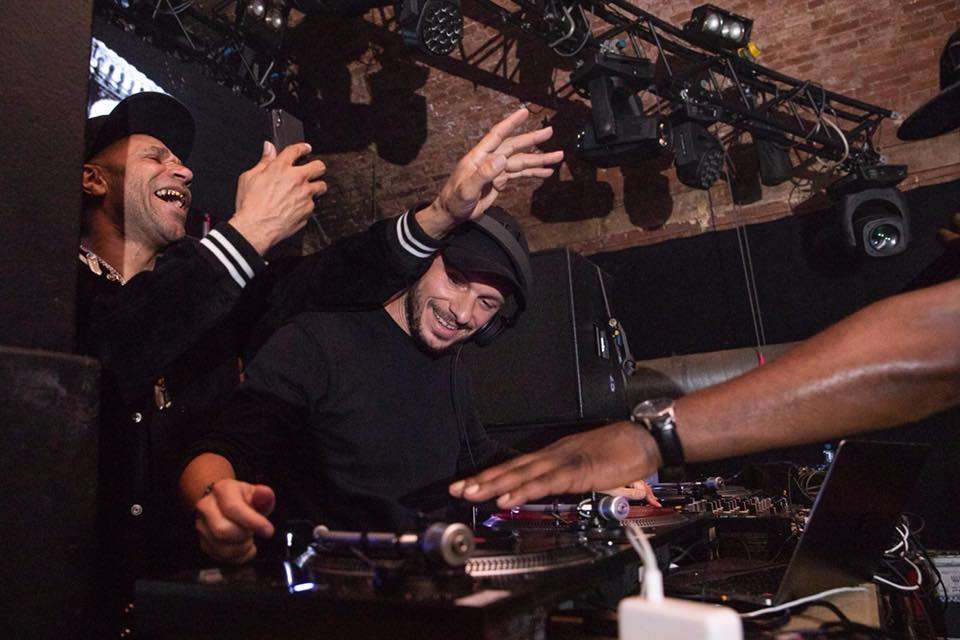 I would have loved to have seen Goldie’s set along with Redlight and a few others however, there just wasn’t enough time to see everyone, but all in all it was a epic night and I can’t wait to see what they have in store for the next DnB event in WHP.

Visit; thewarehouseproject.com for the rest of the season line ups.
Written By Rory Brmaford