MCR legend Wrigz joins DJ G.A.Z, in the studio to talk about Record Of The Week & New Mixtape ‘Unsung Hero’ 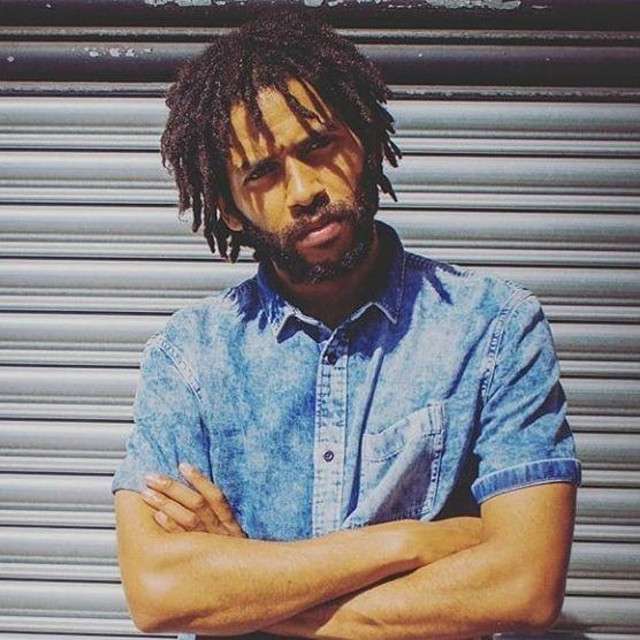 DJ GAZ is joined in the Unity Radio studio by Manchester OG Wrigz to talk about the Record Of The Week ‘Unsung Hero’ that is featured on the brand new 11 track mixtape ‘Unsung Hero’. He talks about the meaning behind the track relating to the feeling of a lot of people in the Manchester scene not being credited and recognised for their work.

Furthering the discussion on the mixtape, Wrigz talks about the different producers which he worked with. YM Beats produced True To the City and Nearly Died, featuring Liquid. A few tracks were produced by Audio Slugs. Outro was produced by Conscious Notes.

He also drops hints about further projects he has planned for 2018.