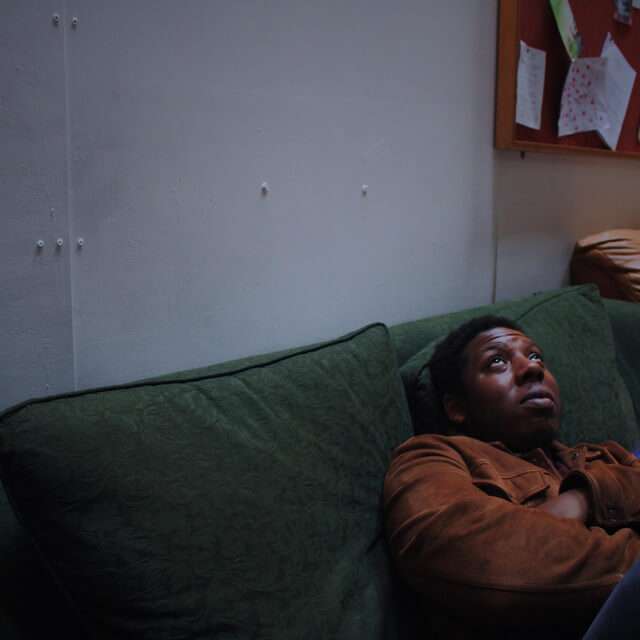 Earlier this year in May he dropped the soul single ‘Courage’ and now Manchester’s own songwriter Jermaine Peterson appears on the Unity Radio playlist with his song ‘A Change Is Gonna Come’.

In the empowering song, produced by fellow Manchester artist Zed Bias, you can hear people chanting ‘no justice no peace’. The quote is known for being chanted during Black Lives Matter protest all over the world of which a couple also appear in the music video.

Peterson, who makes Soul, Jazz and HipHop tracks, is possitive that a change will come and he sings that he thought he ‘wouldn’t last too long,’, but now he thinks he is ‘able to carry on’.

Listen to Jermaine Peterson and many more artists on our playlist on Spotify right now.