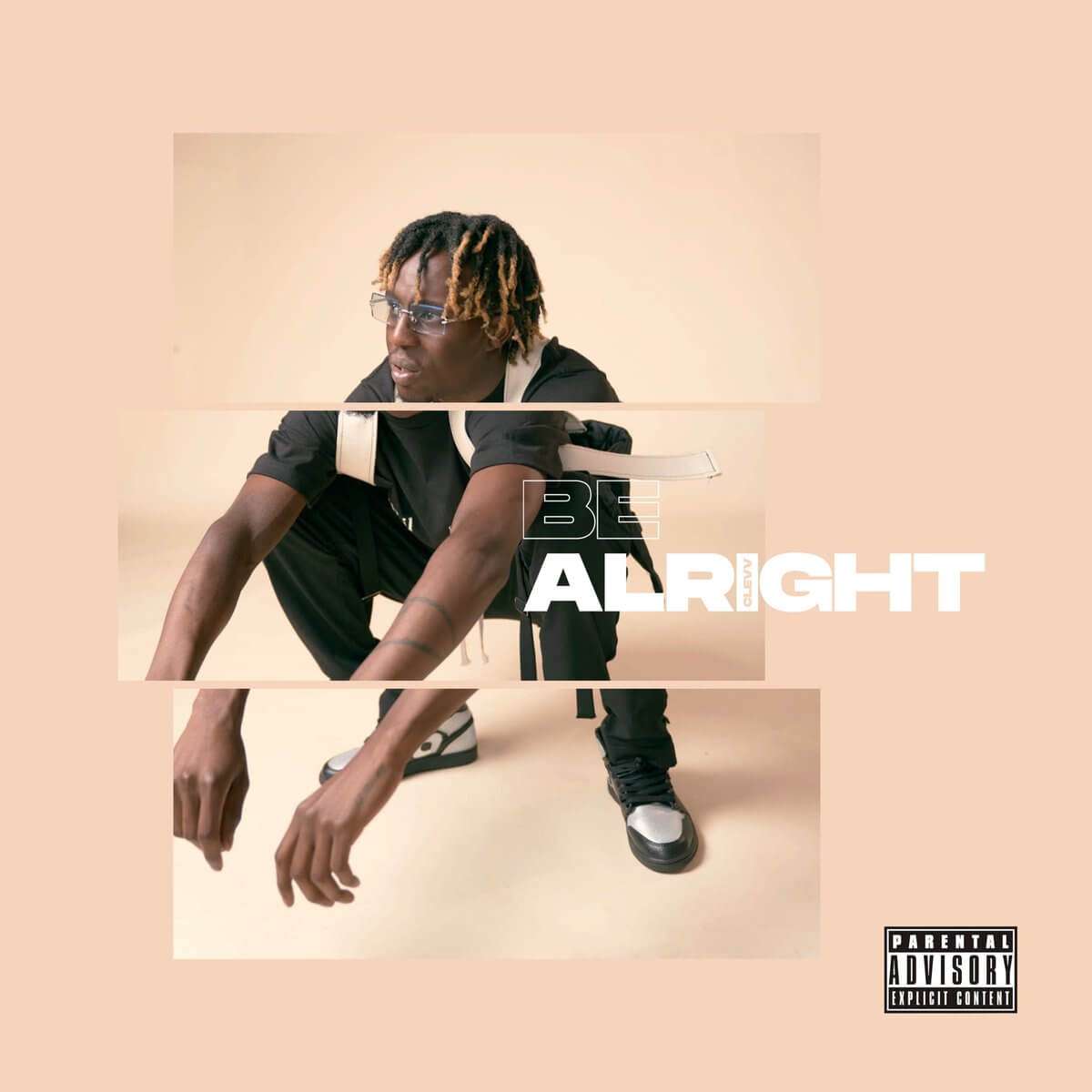 New to Unity Radio’s playlist is Manchester artist Clevv’s latest track ‘Be Alright’. The new song that he dropped last week is mostly dedicated to his grandfather who wasn’t doing well. ‘It is a big message to everyone, be patient, everything is going to be alright in a way’, he said to Unity Radio presenter Molly Kennedy who he joined on her breakfast show last Thursday.

Clevv goes on telling Molly that he didn’t plan on getting into music, but he just went to the studio with his friends. ‘First it was a little mess about, so I was just making a few tracks and then I made ‘Coupè’,’, his first single that he produced back in 2018. Since then he has not sat still. Check out his EP ‘Dripression‘, which includes ‘Be Alright’, that dropped last Friday and stay updated through his Twitter and Instagram.

Listen to Clevv on our playlist here.