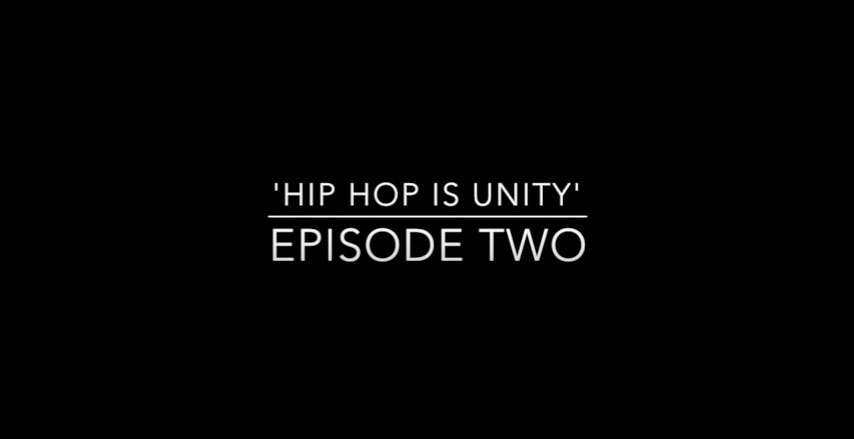 Learn the truth about Hip Hop from KRS – Episode Two