KC Lights chats to Dubzy about his journey to producing dance music, touring with MK and playing at The Warehouse Project this Saturday 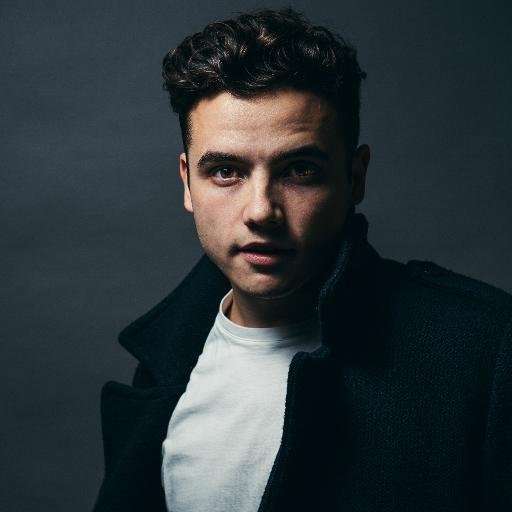 Glasgow producer KC Lights chats to Dubzy about his early life experiences with music and how he came to produce dance music, studying at The University of Aberdeen where he broadened his horizons in music. He visited Ibiza when he was 17yrs old which he says opened his eyes to a new world of dance.

This year KC has been predominantly touring with MK who is a big fan of his tracks and has been supporting him this summer. He also played at Creamfields this summer and did a warm up set at Cafe Mambo in Ibiza, to then later play at Pacha for My House by Martin Solveig.

KC Lights is performing at The Warehouse Project alongside MK, Icarus, Jax Jones, Waze & Odyssey and more for the MK Area 10 event.