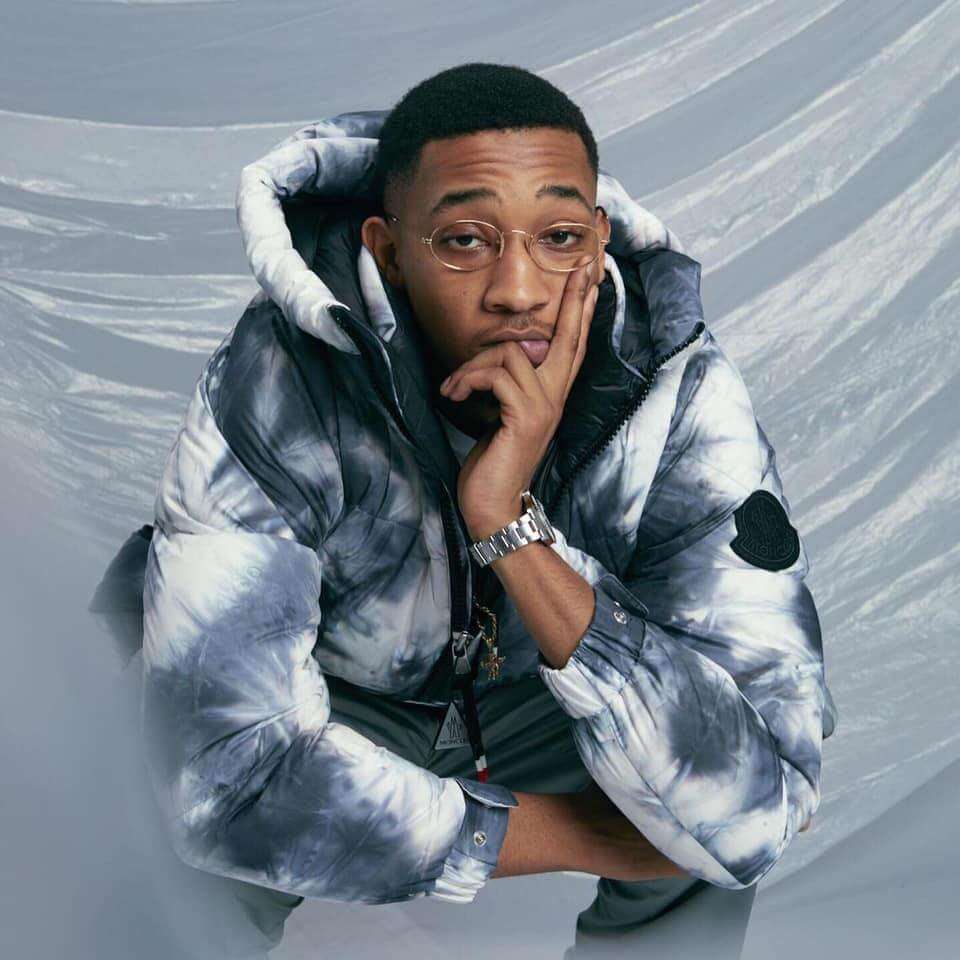 Manchester’s own artist Just Banco is back with a new track called ‘Faucet‘. The 24-year-old artist released his latest track, on which he worked together with fellow Manchester artists SVMI and LITEK, last Friday.

‘Faucet’ gives you the chill vibes you’re used to getting from his music. Just Banco, who is originally from Trafford, started back in 2016 when he released his first track ‘Overdose (Drink or Smoke)’. Since then he has been making music in the genre ‘Trapanese’, which he invented himself. It is a mix between rap, R&B, trap and some grime. Let’s hope he will drop some more ‘Trapanese’ bangers soon.