When you think of Manchester, what comes to mind? The rain? Oasis? City & United?

For most people that is the case, but for thousands of students, ravers and music connoisseurs in Manchester, HIT & RUN is one of the first things they recall.

HIT & RUN is a drum & bass night run by Rich Reason and his resident team of DJ’s/MC’s.

Their roster includes the likes of Chimpo, Chunky, and Jonny Dub. Since its inception, HIT & RUN has become a major player in the Manchester scene, bringing many seminal artists to the city. James Blake, Sbtrkt, and Big Narstie all played their first Mancunian shows through HIT & RUN.

With sets from Calibre & Fox, Whiney & P Money, Biome & Strategy, Ourman & Skittles – this was an unforgettable night. From the moment the doors opened, you could feel the anticipation. From new Manchester students to seasoned ravers, this was a night everyone was desperate for. 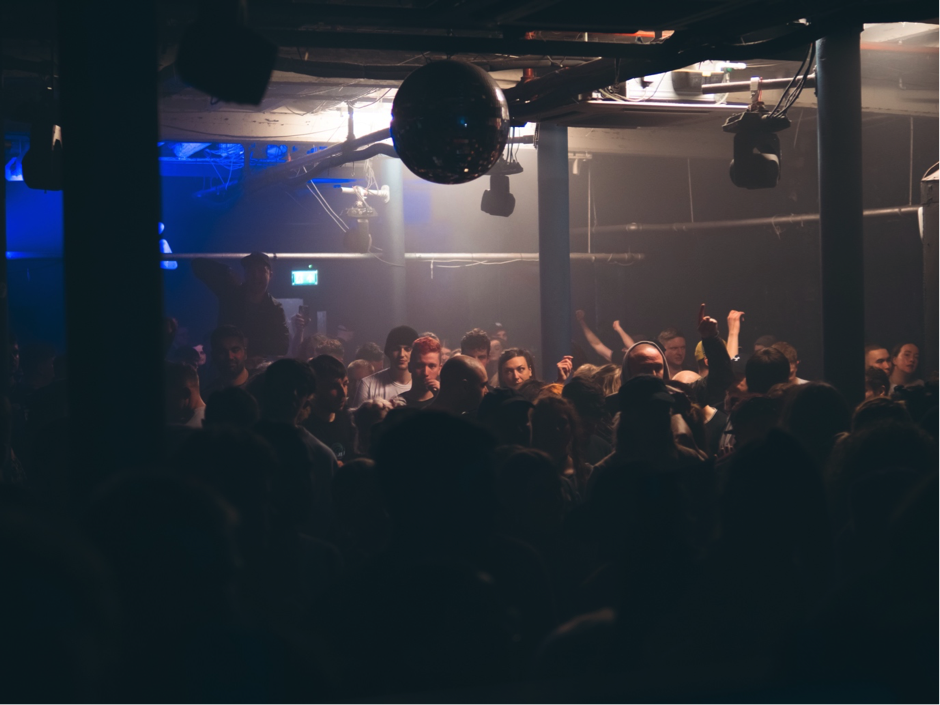 Hidden nightclub’s sticky floors and vivid strobe lights were the perfect accompaniment for this sort of night.  Doors opened at 10pm – slightly early for HIT & RUN – and hundreds of the brave ravers, battling the Mancunian elements, were in attendance. Upon entry they were first met by the middle room. A raver’s purgatory that played host to DJ Yami, Zar and Eva Bee.

The event was spread across three floors: a basement, the middle and a top floor. All showcased a host of artists that kept the dance floor flooded with people skanking the night away. There was no shortage of gun fingers, put it that way.

The atmosphere was – as it is with every HIT & RUN event – so warm and welcoming. I struggle to recall many other events with such a varied yet harmonious group of people. For me, a testament to the night was the number of strangers I met with gun fingers drawn and a scrunched-up bass face. Of course, I had to return the gesture.

Big love to all of the HIT & RUN team. Long may you continue to entertain the people of Manchester and beyond with your ever popular events.