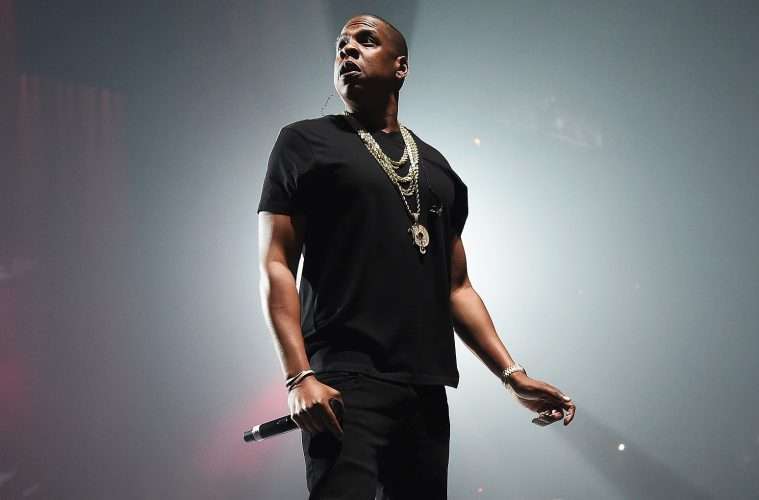 Jay-Z is the leader of the 2018 Grammy Award nominations in a year where the top four categories are heavily dominated by Rap and R&B artists.

Nominated for eight honors, Jay Z’s rise to the top has been a journey to watch. From his debut studio Album ‘Reasonable Doubt’, launched in June 1996, the man has delivered hit after hit.  Now on his 13th Studio Album,  ‘4:44’ has been nominated for Album of the Year and Best Rap Album, with tracks ‘Story of O.J.’, ‘4:44 and, ‘Family Feud’ also receiving nominations between them for; Best Rap Song, Music, Video, and Best Performance signifying, the ROC artists 20 year reign of the Industry.

Closely following Jay Z, is West Coasts Kendrick Lamar with 7 nominations. The West Coast Rapper, following in the Compton footsteps of Dre, is also set to rival the category’s with, Album of the Year and Best Rap album nominations for ‘Damn’ and followed up with another 5 nominations including Best Rap Performance and, Best Music Video, for his tracks ‘Humble’ + ‘Loyal’.

Whatever happens on January 28, it sure looks like Hip Hop music is going to be dominating the 60th Annual Grammy Awards.