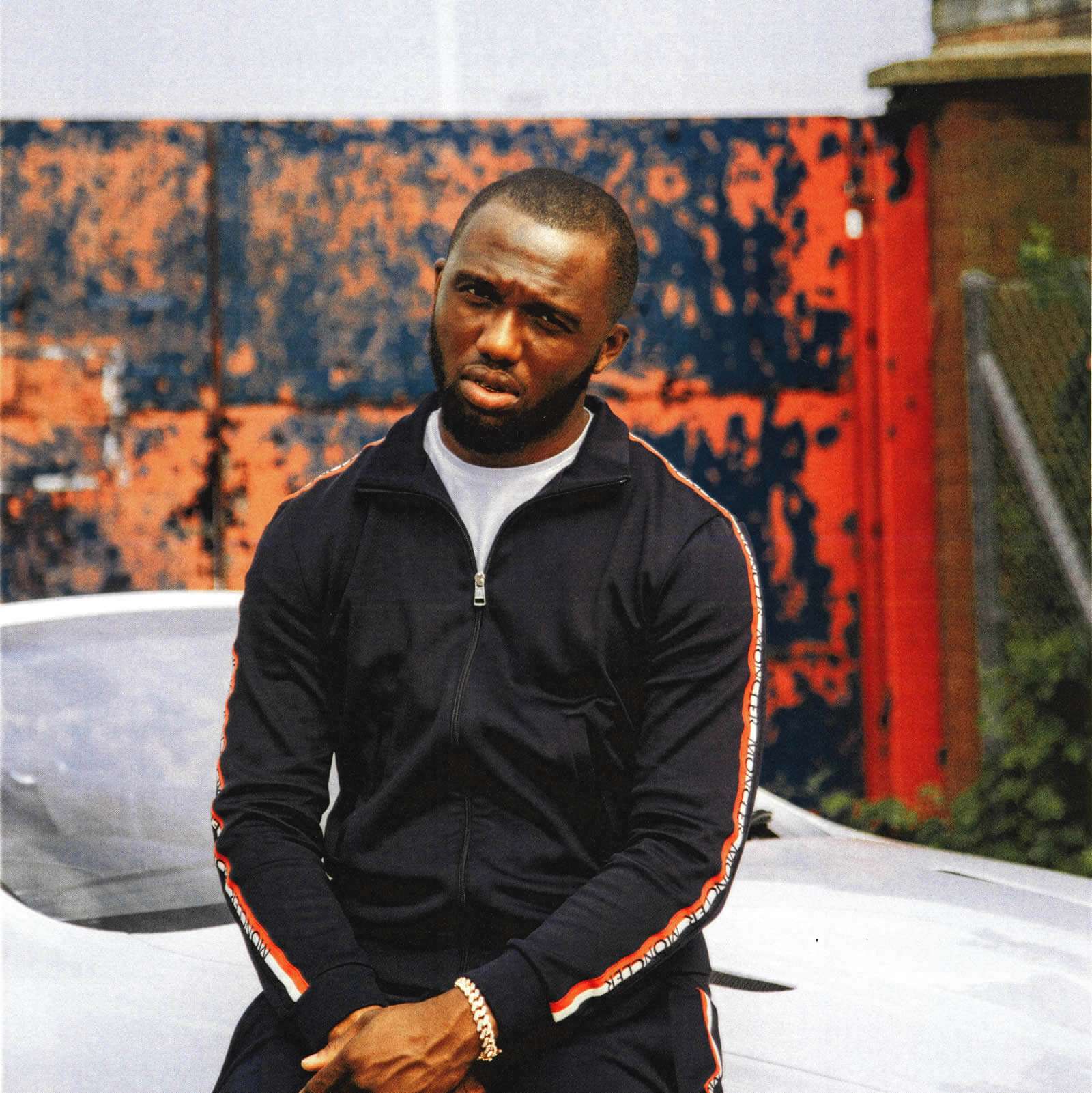 His debut album ‘Edna’ isn’t released yet, but North London artist Headie One has already given us a little sneak peak of the album’s vibe. He dropped his new single ‘Breathing’ on October 6, 3 days before the album release.

The album ‘Edna’ is dedicated to his mother and will also include the banger ‘Ain’t It Different’, on which he collabed with AJ Tracey and Stormzy. The rest of the LP will include collaborations with Aitch, Skepta, Future and more.

Can’t get enough of his music? Listen to Headie One on our playlist here.