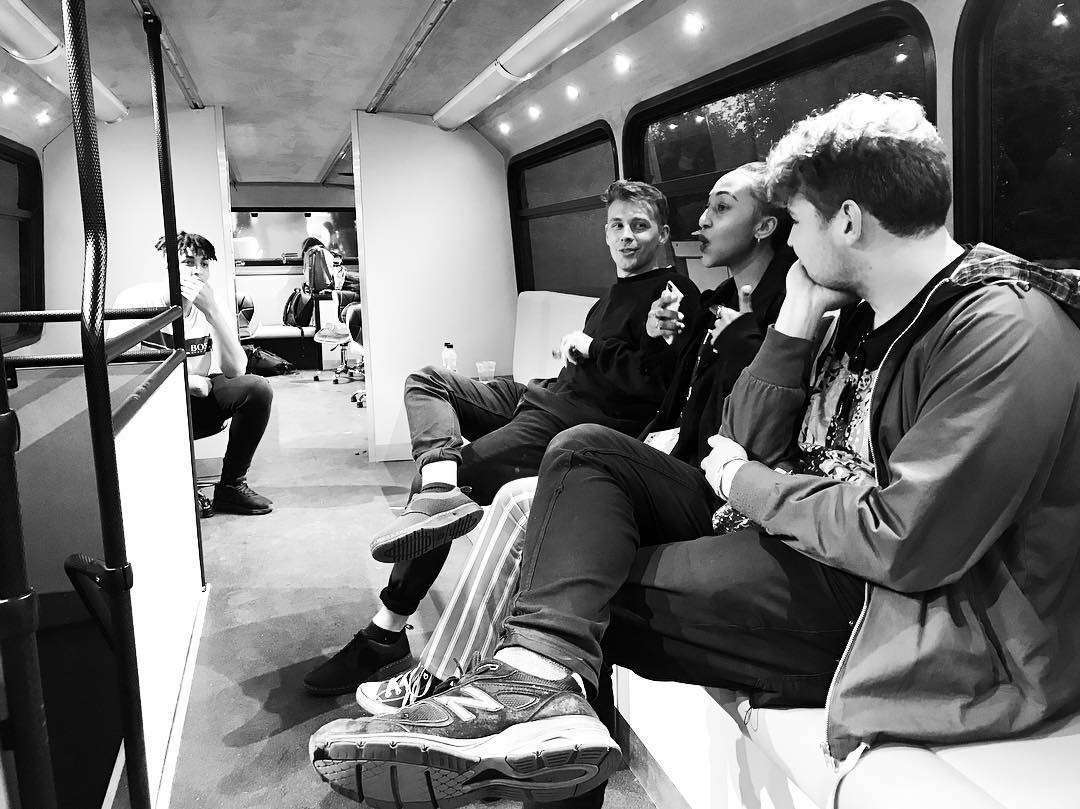 Highest Point is a new 3 day music festival set within the scenic surroundings of Williamson Park, Lancaster from Friday 18th – Sunday 20th May 2018.

The 3-day city festival will be the biggest festival Lancaster has ever seen. Highest Point promises to be a unique experience transforming Williamson Park into one big colourful festival showcasing the amazing, quirky, beautiful spaces and hidden features of the park. Offering free, family orientated performances during the day and ticketed partying in the evening, Highest Point will play host to a variety of acts for all ages and tastes across 4 stages.

Presenter Tarzsa attended the final day of the festival (Sunday 20th May) and caught up with the likes of Bondax and Greg Wilson! Tarzsa also got the chance to see performances from the like of the Hacienda Classical featuring previous minimix DJ Graeme Park. Crazy P Soundsystem put on a show stopping performance as usual interacting with the crowd and climbing up on the decks. With electric performances from the like of Vital, Mike Pickering and K-Klass, the energy was infectious throughout the day from morning till noon.

Firstly, Tarzsa caught up with Dj Greg Wilson. Greg Wilson started djing form the age of 15 and started the early 80s electro scene in Manchester and the current disco / re-edit movement. He’s also a writer / commentator on dance music and popular culture. Greg talks about what he’s up to in 2018 and a timeline of disco culture.

Find the interview with Greg Wilson here via Soundcloud: https://soundcloud.com/unityradio/greg-wilson-with-tarzsa-williams-int-18-05-20

You can Find Greg Wilson on social media such as:

Bondax, duo from Lancaster (based in Manchester) also took some time out to chat to Tarzsa right before their set at the BBC Introducing stage. Bondax talk about their upcoming debut album and tell us a little Unity Radio exclusive!

You can find Bondax on all social media such as

Big thank you to India Morris and Skiddle for having us down. Highest Point Festival 2018 was a success and we cannot wait for next year!