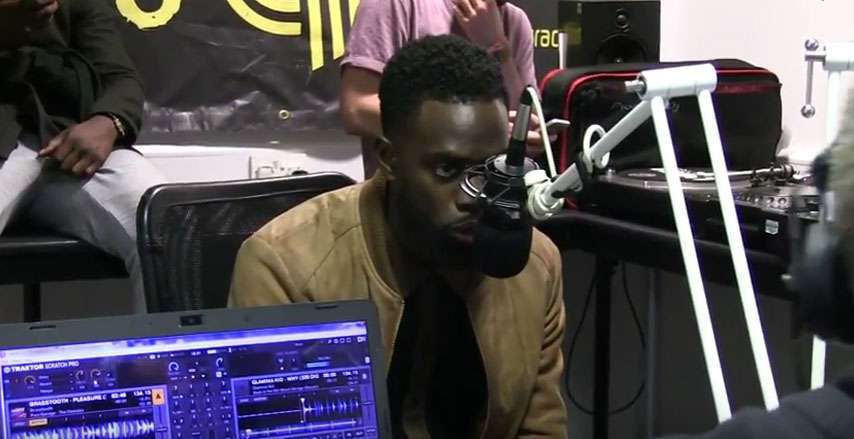 Justin Clarke better known by his stage name Ghetts (formerly Ghetto) is an English Grime MC,from Plaistow, East London. Ghetts is becoming a big name in the grime scene and has had his music played on a numerous UK radio stations. Ghetts has released his debut studio album, Rebel with a Cause, on the 9th March 2014. Known for his hard hitting lyrics and intricate rhyme schemes, he is associated and has toured internationally with such acts as Kano and was a member of NASTY Crew. Check out what he had to say in his Hangar Interview.