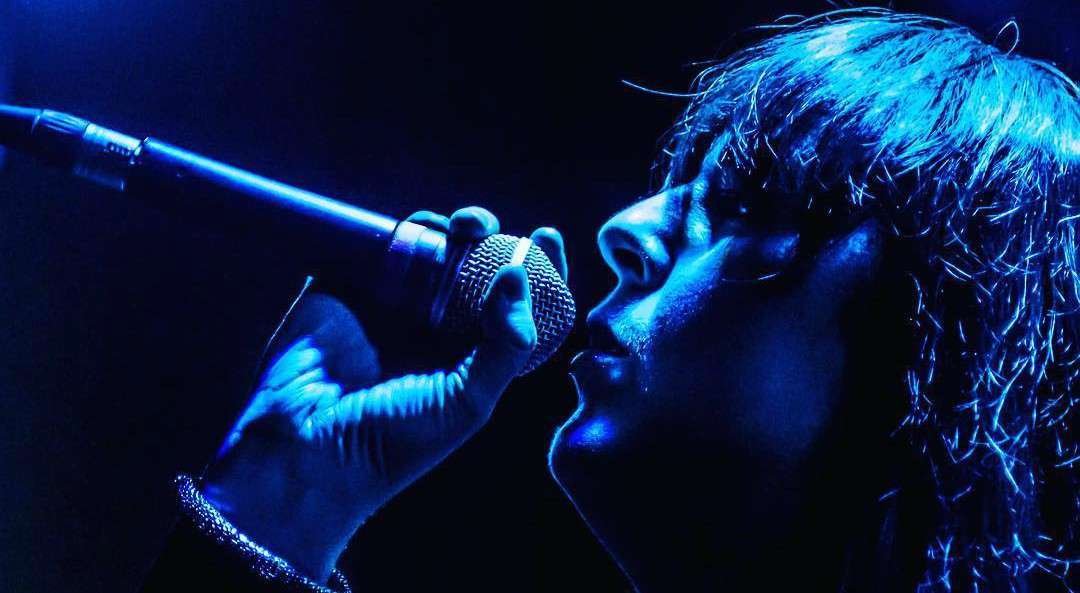 Singer Gemma Moon talks to Victoria Jane on FUTURE HEAT  about her unique musical style, performing at Kendal Calling, and her upcoming EP.

Gemma Moon is a singer from Manchester who tells a story with her music. Singing and performing since the age of 16, she has performed at a range of places, from social clubs to festivals such as Kendal Calling. Releasing her cleverly executed debut song ‘Avalanche’ not so long ago, we expect big things from Gemma this year!