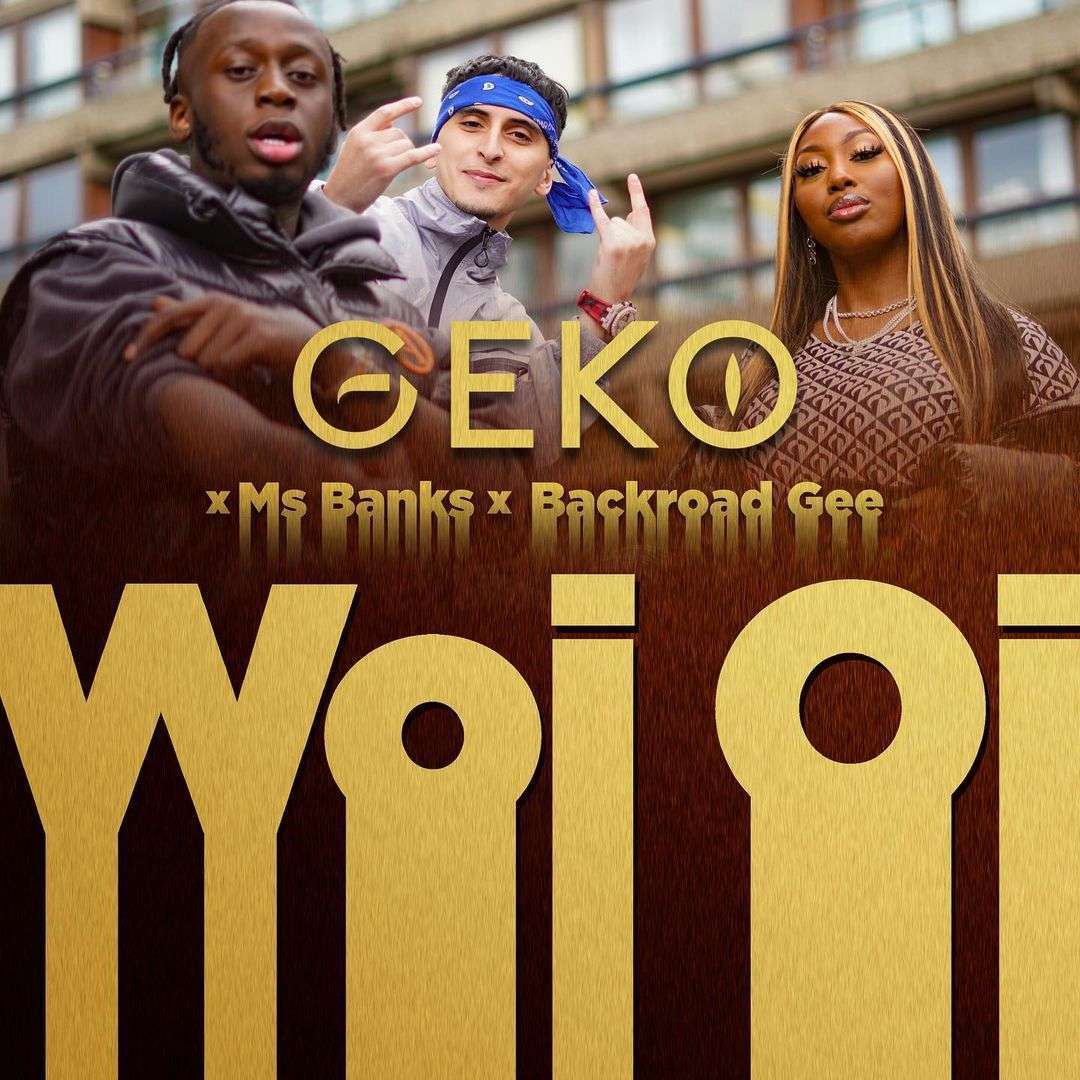 ‘Woi Oi’ by Geko featuring Ms Banks and BackRoad Gee has been crowned this weeks Unity Radio ‘Record Of The Week’.

The Manchester artist ‘Geko’ released his latest single ‘Woi Oi’ on 3rd June. Making this Geko’s third single that he has released this year.

The 21-year-old combines his Arabic melodies with English slang
to add a twist to his tracks.

For more news from Unity Radio visit us here. 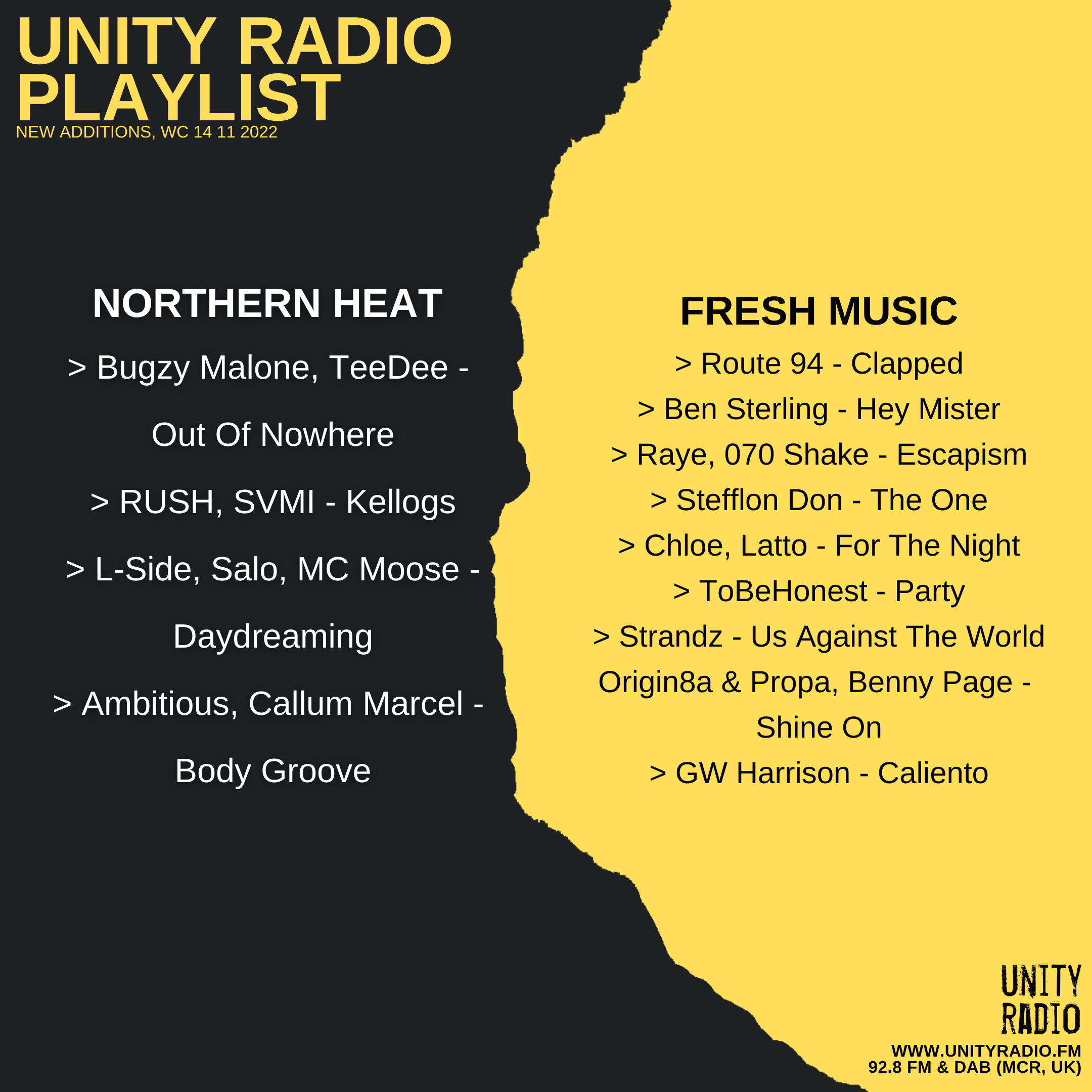 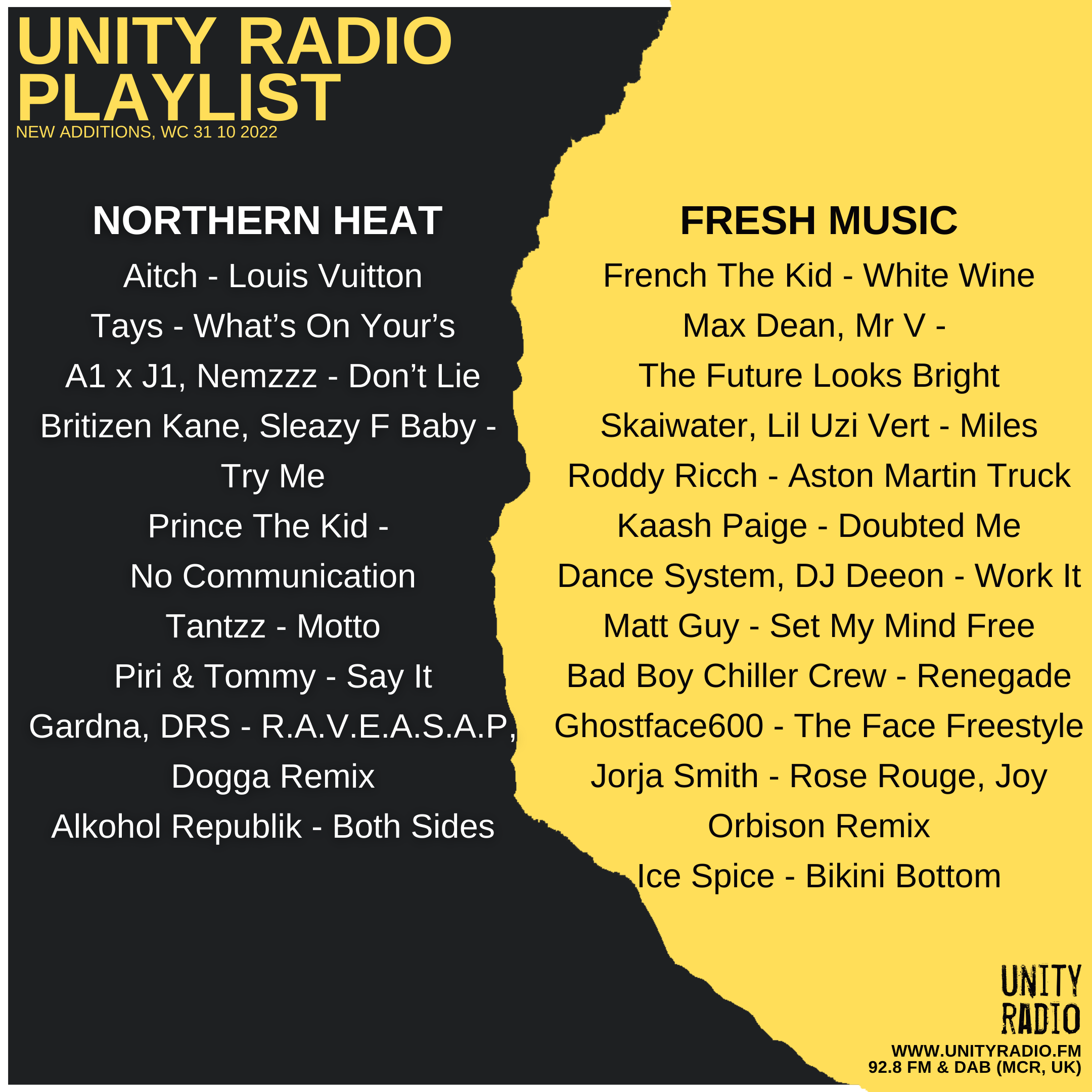 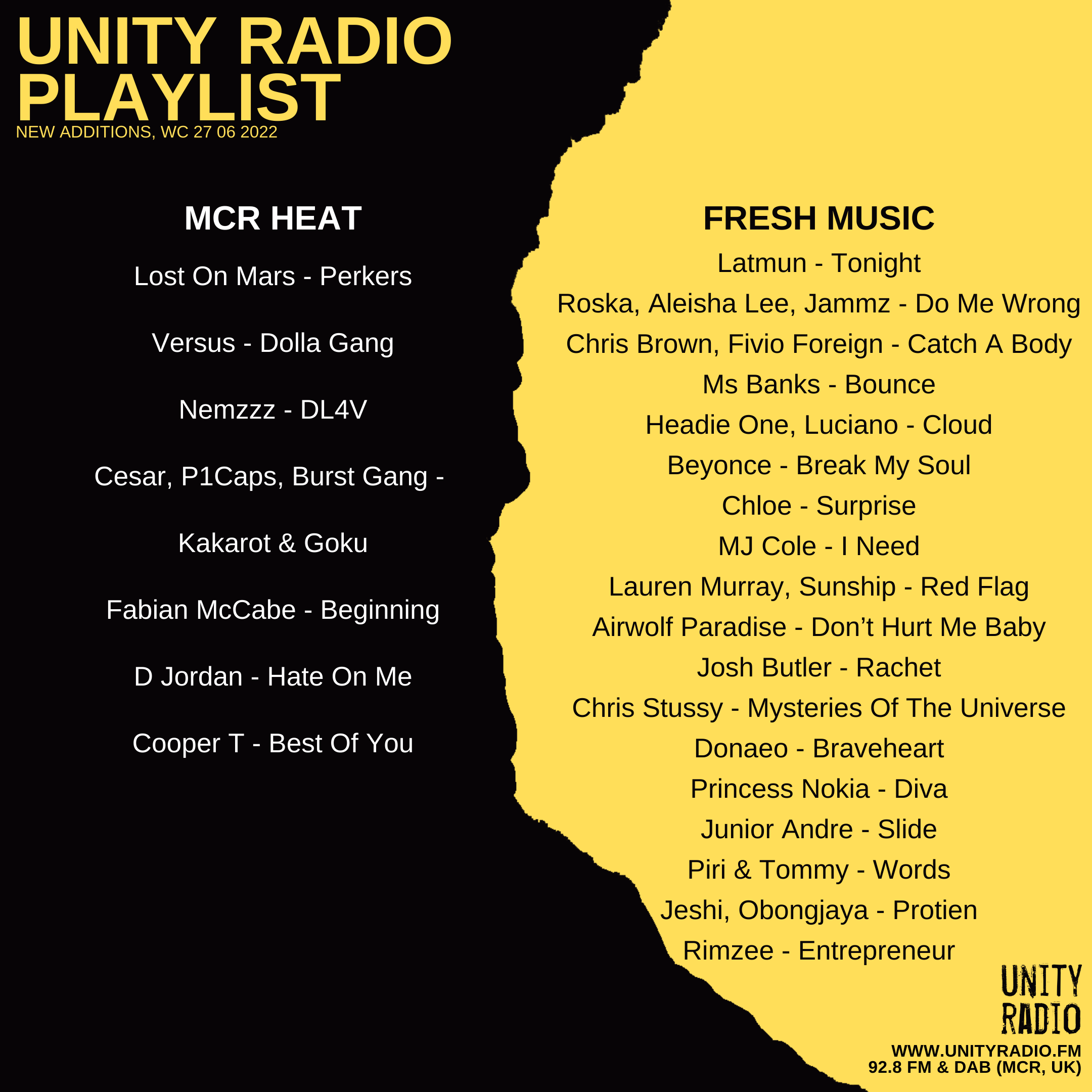