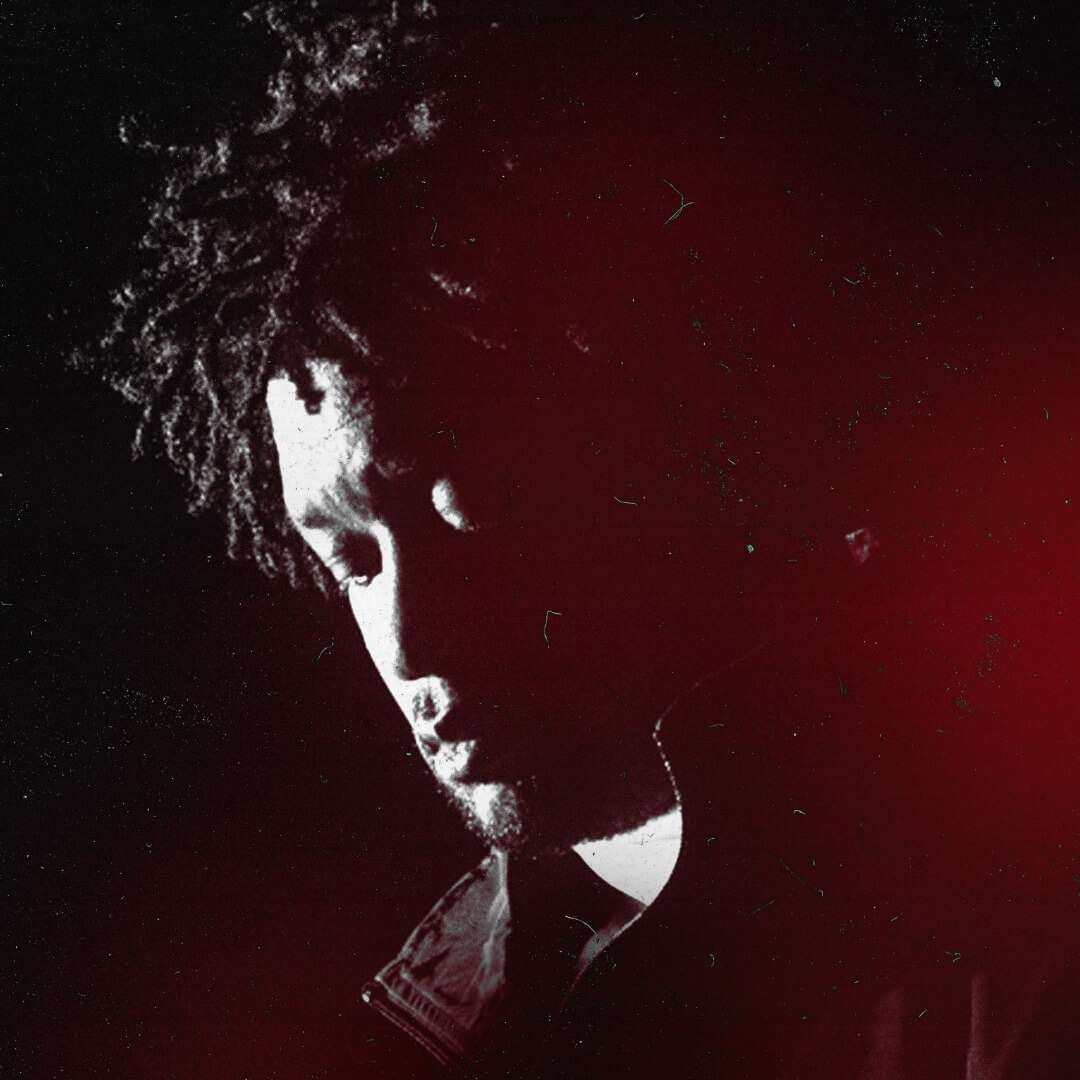 The past few months London rapper Frisco has given us some sneak peeks by releasing some new tracks, including the banger ‘Redcard‘, and last Friday he dropped his new album ‘The Familiar Stranger’.

The album contains 15 tracks, both grime and dancehall-inspired tracks, and is the follow up of his 2018 mixtape ‘Back 2 Da Lab Volume 5’. For ‘The Familiar Stranger’ he worked together with Ghetts, Novelist, D Double E and more. He also dropped some fire visuals for the song ‘Karma’ on which he collabed with Skengdo.

Listen to Frisco on the Unity Radio playlist here.