Filthy Gears chats about working with Wiley, CapoLee, C Cane & many others to Maya Dasilva!! Him being record of the week, his upcoming projects and him being in the lime light!! 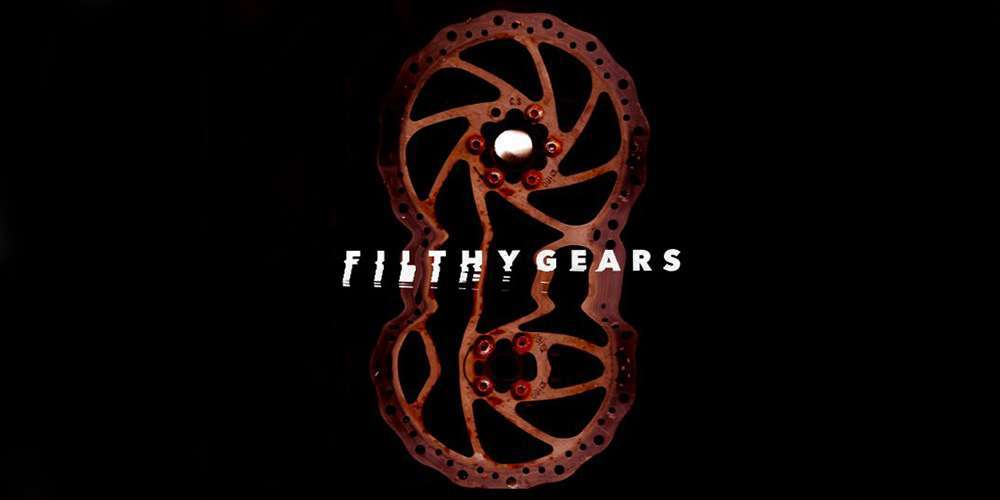 Filthy Gears is a Grime producer from Birmingham who has been around on scene for sometime, recently he has been on our radar & this week He landed our ‘ROTW’ with his track ‘Step up’ featuring Wiley, CapoLee & C Cane.

He teamed up with P Money who then decided to put the talented producer in the front light under his label ‘Mandem Worldwide Records’ for his album titled ‘Filthy Gears’ which was been released on 10/11/17.

This has opened up opportunities for the producer to work with various Mc’s such as Wiley, YGG, MTP, Hitman, Jammz, CapoLee & C Cane and many more.

Filthy Gears speaks chats to Unity Radio about his transition from working in the shadows for over 20years to being a signed producer. He also tell us about projects that are in the works for the end of this year and early 2018.