Fazer tells Bella Mead there is a ‘One Million% chance of an N-Dubz reunion’ & talks new single ‘I Woke Up’. 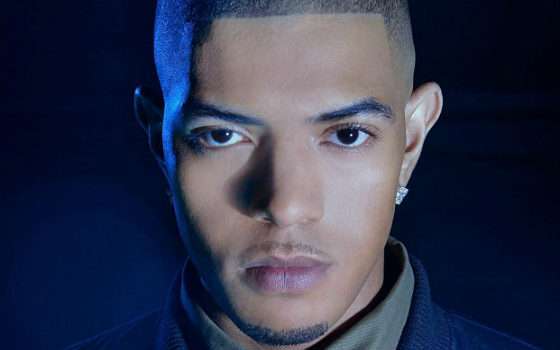 Since the birth of his little girl in 2013, Fazer has spent his time with family and working on his solo material.

He talks on how his music career has grown, and what has made him as successful as he is today. But the question that everyone has been asking has been answered: Will there be an N-Dubz reunion?

Check out Fazer on: