Grime artist Eyez speaks to Victoria Jane on FUTURE HEAT🔥 about his new project ‘Square One’, and being a breakthrough MC from Derby 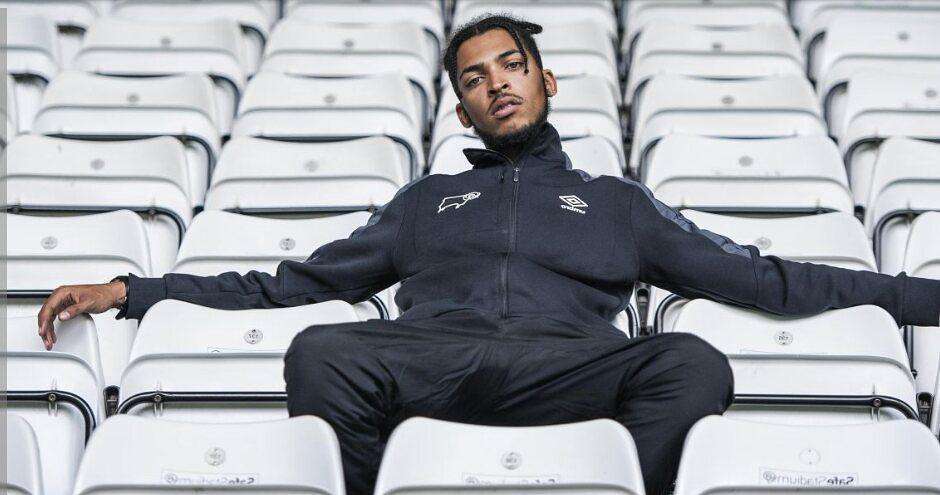 Grime artist Eyez speaks to Victoria Jane on FUTURE HEAT🔥 about his new project ‘Square One’, shooting music videos with spiders, being a breakthrough MC from Derby, and hosting Red Bull’s Grime-A-Side in 2017.

Eyez is a grime MC originally from Derby who has and is whipping up a storm with his fire flow and inventive lyricism. He has been smashing the game; from performing at a Lethal Bizzle gig at the age of 14, to shelling down rap battles and taking Derby to the top in 2016’s Grime-A-Side competition. Helping create an 11 track ‘Mind The Gap‘ mixtape brought together all star MCs and producers from the Midlands and North. Now having just released his fire new album ‘Square One‘ it will be exciting to find out what he has in store for us this year!