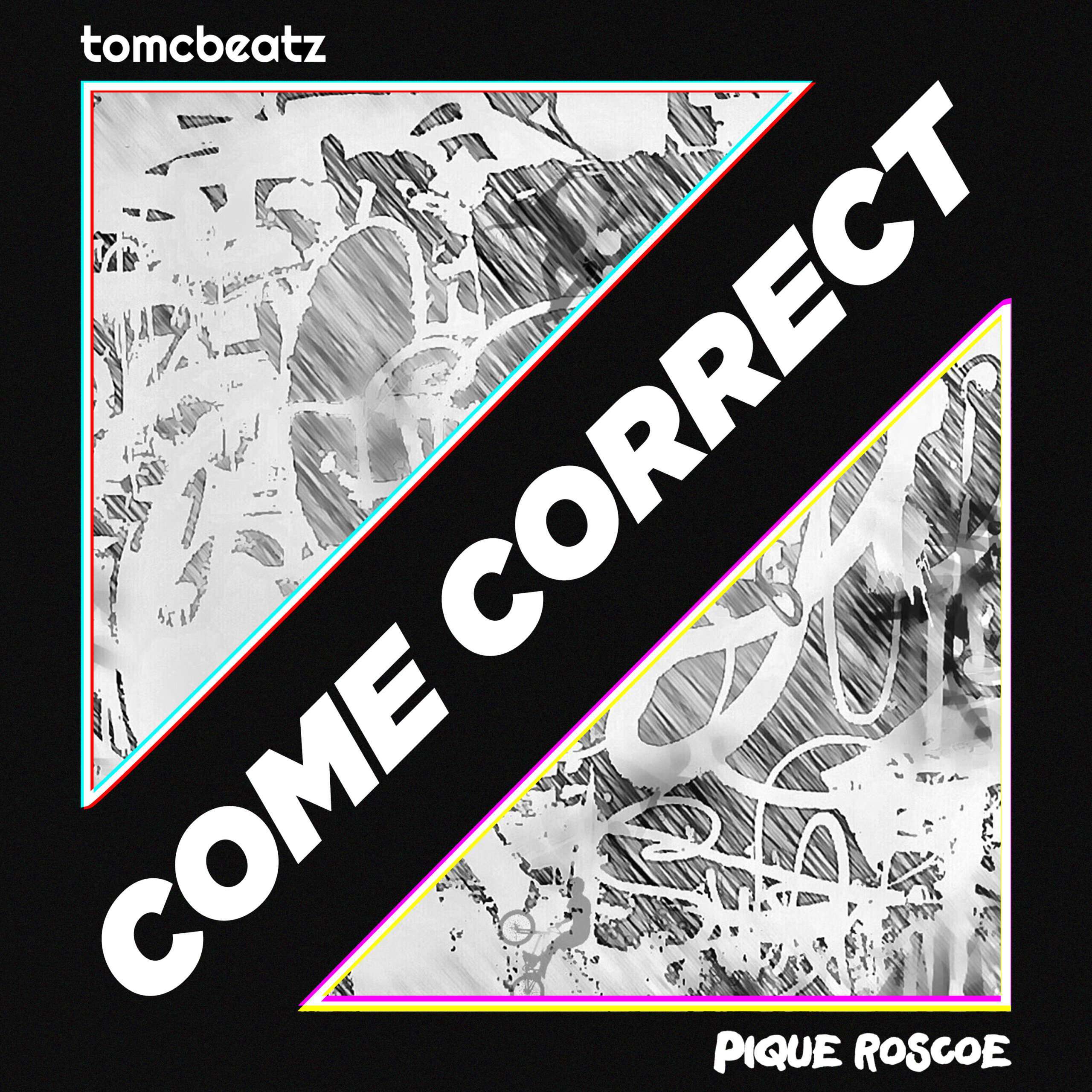 Unity Radio highly recommends North West rapper Pique Roscoe’s latest track ‘Come Correct’, selected and played during the show of Unity’s Conscious & Innovative Rap Specialist Jonny G. The track was released 2 weeks ago and will be one of the tracks on the LP Pique Riscoe is working on. Laura, an intern from the Netherlands, interviewed him about the new track and his second LP that he will drop next year.

Q: How did the track come about?
A: ‘The instrumentals for ‘Come Correct were already on Spotify and music label ‘Frty Fve’ was looking for an artist to write a track for it. I wrote the song and it basically says that when I do something, I do it properly. I did research on the label and I don’t think they knew how explicit my songs were but I wrote it as I normally would. The label loved it and signed the contract.’

Q: You recorded ‘Come Correct’, which you produced with ToMC Beatz who is a producer from Hawaii, on your dad’s attick. What was it like not recording it in a studio?
A: ‘Most times I am not in a big studio, though it was weird being on my own. Usually there is an engineer or a producer who I am working with there with me. The first months of the lockdown I was in my element. If I want to do something, I will just do it now.’

If you’re a real Hip Hop head and love digging for obscure mixes of the classics, check out my guy @a_ok.all.day Make sure to subscribe so you don’t miss out on any dope content. Like the exclusive video premier of my new release on OCT 23! “Come Correct” by @piqueroscoe & @tomcbeatz. Our debut single released by @frty.fve ~~~~~~~~~~~~~~~ #newmusic #newmusicalert #hiphop #hiphopmusic #hiphopculture #rap #newrapper #newrelease #boombap #realhiphophead #hawaiihiphop

Q: The artwork that comes with the track holds two small tributes to both one of your and one of ToMC Beatz’ friends that passed away. What made you decide to do that?
A: ‘This is the biggest release I have had so far and I wanted him [Pique’s friend] to be a part of it.’

Out now on all streaming platforms!!! Video to follow shortly! #comecorrect #hiphop #ukhh

Q: You are releasing an album next year right? Tell me more about that.
A: ‘Yes. I wanted to have it out right now but I didn’t realise how long the Covid situation would be. It’s not the time to do a release now because there is nowhere to perform or show my songs. There are 10 unreleased tracks to come out in the beginning of 2021.’

Q: And what does the future hold for your musical career, after the album release?
A: ‘I just want to get my music out there. I believe in my music so much so it just needs to get that push. The sky is the limit.’

On November 20 Pique will release another new song called ‘The Ends’ which will be more of a mellow tune. We can’t wait to hear it!